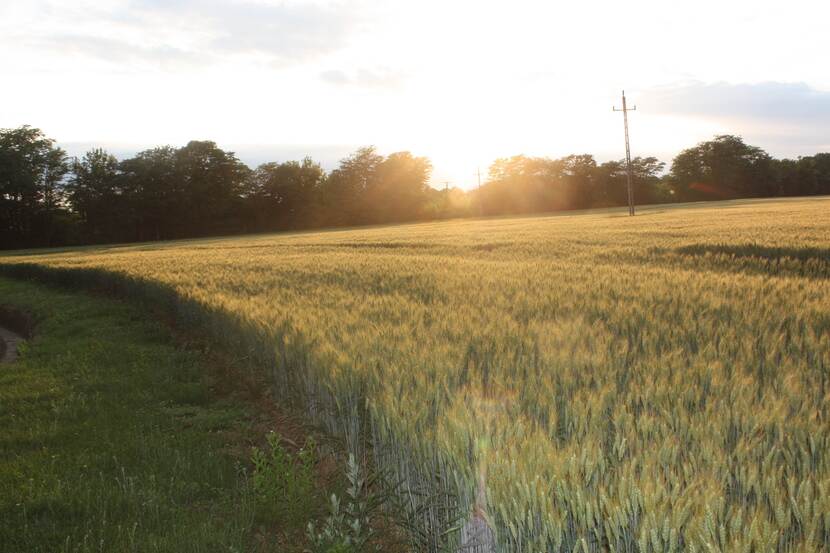 The rains were badly needed, but wheat yields will not improve at this point. With the more and more severe spring droughts, more extensive irrigation developments are needed.

The previously announced governmental subsidy package of €228.9 million of summer 2020 (€143.2 million for animal husbandry and €85.9 for horticulture investments) was increased by another subsidy category, €56.9 million for irrigation developments. (You can find our overview in our May 29 newsflash.) Furthermore, the total subsidy ceiling per company was raised to €5.7 million. According to the Minister for Agriculture, farmers did not use all the available subsidies for irrigation in the past because of the bureaucratic burden of irrigation projects, however, with the introduction of the irrigation law in the end of 2019 (Act CXIII. of 2019), the administration of these projects has been streamlined.

With the addition of the irrigation aid, the summer agro subsidy package now totals €284.7 million. Another €71.2 million was allocated for transitional aid for enterprises in the most affected sectors. Meanwhile, according to the Minister, preliminary work started on another €15.65 million subsidy construction for the aid of SME primary producers and local markets.

While the global fowl meat production is projected to increase by 2.4% to 136.8 million tons this year and the price of poultry decreased by 1% on average in the EU in the first five months of 2020, in Hungary, the price has increased by 4.6% despite a drastic increase of import. The primary import origin countries have been Poland, Romania and Austria in the past five months.

After years of preliminary work, the Parliament passed the XL. Act of 2020 on the ownership rights of agricultural lands subject to the use of right by farming cooperatives. Because the socialist state had collectivized the ownership of the means of production in the second half of the 20th century, there has been massive legal and administrative gridlocks over the administration and ownership of some agricultural lands for the past thirty years since the downfall of socialism. Consequently, tens of thousands of hectares of agricultural lands in Hungary do not have legal owners, and the only relation to possession in their property certificates is still the right of use by farming cooperatives. This opened the door for many forms of subsidy abuse in the past. Moreover, the complicated legal standing of these lands has been holding up post-regime change land compensation cases since the 1990s.

For the measurement of agricultural land quality, Hungary uses the golden crown unit. While those who have legal rights to unowned lands will be compensated proportionate to the golden crown ratios of the lands, all rights of use will be terminated as of December 31, 2022 and unowned lands will ex lege pass into the property of the National Land Fund, and will be resold. Some of the land without legal owners lie in natural protection areas (Natural Parks and Natura 2000 territories). These legally cannot pass into private ownership. Another legal matter is the undivided shared ownership of agricultural lands – Which is regulated with a separate, new legislation package.

A  research and breeding facility of the Swiss company Syngenta was opened on June 25th in Mezőtúr. The small town on the Great Plain in East Hungary is a home to state-of-the-art breeding and seed production of maize and sunflower. Syngenta’s new site will have the lead in the coordination in performance experiments on the fields in Hungary, Serbia, Romania, Bulgaria and Croatia. The new facility is a significant addition to the Hungarian seed production industry. Half of the output of Hungarian seed production is exported worldwide. Source: Government website 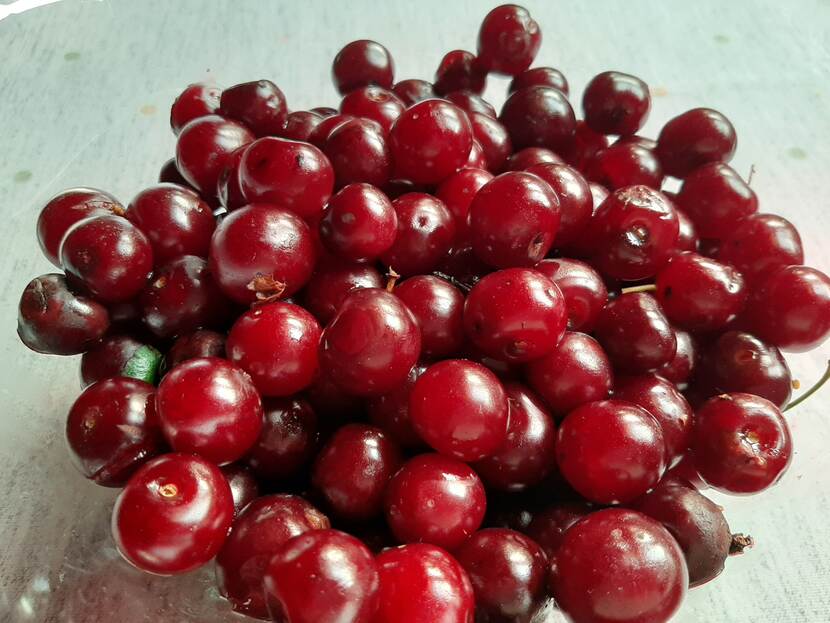 The fruit and vegetable sectors were hit with a barrage of crises, from the spring frosts to the increase in the price of labor.

Both the pandemic, and the weather extremities, hit the Hungarian agroeconomy hard this past spring. The freezing cold and drought were unrelated to the human epidemiology situation – However, the slowing down of the economy can limit producers’ adaptability. According to the news portal Agroszektor.hu, only 25-30% of domestic horticultural producers in the vegetable sector are modernized, and around as much could be streamlined and further developed at a relatively low cost. The experience of the spring period also shows that there is a desperate need for the increase of domestic storage and especially, cold storage capacities.

According to stakeholders in the horticultural sectors, an important step would be to cut the unusually high, 27% VAT to 5% for fruit and vegetable products. Another economic factor for the price and competitiveness of domestic fruits and vegetables is the fact that the input costs of carbon hydrates in horticulture are tied to international markets, and the weakening of the Hungarian Forint led to price increases this year. Pandemic measures and wage raises for the preservation of the labor force also increased costs. In the fruit sector, increasing labor costs might be circumvented by replacing manual labor with machinery – This however, will lead to quality decreases in harvested fruits.

In the fruit sector, there are other liquidity issues as well which makes the situation more complex. In peach production alone, spring frosts can destroy up to half of the harvest before the fruits could ripen and most farmers are SME or family entrepreneur primary producers with 2-5 ha orchards, for whom even the subsidized purchase of protective technologies is a major challenge.

The storms bring the floods

Although the rains were too late to help the growth of fall wheat and rapeseed, most plantations and orchards benefited from it, especially those sown in the spring. Sunflower went into a growth burst. Farmers say maize crops grew deeper roots in the spring because of the drought which might help in another drought period in the summer.

The sudden series of cloudbursts brought a new set of problems however. Field works were halted in places because machines cannot track through the wet mud, which means that harvests will be delayed, possibly overloading processing plants. The wet period is also favorable for weeds and plant pathogens, while plant protection works are difficult to carry out in the fields because of the daily rains. The Danube and all major rivers were hit by flood waves throughout the week.

The University of Debrecen’s artificial intelligence center has unveiled a new AI system developed specifically for the observation and population control of wild horses, announced the Department of Informatics of the University. The new AI relies on the drone-based observation of wild populations and will be deployed at the Hortobágy National Park.

The National Park participates in an international conservation effort aimed to preserve the Przewalski's horse (Mongolian wild horse), the last surviving wild horse species in the world, brought back from the brink of extinction by an international cooperation, breeding zoo specimens in order to save the species. The Hortobágy National Park now has a three-hundred-strong population. The new drone-based AI observation technology will be able to monitor the animals and will connect the wild horse project’s population control efforts with a behavioral observation study through the pattern recognition analysis of large-resolution drone photography, saving a large number of human work hours. The AI can now identify horses and even distinguish them from random cattle who happen to walk into the frame, oblivious to human efforts to count the horses.

The University is now developing a new application that could be deployed in any wild horse conservation area in the world. The most important question however is this: Do androids dream of electric horses?