The global crisis is a trying time for the Hungarian milk sector. The biggest domestic sectoral alliance calls attention to the dumping of import products in retail chains and proposes ethical market conduct suggestions.

The latest report of the ENDURE Network provides survey-based in-depth information on the trends of herbicide usage in Europe between 2013 and 2017. The report dedicates special attention to the usage of glyphosate, the controversial herbicide and topic of years of heated negotiations in the EU.

The study reports that in Hungary, the total use of herbicide grew by 16% between 2011-2016. According to the data, the Hungarian glyphosate usage varies with a wide range of applications and quantity used in annual and perennial crops systems. In 2017, 90-92% of perennial crop areas (vineyards and fruit orchards) were treated with the notorious substance at a mean rate of 2 kg/ha, although the use of other substances could reach 50% in one hectare. Winter wheat acreage (post-harvest) showed 90% as well. On the other end of the spectrum, Hungary had one of the lowest figures of usage for maize acreage, with only 1%. The proportion of glyphosate use in 2017 compared to all herbicides was 39%.

According to an overview by soy producer Glencore Agriculture published on Agrarszektor.hu, soybean production in Hungary did not reach the figures experts projected for 2020 five years ago. While in the past years, soy beans were raised over 60 to 70 thousand hectares, with 145-184 thousand metric tons of soy produced annually, stakeholders previously expected soy production to reach 100 thousand hectares of land are used by this year.

One of the reasons why producers did not sow more land with soy might be the fact that the soy plant is sensitive, has a lower tolerance for environmental factors and weather extremities as opposed to, for example, sunflowers.

The Hungarian sectoral industrial alliance Milk Interprofessional Organization and Product Board is lobbying for measures against milk product dumping in retail chains. The organization has observed the appearance of imported semi-hard cheese and UHT milk on the shelves of Hungarian stores, at drastically lower prices than what is reasonable for either the domestic or the regional market, which they consider disruptive and aggressive product dumping.

The alliance has proposed ethical market conduct suggestions, which describes aggressive dumping unethical. It also advises against unreasonable penalties in procurement prices when delays are clearly caused by the current crisis. 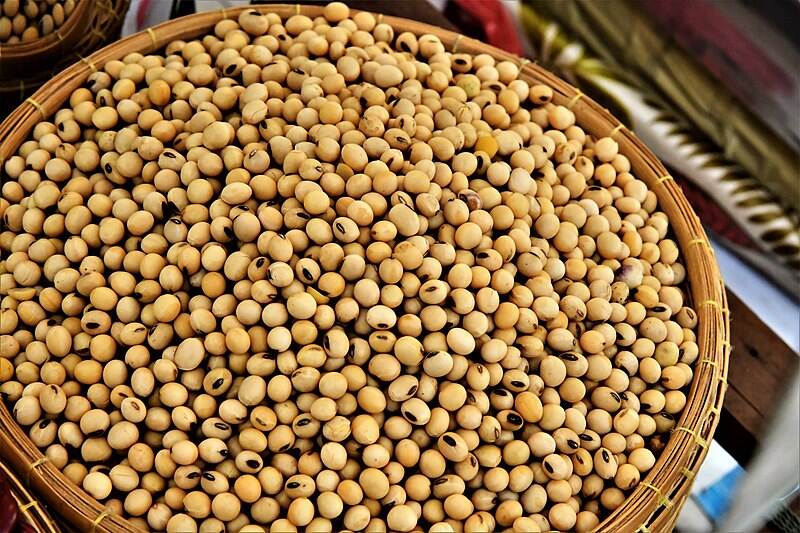 Soybean production in Hungary did not increase at the pace projected in 2015.

A government-sponsored online platform was launched last week to boost direct purchases between smallholder produces and consumers, supported by an interactive map. The ‘Producers’ Basket’ is a new addendum to the evolving world of online food purchase platforms in Hungary and provides new tools to access high quality foodstuff while getting in contact with producers online.

Alpaca breeding is becoming a trend in Hungary, both as livestock and as a hobby animal, with domestic breeders and alpaca farms on the rise. Prices start at €420 per animal, however, professionals advise purchasing from dedicated breeders, whose prices start at around €850. The price of alpacas also depend on their licensed pedigree - pregnant, category A females can be worth up to €4.2-7 thousand.

Alpacas are a solid option not only as pets but also as livestock since their wool is generally lighter, warmer, and less prickly than sheep wool. The alpaca, domesticated from the wild vicuña in South America, is a very hygienic animal and must be kept in a herd as it is very social, however, it gets on well with other livestock animals, e.g. sheep or horses.

Just how many alpaca farms are there in Hungary? According to the Őrségi Patakparti Alpaka Farm and Guesthouse, only a handful and they mostly own as pets. This farm, however, practices alpaca husbandry as an economic activity and produce high-quality wool threads and souvenirs. “Most of our alpacas come from the Netherlands, actually,” they tell us. “We’re in contact with experienced Dutch farmers who helped us a lot with these animals.”