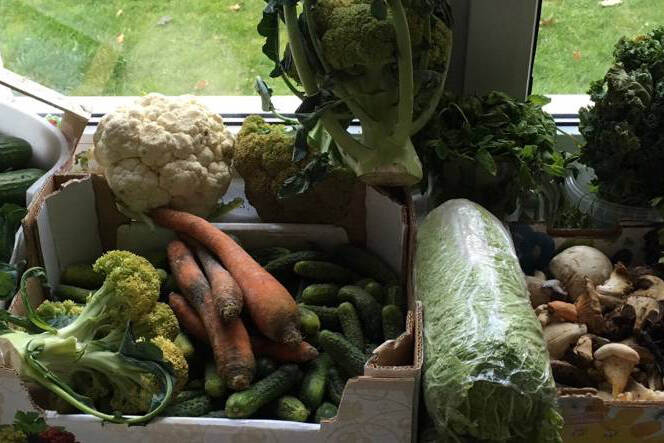 Foodsharing getting more and more popular

Next to a few legislative procedures aimed at food waste, there are various local initiatives that combat the problem and they become more popular. One of them is the so called “foodsharing”, an informal, social and volunteer initiative that allows the food producers, distributors and individuals to share the redundant food instead of throwing it away. Many people associate it with charity and think that it's mainly homeless people who are meant to take the food, but everybody is welcome! The main goal of Foodsharing is to save food and to build a common sense of responsibility for limiting food waste. This is by setting up all over the country the Food-share points - public fridges and/or food racks where people can leave the food that they are not able to eat by themselves. You can find the nearest Food-share point on this interactive map and share food with others, bearing in mind the general rule that the food must be still good! There are of course more of them to minimize the risk of food poisoning as: don’t leave products containing raw meat and eggs, don’t leave food after “use by date”, etc.

Yield outlook revised down due to hot and dry June

The heatwave observed during the second half of June coincided with the grain filling phase of soft wheat, spring barley and rapeseed, negatively affecting the yield outlook in Poland. Dry conditions prevailing in June resulted also in reduced grain maize yield expectations. In June temperatures in Poland were 5 degrees Celsius above the long term average, while precipitation was significantly lower than usual. This resulted in deterioration of soil water conditions, especially on the sandy soils en central and western regions. As a result, at country level, lower yields for spring barley, soft wheat, rapeseed and potatoes are expected. More information about crop monitoring in Europe can be found in the JRC Mars Bulletin: https://ec.europa.eu/jrc/sites/jrcsh/files/jrc-mars-bulletin-vol27-no7.pdf

26th outbreak of ASF, close to area with one of the highest pig numbers in Poland

This week the 26th outbreak of African Swine Fever was confirmed in the Ciechanow region, province of Mazowieckie. The outbreak took place at a farm housing 1320 pigs. The big jump of the virus is worrying, but also the fact that the disease has now been detected close to a region with a large pig production. The outbreak was found only shortly from the region with is amongst the regions with the highest concentration of pigs in the country, housing a pig concentration of around 600.000 pigs. 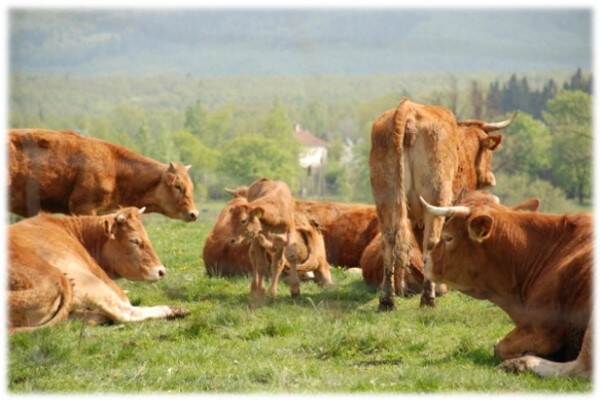 Strengthening profitability and quality of the beef sector

For Beef producers in Poland, current times are not the most profitable. Falling prices, the announcement of the Mercosur agreement (which Poland is not supporting), as well as the beef scandal earlier this year are affecting the Polish beef market.  Poland is the sixt producer of beef in Europe and the second exporter in Europe. In 2018, exports where around 490.000 tons, representing a value of oer 1,7 bln Euro. To support the profitability of the sector and increase the quality of production, the Ministry of Agriculture announced a wide range of measures, including the introduction of 24 hour monitoring in slaughterhouses, a closed cattle identification system, the use of new technologies to collect and analyse information about the production process and the introduction of a “cow plus” program (financial support to for animals kept in conditions with higher animal welfare).

The European Food Savety Authority EFSA has published a report on pesticide residues in foods available in the Europe. The results cover over 84,500 food  samples from 28 European countries. As part of controls on the Polish market, 2,448 samples were tested. In 50,7% of the samples, no residues were detected (2,8% higher than the previous year), while in 46% of the samples contained some traces of residues of plant protection products with restrictive standards. 3,3% of the samples exceeded the MRL’s. More information about the EFSA report can be found here: https://www.efsa.europa.eu/en/press/news/190626 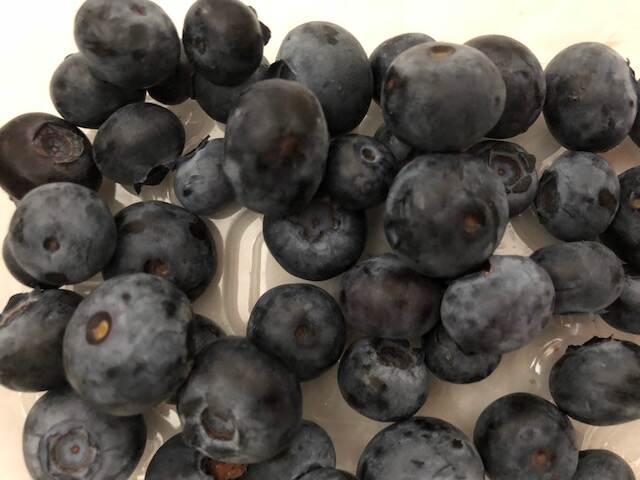 Polish blueberry production on the rise

Poland is becoming a major player in the production of berries. Previous we wrote about the production of Raspberry and Black Current, this week attention for the rapidly growing production of blueberries. Since Poland’s accession to the EU, the area of blueberry production have increased twelve times. Production increased from 4,000 to over 25,000 tons. According Eurostat, Poland was in 2018 the second producer in the EU of blueberries, after Spain. Growth is the result of growing interest from domestic consumers and growing export demands as they are durable and easy to export, according the National Center of Agricultural Support. Main recipents of Polish blueberries are the UK, Germany and Sweden. More info about berry production in Poland on www.agroberichtenbuitenland.nl.