The Economic Section of the Embassy of the Kingdom of the Netherlands in Kazakhstan summarizes economic news from various Kazakhstani as well as foreign publications and issues “Economic Newsletter on Kazakhstan” on monthly basis. We are offering you the latest news overview of Kazakhstan Agricultural sector. 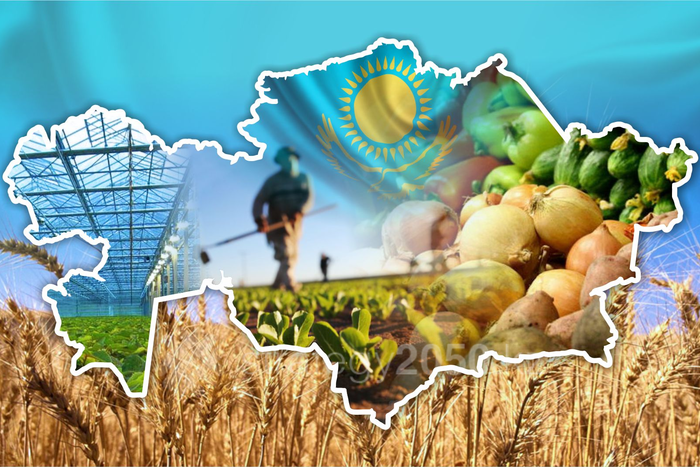 Kazakhstan to expand export of agriculture products to China

A delegation of the Kazakh Agriculture Ministry led by Vice-Minister Gulmira Issayeva is holding talks with Chinese counterparts in Beijing. In particular, the sides discussed possibilities of export of Kazakhstan’s pork, camel milk and wool, and some other agricultural products to the Chinese market. Furthermore, China's Cofco Trading company intends to increase imports of Kazakhstan grain and flour to China. In addition, Kazakhstan plans to open a pavilion of agriculture products in Xinfadi – China’s largest agricultural products wholesale centre based nearby Beijing, Interfax-Kazakhstan reports.

Another sugar plant to be built in Kazakhstan

Some 70 hectares of territory was allocated for the construction of a sugar plant in Kazakhstan’s Aksu city of Pavlodar region, Trend reports.

“Russian company Bma Russland developed the feasibility study of the project, the technical specifications on connection to engineering networks systems were also received. Currently the budget and design documentation is being developed,” the report said.

“Furthermore, the negotiations with potential investors, i.e. companies from Russia, China and Spain are taking place,” reads the message.

The construction of the plant is to be finished by 2021. The preliminary cost of the project is estimated to be $150 million. Furthermore, Pavlodar region possesses all necessary resources for the project realization, i.e. cheap electricity, large river and an increase of irrigated land area.

“The plant is to process up to 6,000 tons of beets and to manufacture 100,000 tons of sugar per day, which accounts for 20% of Kazakh market demand. The manufactured product is also to be exported to Russia, China and Europe,” the statement said.

The slaughterhouse is located on the territory of the central livestock market Nur Assem and is equipped with modern freezers manufactured in Russia that allow to achieve maximum freezing capacity.  Over 20 people are engaged in slaughtering. Production capacity of the enterprise is 70 tons of meat per day, according to KazakhZerno.kz.

A large Indian poultry company, VENKY’S is ready to invest in the development of poultry industry in Turkestan Oblast. VENKY’S supplies poultry meat to 90% of the Indian market and is interested in possible cooperation with poultry breeders in Turkestan, KazakhZerno.kz informs. The company established in 1971 actively cooperates with its colleagues not only in India, but also in the USA and Europe, where it is mainly known as VENKY’S. the company is engaged in poultry breeding, egg and egg powder production and vaccines for the poultry sector. 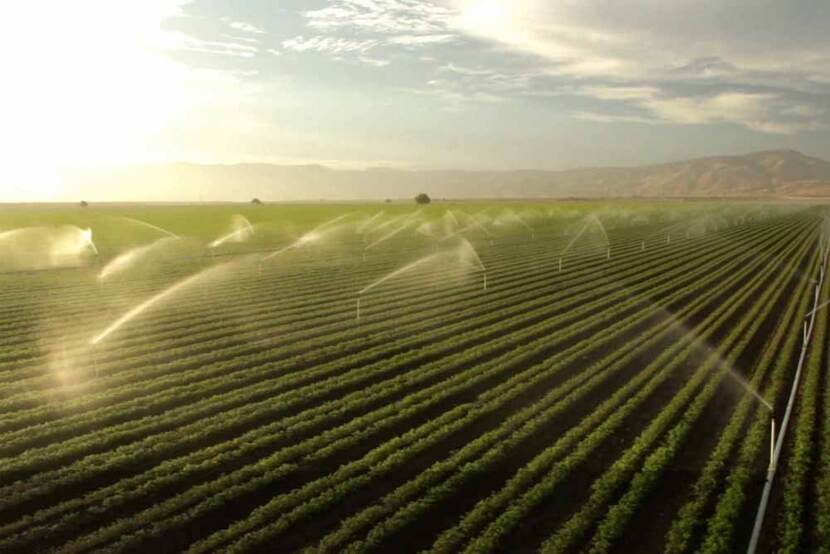 A project to improve irrigation and drainage systems is being launched in Maktaaral district of the Turkestan region, Kazakh Zerno reports. The project, which will be financed by 70% from the national budget and by 30% from the World Development Bank, plans to put in order 223 canals, 208 discharges and 149 vertical drainage wells on a total area of almost 40 thousand hectares.

The work will take place in three stages. The first stage involves bringing to order the irrigation system and vertical drainage wells in Enbekshi and Zhanazhol rural districts, including overhaul of 147 kilometres of canals, 49 wells and more than 190 kilometres of water discharge. More than 10 billion tenge is allocated for these purposes. Restoring the system of vertical wells will not only save the fields from secondary salinisation, but also will not allow groundwater to flood settlements during the rainy seasons and the melting of snow. For example, the operation of four vertical drainage wells in the district centre Myrzakent will not allow groundwater to flood 8 thousand hectares of land.

“Kazakhstan does not have its own varieties specifically for greenhouses. These are the first breeding works, this year they are performing well in the greenhouse. Our goal is to provide the whole of Kazakhstan with scientific support. We want the country to be independent from imports, to have its own varieties, technology. We need to develop our own agriculture,” the main scientific secretary of the Kazakh Institute of Horticulture Balnur Kabylbekova explained.

Another advantage of Kazakhstan varieties is the relative cheapness compared to planting materials brought from abroad. According to her, in some cases, prices for imported seeds are 10 times higher than their Kazakhstan counterparts. The Kazakh Research Institute of Horticulture provides farmers with seed materials of vegetable crops, as well as planting material for potatoes.

More than 2,000 head of cattle imported to Pavlodar Region

Cattle from Russia and the Czech Republic were imported to the Pavlodar Region for its animal husbandry development, Kazinform reported June 10.

The 2,485 head (including 691 head of Simmental cow) were imported from Russia’s Bryansk, Kemerovo, Krasnoyarsk, Novgorod and Tomsk regions, as well as the European country. The region plans to purchase 10,191 head through the end of the year, with the current buy representing 17.6 percent of the target. The imports are being completed with the assistance of the Sybaga state program. The imported livestock were purchased by the Terenkol (326 head), Irtysh (312 head) and Bayanayul (280 head) districts of the Pavlodar Region.

The Pavlodar administration is aiming to eventually increase the region’s meat export rates, said Regional Agriculture Administration deputy head Marat Shugayev. Pavlodar region, which exported 1,348 tonnes of meat in 2018, plans to increase the rate to 2,300 tonnes this year. The region exports beef to Russia and mutton to Arab countries. Negotiations with China for meat exports started in March, but due to Chinese regulations, a decision might take a while, he added. The region currently has 27 large and medium dairy farms with a total capacity of 9,244 head of cattle.

The Sybaga programme is focused on providing farms with animal husbandry loans, particularly for importing cattle, according to the regional akimat (administration). The 4-percent interest loans are executed through the Agrarian Credit Corporation and Agriculture Financial Support Fund. With the programme’s assistance, 1,800 head of cattle were imported into the region last year.

For more information, including macroeconomics & finance, water sector, exhibitions in Kazakhstan, etc., please refer to the June issue of the Economic Newsletter on Kazakhstan:  https://drive.google.com/file/d/18dj80MuIUpa2ZwCRXt1CL75HPNcR61Ot/view?usp=sharing