Agriculture 4.0 was launched at the World Government Summit in February 2018, in which technology will be key in the future farming practices. The initiative released that “Agriculture 4.0 will no longer depend on applying water, fertilizers, and pesticides uniformly across entire fields. Instead, farmers will use the minimum quantities required and target very specific areas. It will be possible to grow crops in arid areas, making use of abundant and clean resources such as the sun and seawater.” 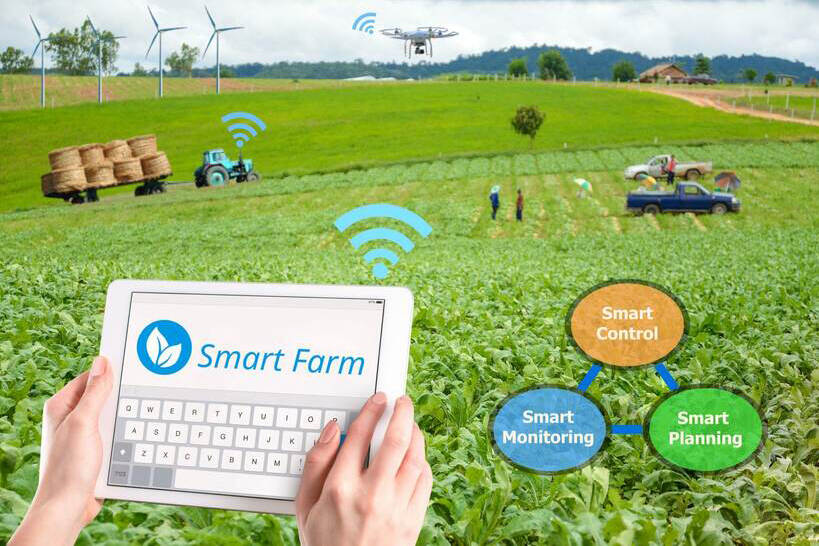 The publication also mentioned four main development challenges on agriculture to meeting the demands of the future, which include demographics, scarcity of natural resources, climate change, and food waste. To meet these challenges require a concerted effort by governments, investors, and innovative agricultural technologies because farms and agricultural operations will have to be run very differently, primarily due to advancements in technology such as sensors, devices, machines, and information technology.

Future agriculture will use sophisticated technologies such as robots, temperature and moisture sensors, aerial images, and GPS technology. These advanced devices and precision agriculture and robotic systems will allow farms to be more profitable, efficient, safe, and environmentally friendly. As a government, the Agriculture 4.0 can play key part in solving the food scarcity issue. They need to take on a broader and more prominent role than their traditional functions in regulatory and facilitating.

Inspired by the notion, Indonesia is working fast by introducing “Smart farming 4.0” in September 2018. The initiative is led by the Indonesian Ministry of Villages and had a pilot project in Situbondo, East Java. Smart Farming 4.0 is a technology-based smart farming method. The technologies used include Agriculture Drone Sprayer (pesticide and liquid fertilizer drones), Drone Surveillance (drones for land mapping), and Soil and Weather Sensors (ground and weather sensors). The technology is invented by RiTx, a business unit of PT Mitra Sejahtera Membangun Bangsa (MSMB), a local agricultural technology company from Yogyakarta, Indonesia. The application of the Smart Farming 4.0 method can be a solution for various problems in the Indonesian agricultural sector.

Looking at the good example, there could be various opportunities for agribusiness actors of the Netherlands to collaborate within Indonesian Agriculture 4.0 concept. 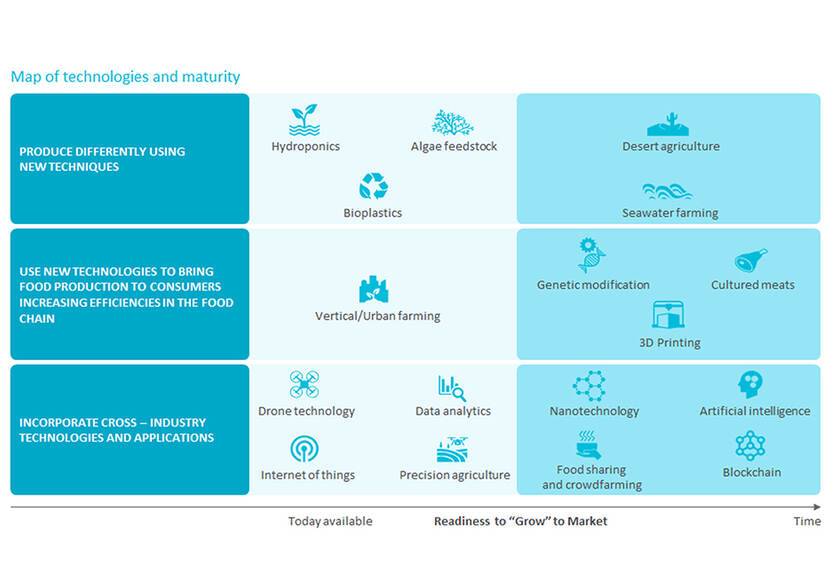