Resumption of business travel, meetings and events operations in Ukraine

The Ministry of Infrastructure of Ukraine has announced the sequence of exit from the quarantine of the transport system (preliminary three-stage plan, which may change)

Thus, at the first stage it is planned to launch public transport (except for route taxi, aka “marshrutka”) and suburban services (within one district), as well as launch domestic flights and partial resumption of the railway operations: up to 50 percent of trains at rush hour, launch of 42 pairs of long-distance trains categories "Intercity" and "Night Express".

In the second stage, it is planned to allow interregional and international road transport, to launch all suburban trains that will run in daylight, and all passenger trains, except seasonal ones. In the third stage, it is proposed to open an international air and rail service, as well as to resume seasonal trains.

At the same time UNIAN referring to sources in the Ministry of Infrastructure announces the following dates:

The process of resumption in neighbor countries of Europe

Some airports in European countries already serve international air flights (in particular, the airports of Vienna and Budapest). On the online dashboard of these airports you can see those flights that are already running. The carriers that operate flights are WizzAir, KLM, Belavia and others. AirBaltic airlines have resumed flights between Baltic countries

Which airline will perform the "first" international flight from Ukraine

Foreign carriers such as WizzAir, Czech Airlines, AirBaltic, Swiss and Lufthansa have already announced their plans to operate flights from Ukraine and have started selling flights starting from the end of May. (Source)

What will happen to the visa regime and entry rules

The European Union does not intend to review the terms of the visa-free regime with Ukraine either because of the coronavirus crisis or for any other reason. This was stated by Deputy Head of the European Commission's Directorate General for Neighborhood Policy and Enlargement Katarina Maternova in an interview for «European Pravda».

At the same time, some countries are expected to introduce additional requirements for testing, medical certificates and / or mandatory quarantine upon arrival.

Meanwhile, the hotel infrastructure is ready to welcome guests. 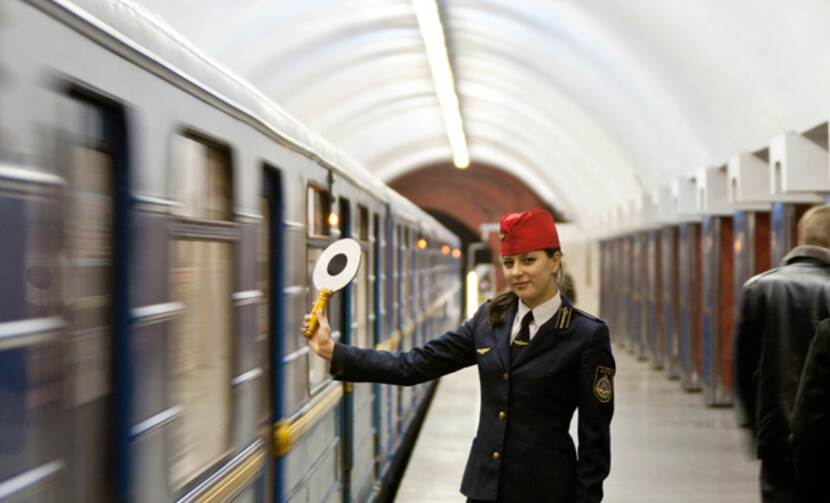