40% of the Agricultural Workers in Bulgaria are Women

40% of the agricultural workers in Bulgaria are women and 29% of the ladies are in management positions. These data were presented by the chairman of the Federation of Trade Unions in Agriculture. 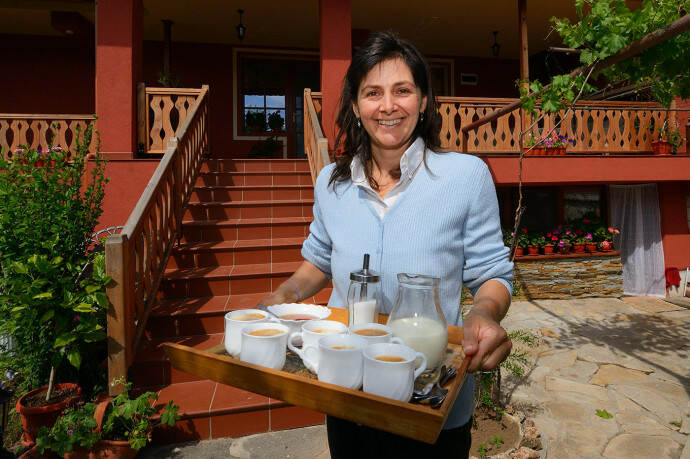 The Federation launched a campaign titled "Let's open our eyes to women in the agriculture of Bulgaria". Among the main problems of women in the agrarian sector remains the lower pay.

"The gender pay gap is not yet declining. In 2018, in the agricultural sector, women earned an average wage of 829 BGN and men - 938 BGN ", reported Svetla Vassileva from the Federation.

She pointed out that the pay gap for both sexes is not much higher than the European level. The difference in Bulgaria, even in the lowest income groups in which the "Agriculture" falls, is about 12%.