Bulgaria: Orchards Increase by 42%-Plus in Five Years

The Agriculture, Food and Forestry Ministry reported a 42.7 per cent increase in orchard plantations in the last five years. In 2016 the fertile fruit area was 17.5 per cent larger than in 2012 and the output was 61 per cent larger. The output of plums, cherries, apricots, raspberries and strawberries increased substantially. 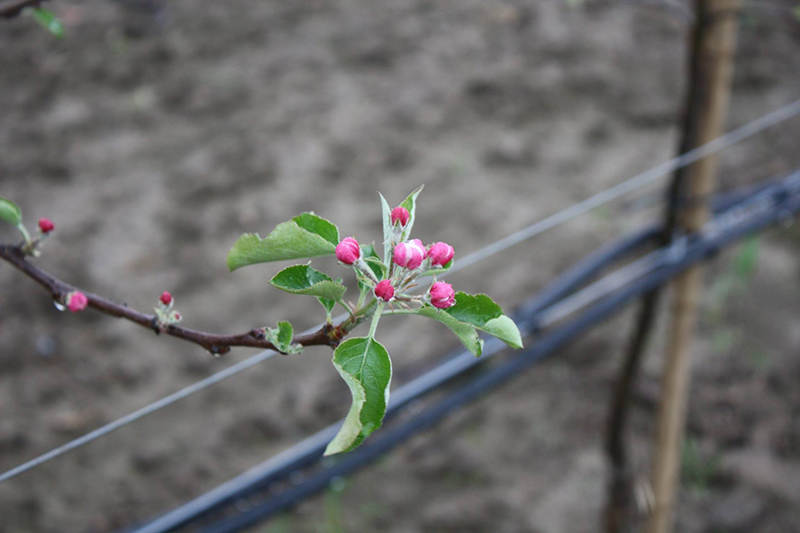 The five-year trend for plums is an increase in fruit tree plantations, output and average yields. Plum trees had the second largest share of fruit-bearing plantations after cherries. In 2016, the harvested plum orchards increased by 15.1 per cent compared to 2012.

Plums topped the output table, increasing by 112 per cent from 2012.

The area of fruit-bearing cherry plantations increased steadily and accounted for 22.7 per cent of all fruit varieties in 2016. The cherry crop was the third largest after plums and apples, increasing by 97.3 per cent in 2016 compared with 2012.

Apricots are one of the fruit varieties in most demand. Production increased by 52 per cent and average yields grew in the last five years.

As to raspberries, harvested plantations expanded by 33 per cent, output by 73.2 per cent, and average yields by 29.3 per cent.

In 2012, Bulgaria exported 58,870 tonnes of fresh, dried or temporarily preserved fruits. This amount increased gradually to 83,317 tonnes in 2016 (up 41-plus per cent on 2012). Italy is the largest buyer of Bulgarian fruits in value terms (17.5 per cent of the total), followed by Germany (10.7 per cent) and Romania (10.2 per cent). Bulgarian-grown fruits and nuts - frozen, dried or preserved - are in demand in both the EU and non-EU countries.