Despite the quarantine, the Ukrainian consumers are actively buying dairy products.

In March-April open-air markets in Ukraine were closed due to quarantine, so the bazaar buyers of milk were forced to stores where only industrially produced milk is sold. Experts of Infagro assume, that significant part of this category of consumers will no longer return to the markets. There is still a problem with reduced sales in the HoReCa segment, but soon this channel is expected to resume purchases as well.

In the face of lower prices for raw milk and relatively normal consumer demand, domestic cheese makers would expect a chance to make good money. But it turned out not easy because of the flow of cheap European cheeses to Ukraine and reduction of export markets.

High price for raw milk in Ukraine boosted import of raw milk and dairy from Europe in the recent period. In April, import of cheeses decreased a bit compared to the beginning of the year. It was about 2.5 thousand tons (including 1.6 thousand tons of hard cheeses). This is 2.2 times more than was imported in April last year.  To be able to compete with imported cheeses, domestic cheese - makers constantly offer discounts, starting from base prices in the range of 145-165 UAH / kg (5-5.6 Euro/kg).

Export deliveries to the main importer of Ukrainian cheese, Kazakhstan, are still highly dependent on quarantine. Kazakhstan is not ready to buy either cheese or cheese product in previous volumes, lowering demand prices.

Locally produced whole-milk products remain quite expensive as well. So, according to Infagro, in April, 2 thousand tons of whole-milk dairy products were imported, and less than 2 thousand tons were exported. Moreover, compared to the same month last year export decreased almost twice, and imports grew 2.6 times. Imports of whole-milk products to Ukraine in April exceeded exports for the first time. In summer import of fresh dairy products is expected to increase. 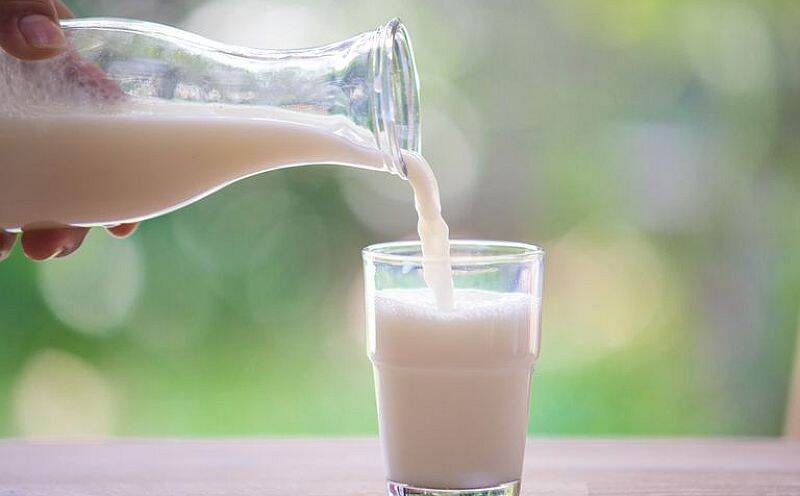