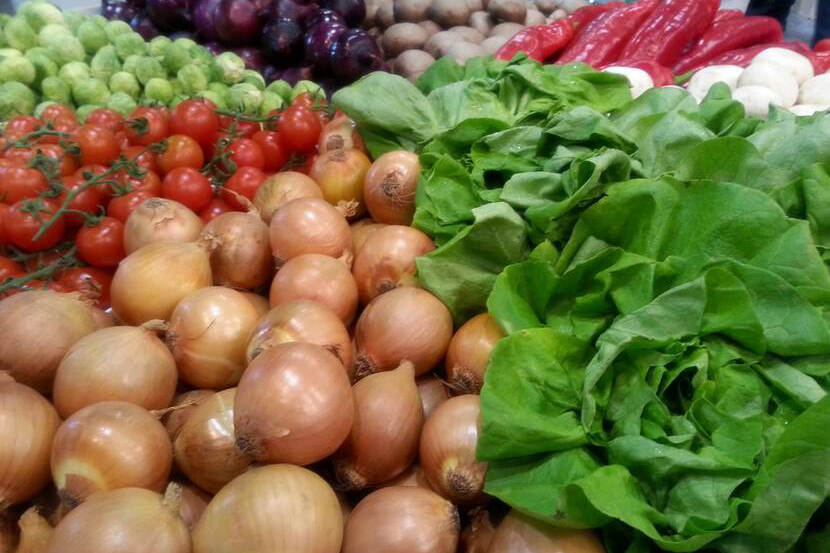 Last year, exports of Polish agri-food products was worth 31.4 billion EUR. It is 5.8 percent more than in 2018. The most important item in the export structure is meat and its products - said the National Agricultural Support Center (KOWR).

In 2019, the value of imports was at the level of 21.1 billion euros, by 5.2 percent higher than the previous year. As a result, the trade balance increased by 7.2 percent to 10.4 billion euros.

Polish food goes primarily to the EU market. In 2019, exports to EU countries generated the value of EUR 25.6 billion, which accounted for 81 percent revenues obtained from the export of agri-food goods.

Germany remained the main trading partner of Poland. Exports to this country amounted to 7.6 billion euros and was by 5 percent larger than in 2018. Important recipients of Polish agri-food products were also: Great Britain (EUR 2.8 billion), the Netherlands (EUR 2.0 billion), Italy and France (EUR 1.7 billion each) and the Czech Republic (EUR 1.5 billion).

Meat and its products have a significant position in the commodity structure of Polish exports of agri-food products. In 2019, poultry meat was an export hit. Poultry meat exports (including offal) increased by 10% to 1.5 million tons, and its value reached EUR 2.6 billion, by 9% higher than in 2018. Last year red meat exports noted a decrease: 1.4 million tons of red meat were exported, of the value of EUR 3.8 billion, which is by 6% less than in 2018.

An increase in the value of exports was also recorded fors tobacco and tobacco product - by 9%, to EUR 3.7 billion; cereal and flour products - by 8% up to EUR 2.9 billion, dairy products - by 2% up to EUR 2.3 billion, as well as fish and meat products - by 5% up to EUR 2.2 billion. The value of confectionery exports was also higher - by 9%, to EUR 2.0 billion, vegetables including processed products - by 6%, to EUR 1.8 billion, as well as feed products including oilcake - by 14%, up to EUR 1.4 billion, fruit including preserves - by 1%, up to EUR 1.4 billion, and coffee, tea and cocoa - by 12% up to 0.8 billion euros.
In the opinion of KOWR analysts, the positive restructuring and modernization changes that took place in Polish agriculture and the agri-food industry after accession to the EU, as well as the possibility of free trade with Member States, have strengthened the position of the domestic agri-food sector on the international arena. "Currently, the agri-food sector is a key segment of the Polish economy, generating significant revenues from exports" KOWR indicates.

Compared to earlier analyzes, soil moisture indicators for the 28-100 cm layer and Standardized Precipitation Evaporation Index (SPEI) indicators show a slight improvement in the context of the risk of atmospheric and agricultural drought.

However - to rebuild water resources caused by last year's drought - it should be raining continuously for 60 days! – governmental portal stopsuszy.pl informs.

Precipitation, which we commonly call small rain or sleet, irrigates ecosystems much more effectively than violent torrential rains, when up to several dozen liters of water falls on one square meter per day or two. With such a torrential rain, water does not absorb sufficiently into the soil, but simply drains away faster. Therefore, moderate rainfall, which we are currently dealing with in Poland, is the most favorable for reducing the effects of drought.

At the end of January 2020, the improvement of the situation is indicated in particular for the northern and central regions of Poland.
Source: stopsuszy.pl 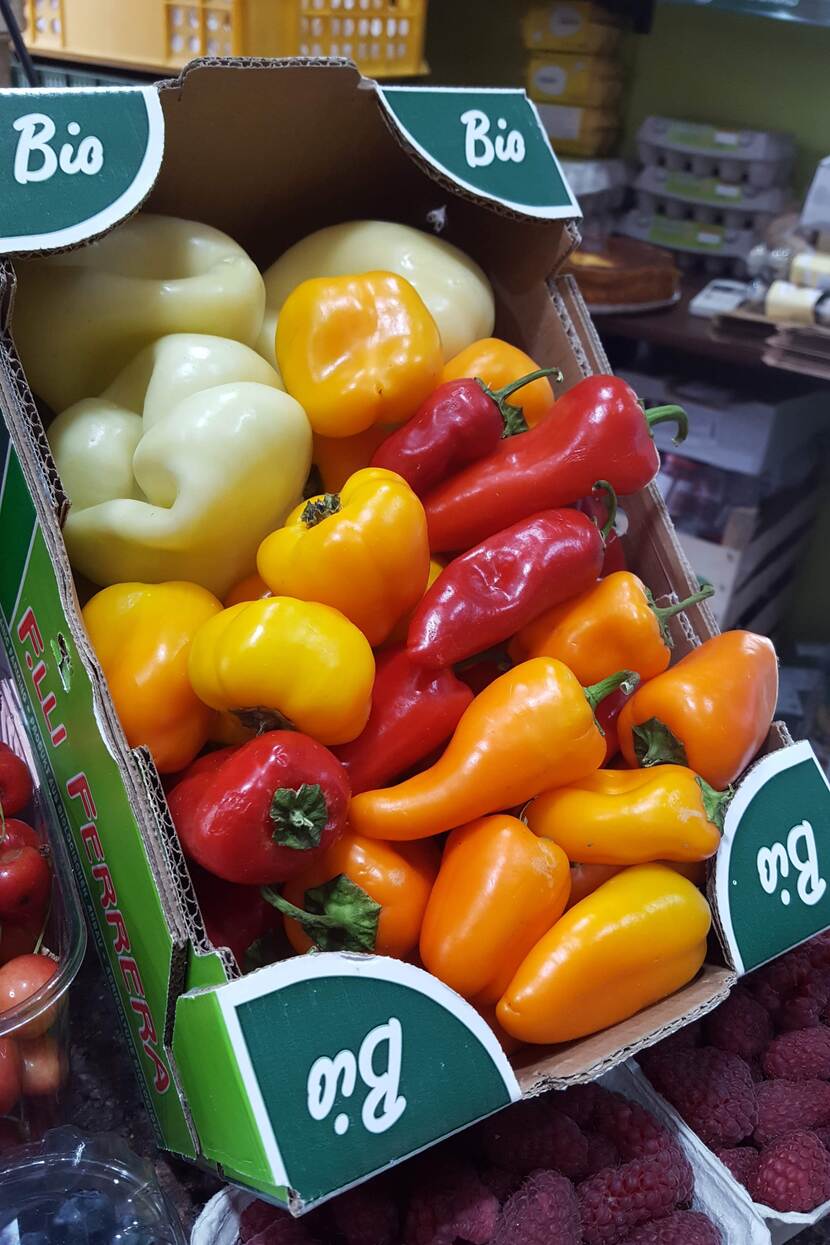 As much as 68 percent Polish consumers believe that bio products are too expensive and almost as many buy such products sporadically. At the same time, the eco and bio offer in stores is growing dynamically.
IQS research show that 67 percent of consumers occasionally buy bio products, 19% do it rarely, and 14% don't buy them at all. For three-quarters of consumers, such products are associated primarily with a high price. However, the products are associated with high quality (75% of indications), health (70%), naturalness (67%) or simple composition (62%).
If the consumers already buy bio products, most often they are vegetables and fruit (59% come from organic production), eggs (54%) and dairy products (49%).
Despite high prices, eco and bio shelves in stores are still growing. According to IQS research, the network that popularizes biotrend the most is LIDL. It is with LIDL that 29 percent of respondents associate bio products. BIEDRONKA (11 percent) and CARREFOUR (8 percent) come next. The research notes, however, that the latter network has recently launched the Carrefour Bio concept in Warsaw, and the Bio Family network is also developing.
According to experts from IQS, the potential for this category of products is large, 62% consumers would like to buy organic products, however, the price is a barrier. Therefore, "bio" has become an element of nutritional segregation, dividing consumers into those who can afford to buy products in this category and those who bypass this type of store offer. 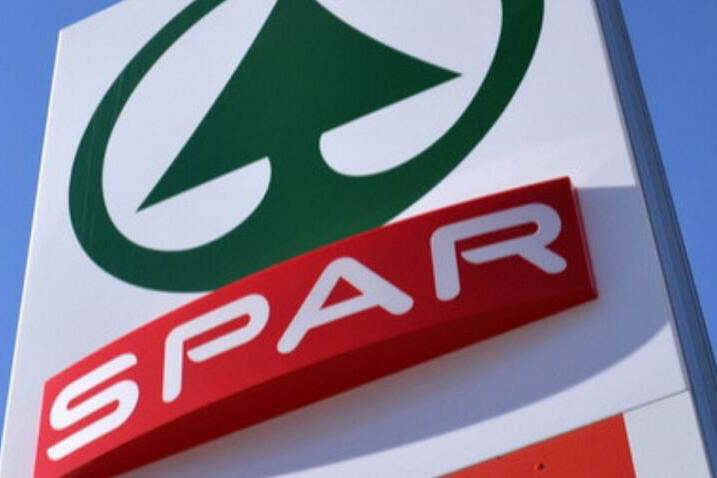 Spar Group the sole operator of the Spar brand in Poland