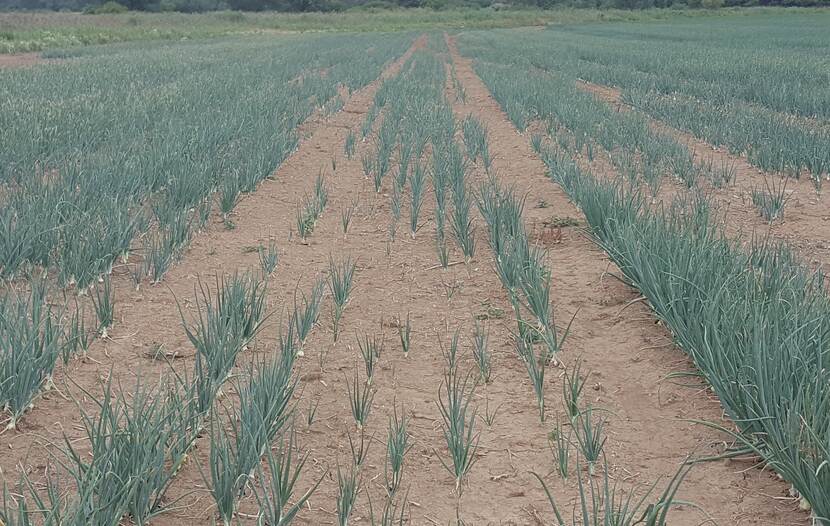 Farmers will receive state aid in Poland due to drought, estimates of losses are still in preparation

On Tuesday, this week, the Polish Council of Ministers took a decision on establishing an aid program for farmers and agricultural producers who suffered farm damage caused by drought, hurricane, hail, heavy rain, spring frost or flood in 2019. It was assumed that 2,855,000 hectares will be covered with the support. The high of rates will be determined by the Minister of Agriculture after receiving estimates on the losses caused by this year drought (in a few days). It was already agreed that farmers whose losses exceed 70% will receive PLN 1,000 per hectare.

The Minister informed that farmers who have estimation reports of their losses shall be able to receive the state aid in the second half of September. The Minister also reminded that the aid program would also allow to start sending applications by farmers to the Paying Agency in Poland for other drought aid similar like last year, in the forms of loans, loan extensions or cancellation of some taxes. The Minister admitted that drought will probably affect food prices - mainly fresh vegetables.
According to the Institute of Soil Cultivation and Soil Science, who runs the monitoring of drought, agricultural drought occurs throughout Poland and applies to all monitoring crops (in different cover):  spring cereals, winter cereals, fruit bushes, strawberries, legumes, corn for grain, corn for silage, fruit trees, root vegetables, tobacco, sugar beet, potatoes and hops. In addition, on the 28th of August, Member states agreed on series of support measures proposed by the European Commission to ease the financial difficulties faced by farmers due to adverse weather conditions, and increase the availability of feed for animals. The measures includes receiving faster the majority of sum of direct payments, derogation to certain greening rules.

Our previous information regarding drought and agriculture and water in Poland can be find here.

Loyalty programs in Poland are doing very well. For several years, the percentage of Poles using programs has not changed significantly and it stays around 60% (currently 59%). From the latest survey, conducted by Monitor Programów Lojalnościowych ARC Rynek i Opinia, it is clearly seen that a growing group of people very active in loyalty programs, i.e. those who are up to date in terms of program status, always try to take advantage of the available discounts and rewards. This results undoubtedly from the programs offered by food and drugstore chains because it is there where Poles shop most often and it is also there where it is easiest to get the right number of points for which certain benefits are due. The results of the survey restore faith in loyalty programs and result into increased brand attachment. A higher number of respondent, compared to a year ago, admit that programs are not only for companies, but also for consumers. As in previous years, the most frequently obtained benefit is a discount on the purchase of products or services, but this year there is also a clear increase in the possibility of supporting selected charity by loyalty program  (increase from 4% to 10%). Also the percentage of those who use mobile loyalty programs increases significantly from year to year, from 60% to 72% last year. Mobile applications of loyalty programs are most often used by people under 35, with a higher percentage of women. 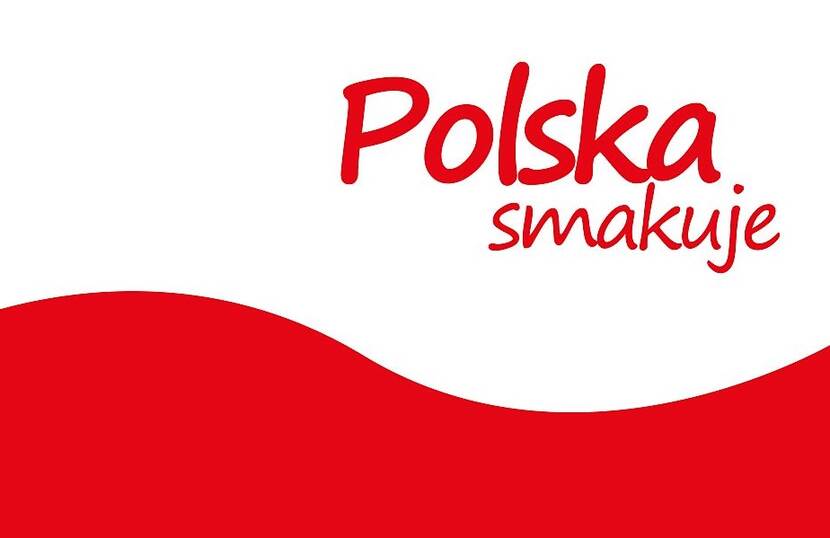 The Ministry of Agriculture announced a nationwide information campaign to promote consumers to buy Polish food products. The official launch will be on September 11 under the slogan “Support Polish producers, the national economy and agriculture! Choose food with the "Polish product" sign.” The "Polish product" sign, thanks to the simple graphics referring to the Polish flag, is easily noticeable by consumers who treat the product's country of origin as one of the purchase criteria. As we mentioned in our previous newsletter, there is an increasing shopping awareness in Poland, including the interest in domestic produced food products.

In order to meet consumers' expectations regarding easier identification of products made from Polish raw materials, provisions were introduced establishing uniform criteria enabling food producers to provide information on the packaging by introducing the logo "Polish product". Logos and names of companies who participate will be published on a separate website polskasmakuje. 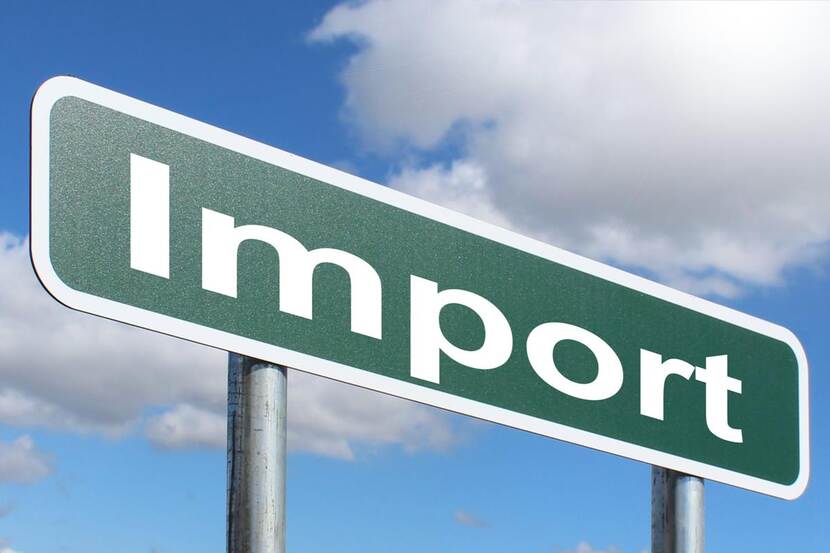 List of companies importing products from other countries published

Polish Minister of Agriculture published the list of Polish processing companies in the agri food sector which are importing products from other countries. The aim of this action is to point out which companies support less Polish farmers and producers. The action has been done due to offering very low prices for local products to the Polish farmers by processing companies. The Minister explained that the companies took many subsidies to develop their structure and logistics therefore they should respect Polish farmers and offer better prices and contracts to them.

The list shows the names of companies, country of origin of products imported and the amounts. The list at the moment includes processing companies importing butter and cheese but the Minister announced he will include  more products and more companies in the coming period. 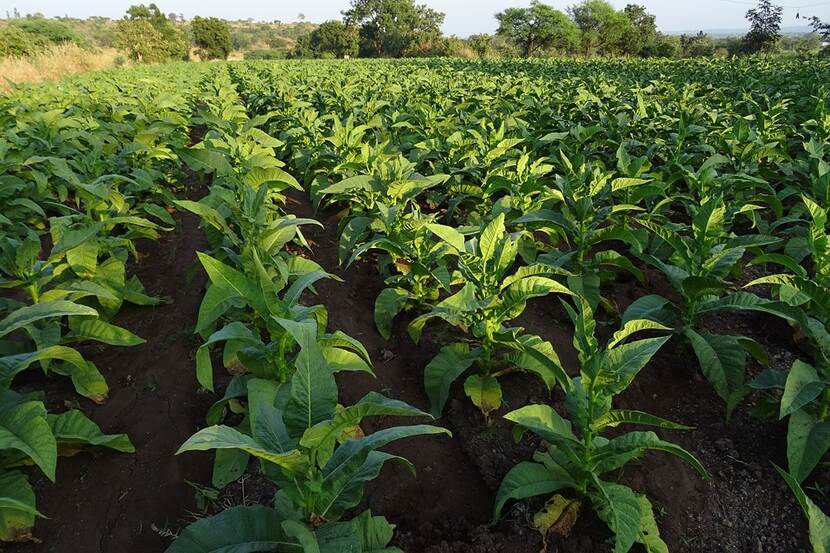 Poland is a much larger producer than consumer of tobacco products. Polish tobacco market together with processing industry has been divided among a few big tobacco players (see below). The tobacco industry is one of the most important sectors of the Polish agri-food industry and it’s developing well. In 2001, 11% of Polish cigarettes were exported, in 2016 the export increased to 73%. This gives Poland the second place in Europe, although Polish smokers are in the middle of the EU rate with 1363 cigarettes smoked during the year by one inhabitant (over 15 years of age). Polish smokers are quite far from the biggest EU smokers, such as Belgians (2.4 thousand), but they also have a lot to do to compete with the closing Swedes (716 cigarettes a year).
The latest CBOS study shows that every fourth adult in Poland smokes cigarettes, but when one adds other forms of nicotine addiction (e.g. making own turns), the group grows to almost 30%.
The surface of tobacco crops in Poland covers the area of ​​over 12 thousand ha and is managed by 6.5 thousand farmers.
Tobacco gives the budget 19 mld. pln from excise duties, and -together with VAT- 25 mld pln. The share of taxes in the package price is about 80%.

Shares of the market among big tobacco companies: