Number of insect companies on rise in South Korea

The number of South Korean companies raising or processing insects for food, pets and other purposes grew threefold in 2018 from three years earlier. 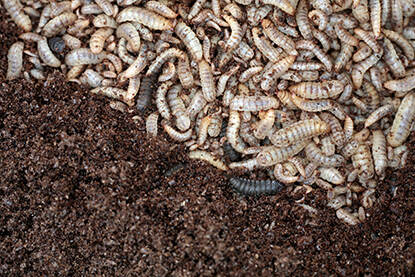 According to a survey by Korean Ministry of Agriculture, Food and Rural Affairs, the number of insect companies in the country came to 2,318 in 2018, rising sharply from only 726 posted in 2015.

The figure increased sharply on-year in 2016 and 2017 after the government officially recognized seven species of insects as food ingredients. 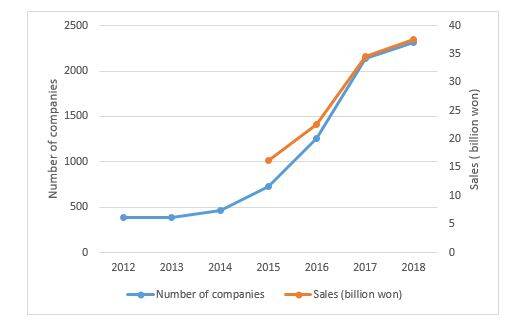 White-spotted flower chafer beetles were the most popular species, with 1,305 firms raising them to produce food in 2018, followed by Japanese rhinoceros beetles, which were grown as pets by 425 companies.

Around 33 percent of the farms surveyed raised insects in plastic greenhouses, reflecting the need to apply smart technologies to improve their productivity.

An innovative Dutch insect company, Protix plans to join this market by signing a MOU with a Korea food waste treatment company in November 2019 to make a joint venture plant in South Korea by 2024.