Vietnam earned 55.17 million USD from tra fish exports to the ASEAN as of the late March, up 18 percent year-on-year, according to the Vietnam Association of Seafood Exporters and Processors. 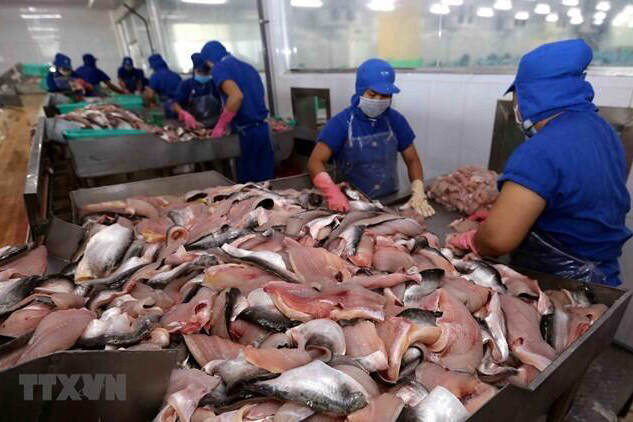 Notably, its exports to Malaysia surged by 70.9 percent, reaching 5.51 million USD in March, up 119 percent annually.

Apart from Malaysia, Vietnam’s tra fish exports to Thailand and the Philippines also grew by 6.5 percent and 40.6 percent, respectively, in the period under review.

The growth proves that regional trade agreements, including the ASEAN Trade in Goods Agreement, began to yield fruits.

In 2018, tra fish exports brought in a record of 2.26 billion USD, rising 26.4 percent year-on-year. Vietnam has targeted a revenue of 2.4 billion USD for this year.