It is essential to tighten controls on chemical and antibiotic residues in shrimp to maintain export growth next year, according to the Vietnam Association of Seafood Exporters and Producers (VASEP). 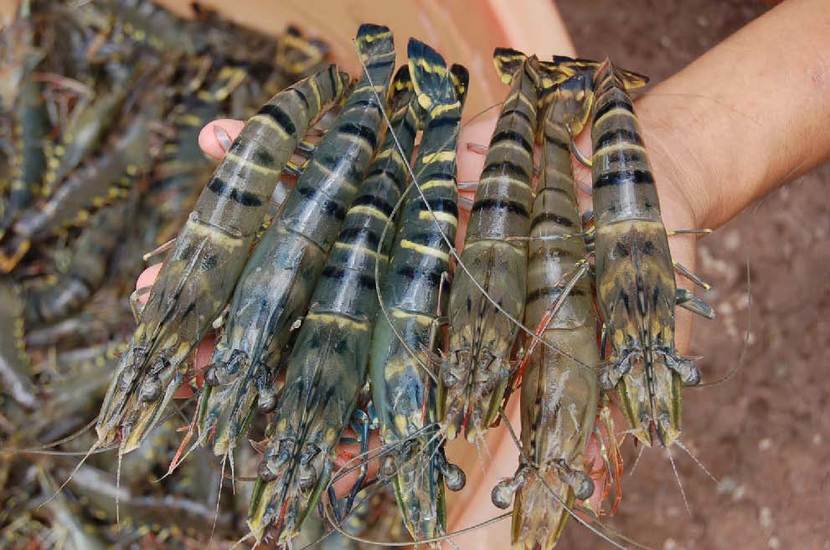 Another problem that needs to be solved next year, according to Hoe, is origin traceability, requiring local players to establish a production chain in which each production stage is under control, thus enabling effective controls on chemical and antibiotic residues.

To compete with India as the top shrimp exporter that has been expanding shrimp farming and lowering production cost, it is imperative to maintain high product quality as a solution to improve the competitiveness of Vietnam’s shrimp, Hoe said.

He added that in addition to ensuring food safety through tighter chemical and antibiotic controls, Vietnam should also attend more to adding value to local products, as buyers will be more receptive to such products.

With the EU-Vietnam Free Trade Agreement (EVFTA), which may be ratified early next year, many shrimp products of Vietnam exported to the EU will enjoy a zero tariff, according to Hoe.

“We do not entirely rely on the EU market, but this is a great opportunity for us to have an export advantage.”

Hoe was speaking to the Daily days after the General Department of Vietnam Customs reported the country’s seafood exports this year to date had grown nearly 20% year-on-year to US$7.6 billion and are poised to hit US$8 billion in all of this year.

Though shrimp exports in the first few months of last year experienced difficulties induced by technical barriers and import tariffs, the overall result in the year to date has been quite good.

A VASEP report showed that the EU market alone imported over US$780 million of shrimp from Vietnam in January-November, up 42.4% year-on-year and equivalent to 22.2% of Vietnam’s total shrimp export in the period.