From 17-19 February New Vision Media Group hosted the Harvest Money Exposition in the Mandela Stadium in Kampala as a side event to the Best Farmer Award. With support of Agriprofocus Uganda, the Netherlands Embassy organized a Holland Pavilion at the exposition where 9 Dutch companies and organizations showcased their products and services. Also we had three Ugandan farmers from the Integrated Seed Sector Development Program, which is funded by the Netherlands Embassy, who showcased and sold their seeds of improved beans and soy varieties.

During the event we hosted several workshops on dairy farming, irrigation, supply chain finance, seeds and boosting agribusiness through networking which were all very well received by a large audience. 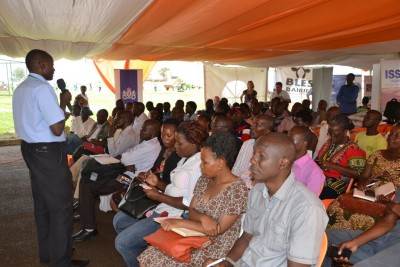 Workshop on dairy farming by SNV 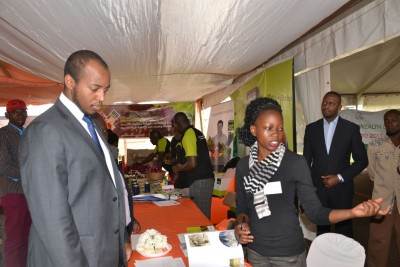 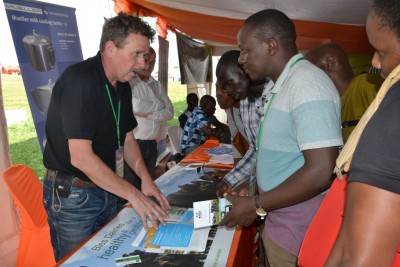 The participating companies were very satisfied with the exposition. A few quotes from the companies are

“The Ugandan market is ready for us”

“We made very useful contacts”

“I am surprised that we don’t see other countries”

The exposition received a few thousand visitors, mostly farmers and agribusiness entrepreneurs. We will start preparing for next year – same time, same place – with hopefully more Dutch companies and organizations.