Agri SA is an agricultural membership body representing 9 provincial and 25 commodity associations.  The organisation held a Conference on Transformation and Trade at The Maslow Times Square, Pretoria, South Africa on 23-24 April 2018.

The Conference highlighted some of the findings from a study, which AgriSA has been conducting over the past two years, on agricultural Transformation projects pursued by some of its member associations. Projects presented are largely targeting emerging farmers. AgriSA acknowledged that the concept of “emerging farmers” in South Africa is one of complex nature. “The concept may include a range of players, such as communal farmers, smallholders and new farmers in general. However, a key consideration is future potential for each farmer to truly become a champion of economic transformation.” Emerging farmers are therefore defined as “surplus producing farmers with the real potential to become sustainable commercial farmers.”

The survey records that some of the AgriSA’s members have provided support to emerging farmers in the form of financials assistance, training and skills development, mentorship programmes, information sharing, recapitalisation and facilitation of market access. A total amount of 331 Million South Africa Rands has been invested so far for these projects, benefiting 108 307 farmers.

In contributing to the programme of the conference, the Embassy of the Netherlands invited, Ms Renee Marais who is a Managing Director in the Global Corporate Clients division of Rabobank based in London. Ms Marais was a keynote speaker on the second day of the Conference. Her speech touched on Rabobank’s approach to its international focus on the Food & Agri sector. She indicated that the key reason for the focus on this sector is that it is economically attractive and socially relevant. Increased food availability, improving access to food, stimulating balanced nutrition, and enhancing stability are the main driving forces for the bank’s intervention models. Rabobank is working with partners from different sectors including Food& Agri private companies, governments institutions and international development organisations across the world. In Africa: Kenya is a focus country with a representative office in Nairobi and Tanzania, Mozambique, Zambia, Rwanda, Uganda, South Africa, Ethiopia and Angola were mentioned as some of the countries where the Bank has established partnerships and projects.

The interface between technological advances at the farm level and customer changing behavior in scrutinizing food products and markets was given special attention in Ms Marais’s speech. In the context of agricultural development, trade and transformation focus should not be only about helping the emerging and commercial farmer to farm, but also helping the emerging and commercial farmer to incorporate customer needs in their production processes.

The major highlight from Mr. Steenkamp’s speech concerning trade relations between The Netherlands and South Africa was the indication that positive trade balance per country shows The Netherlands to be the second, after Botswana, on the South African list.

The relationships and initiatives that the agricultural office of the Dutch Embassy is pursuing with the agricultural sector in South Africa, at all levels, are seen as a significant contribution in these positive trade and transformation relationships and developments. The Embassy has bilateral projects with the South Africa Government seeking to develop agricultural New Generation Cooperative Societies. Emerging farmers are the main target of this initiative. Within the wider Orange Corners programme of the Embassy and its private sector partners, agricultural projects are planned to be implemented in KwaZulu-Natal Province. Guided by a study conducted in 2016, the EKN office is facilitating collaborations between Dutch and South Africa education institutions using the “Triple Helix” model. The embassy is also supporting Dutch private companies such as Heineken to collaborate with local emerging farmers, as an off-taker in the effort to contribute in the local agricultural entrepreneurship and economic development. 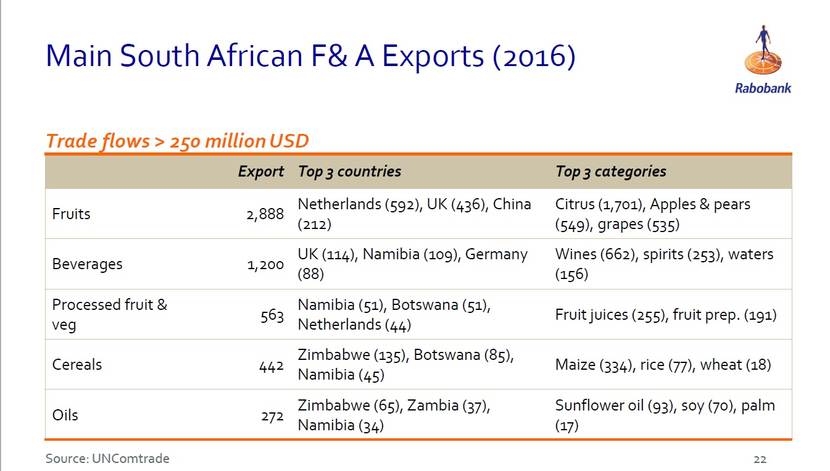 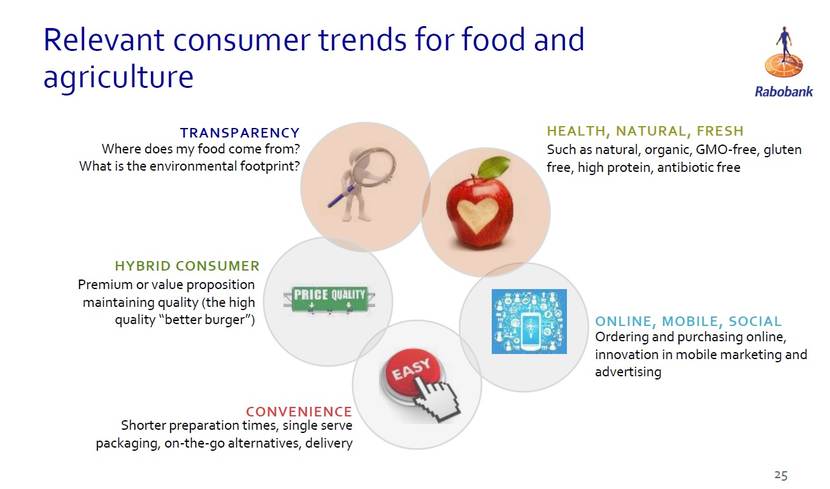