Poland: 5 challenges of the food industry in the first half of 2019

Food companies highlight five challenges that have had an impact on their operations in Poland. 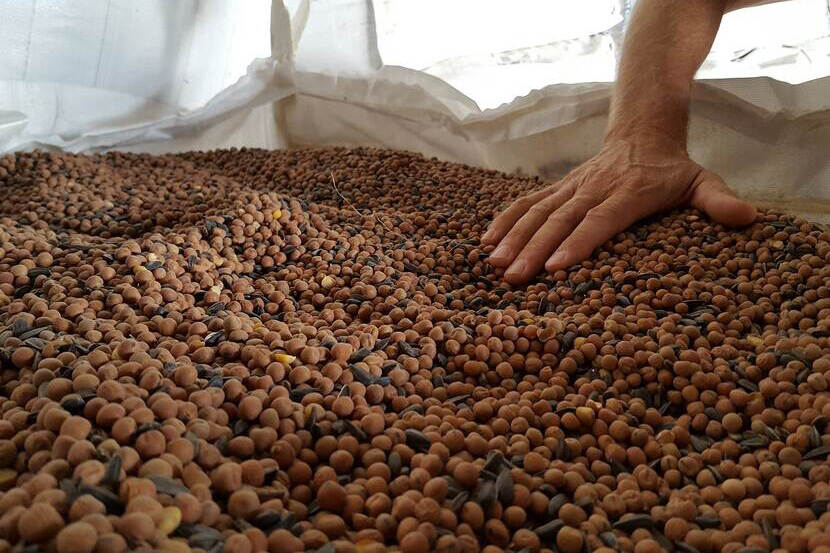 For several years the food industry has been facing the shortage of human resources. Experts estimate that by 2025 there may be a shortage of 1.5 million employees on the market. Thus, companies in order to adjust will employ employees from abroad, change towards automation, introduce new technologies and artificial intelligence.

Foreign employees, however, do not see Poland as the country of their first choice. The Polish market opened the doors to more nations from outside the Schengen area because without employees from India, Nepal, Bangladesh, Vietnam, China, Turkey, Morocco or Philippines it would not be possible to execute many contracts of large companies. The companies cannot afford losing in the attractiveness of the Polish market in the eyes of foreign investors. In mid-2019 the demand for employees stays high and for many companies the need to hire new employees comes from the high demand for manufactured goods and services.

The year 2018 brought significant changes in the area of ​​waste management regulations and the effective use of natural resources. In January 2018, the EU strategy on plastics was published, in May the draft directive on single use plastic products was presented, and on July 4 a package of directives on the circular economy was implemented.

The food industry is one of many sectors to which these new regulations apply. The biggest challenge will be for beverage producers and the dairy industry as they will be obliged to permanently fix the bottle caps, according to the directive which will come into force from 2024. Many food and beverage producers, representatives of gastronomy and trade companies do not wait for the final EU guidelines, but are trying to face this topic now already. 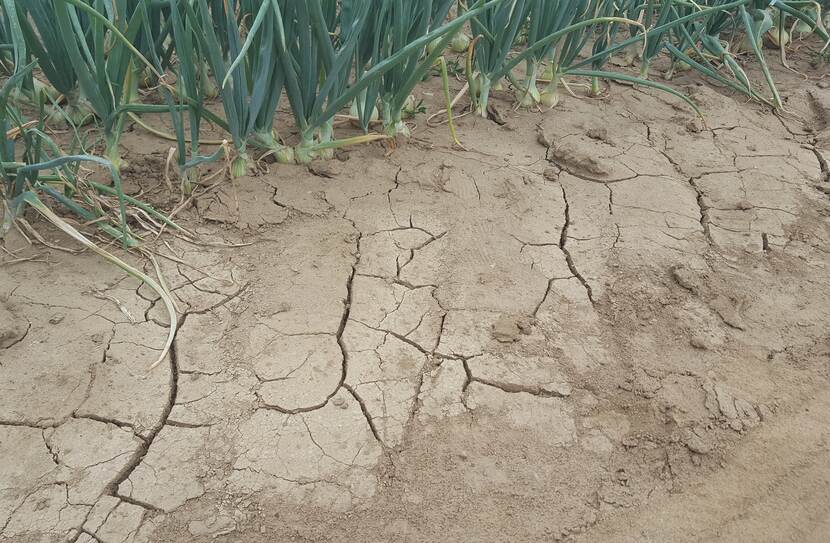 In the first half of 2019, the agri-food industry faced unfavorable weather conditions, such as drought and heavy rains, which destroyed crops and contributed to higher prices of some food products. Already now, due to last year's drought, vegetables are on average more than a dozen percent more expensive than a year earlier, and prices of some of them (potatoes, onions) increased even twice.

At the beginning of 2019, people were afraid of a rapid economic slowdown that could have a negative impact on the condition of Polish food companies. The economic slowdown is coming slower than expected. At the beginning of July, the National Bank of Poland announced that it expects GDP growth to reach 4.5% this year, in 2020 to 4.0%, and in 2021 to 3.5%. Economists predict that this and next year the Polish economy should be protected against the effects of the economic slowdown by strong domestic demand. Representatives of the food sector also expect changes. They believe that new investments, the development of exports and extending the product offer are these activities which can reduce the effects of the economic slowdown in their companies. 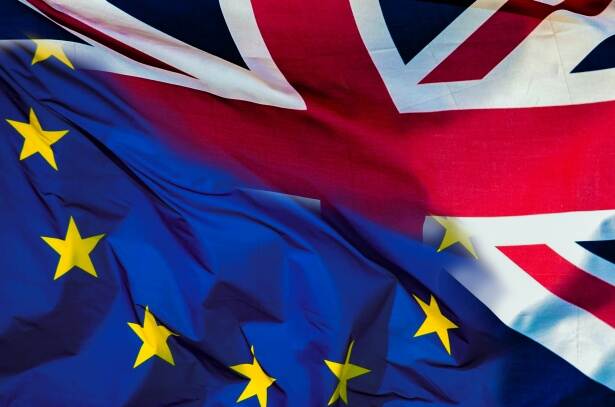 In the first half of 2019, it seemed that Brexit was close. Especially, the so-called "Hard Brexit" was feared by the companies  which in the case of food would mean the need for certification, the introduction of customs duties and customs clearance at the borders of Great Britain. In July, talks, negotiations, and arrangements continue and therefore food companies which export their products to EU, including the United Kingdom, have more time to adapt to the changes that are waiting for them.