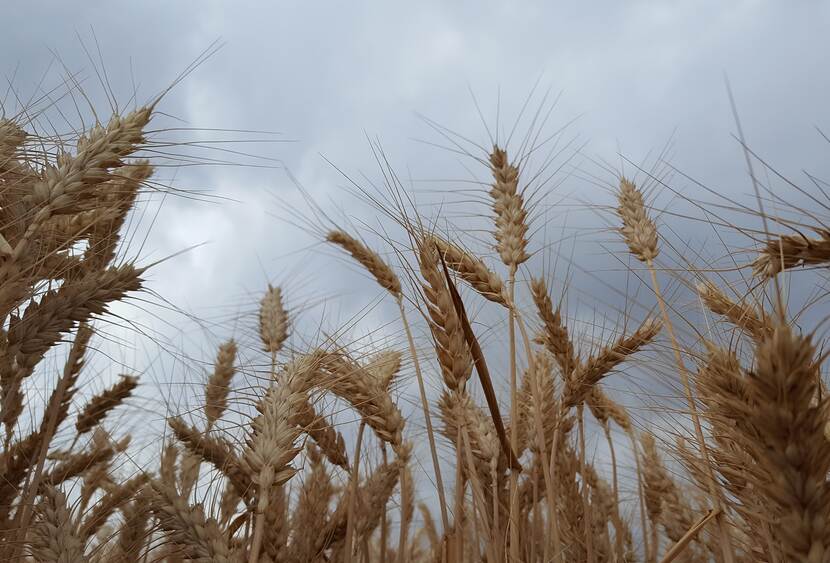 Changes on the grain market

Wheat prices in Poland are exploding and it seems that the top is still to be reached. For now the buy-in price is 900pln/ton which is a slow increase compared the previous week but also the highest price reached in the last season.

Strong changes in global demand put pressure on Polish wheat exports, causing those increases. The factor supporting purchases from Poland is also weakening PLN to EUR and USD and the two main grain markets are located in Paris (EUR) and Chicago (USD). Also Russia and Ukraine announced to limit export abroad in order to stabilize grain prices in their countries which resulted in sudden fear of potential disruptions in the supply chain.

The supply is staying on the same level, which means the farmers believe it will go further up. This however might only partly come true as the sudden price increase is also caused by purchases done by China or Algeria and Turkey. Those countries made big wheat orders but it is still an incident that will end fast and won’t form any longer trend. At the same time also final consumers gave a short pressure on the market, but the estimation is that on the moment the consumers' pantries will saturate, the price will quickly normalize.

Rape seed price is going down

The price for rape seed in Poland is directly related to oil prices as almost 70% of the total production is being used for fuel industry and not for consumption. Next to it there is an expectation that the yeld in the coming season will be good, therefore there will be enough goods on the market and the in buy price for rape seed right now is the lowest since 2018.

Maize a new hit on the market

Maze become a new hit for feed companies as it is now cheaper than wheat and therefore interesting for animal feed. 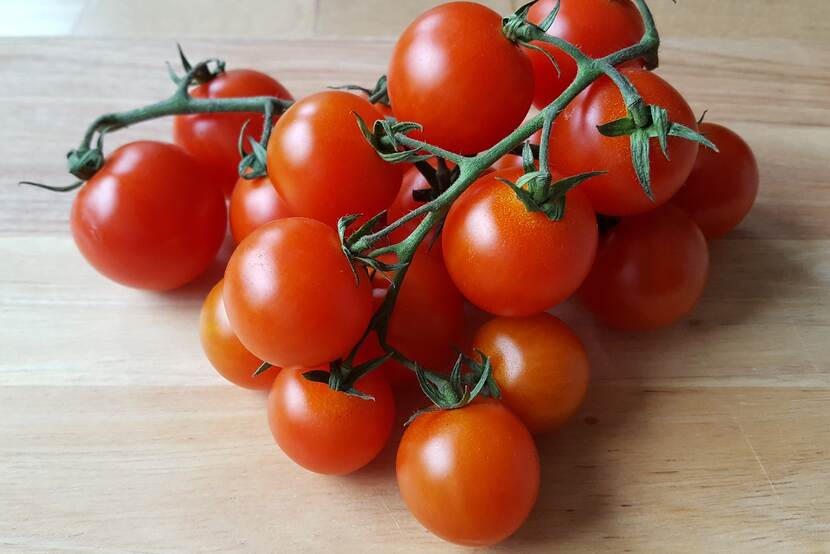 The most popular fruit and vegetables in Poland in 2019

As part of the "National research on the consumption of fruit and vegetables" carried out by Kantar, we learnt the most popular plant food of 2019.

The most popular Polish fruits are apples, strawberries, cherries, plums, pears, raspberries, sour cherries, blueberries, currants and chokeberries. Among all vegetables, Poles most often eat tomatoes, cucumbers, onions, carrots, lettuce, peppers, cauliflower and cabbage. A diet rich in vegetables and fruits is the basis of health and immunity. At the beginning of spring, experts recommend frozen foods, preserves and juices.

In 2019, the most popular fruits were apples and strawberries. In the season, at least once a week, they were eaten by 85% and 83% of Poles, respectively. Raspberries and cherries were consumed by 59%, plums by 54% and pears by 51%. 42% of Poles eat sour cherries at least once a week, 38% blueberries, 24% black and red currants, 12% drank chokeberry juice.

The vast majority of Poles eat vegetables and fruits also out of season for a given vegetable or fruit. Among Polish fruits, they are most often strawberries and raspberries, lettuce and peppers with vegetables.

The Poles are encouraged to take advantage of the unique richness of the domestic offer. However, the high demand for fruit and vegetables in the diet make a room also for imported products. 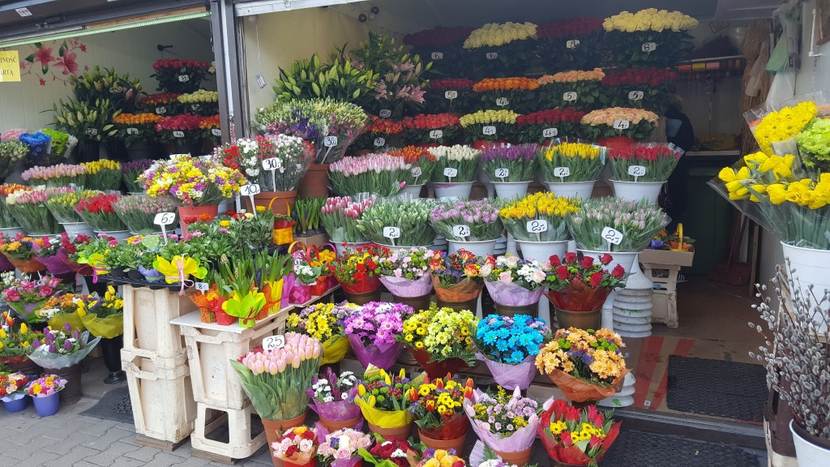 Next to this social problem Polish florists complained also that the branch association are not taking any lead to improve or support the sector in the current, very difficult situation. There were voices that there are no/ not enough coordinated actions directed towards customers that are supporting flower business.

The input was based on the Flower Survey conducted by the Embassy in Warsaw. It's results will be published soon.