World Bee Day: Slovak pollinators all over the world

Climate conditions in Slovakia has facilitated beekeeping for decades. But thanks to the Dutch company Koppert Biological Systems, for the last 20 years the country has become the largest bumble bee producer in the world, with its pollinators popular all over the world. 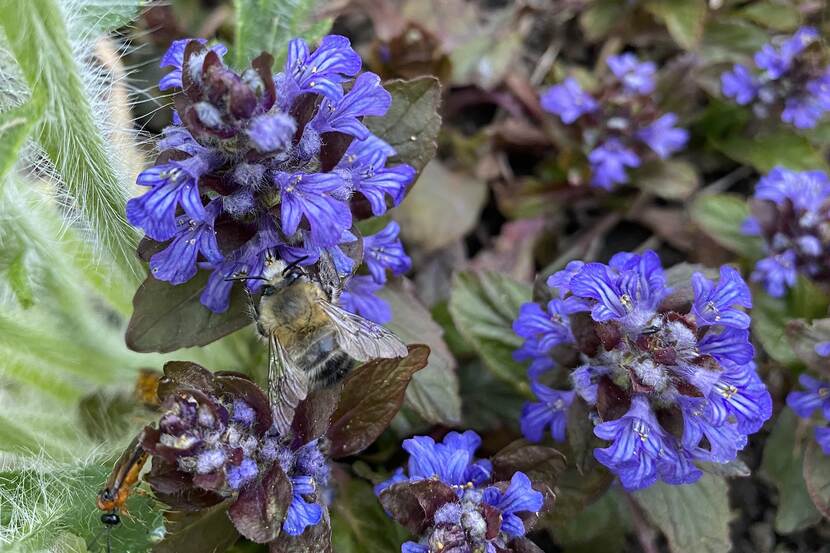 Slovakia is the country with the moderate climate, which does not exceed, even in the mountain regions, in hard winter, the limits bearable for beekeeping. As a rule, the spring comes as soon as early march and the sunny autumn extends until the end of October. Therefore, it is not surprising that honey-picking or picking honey from wild bees on the territory of Slovakia is historically proved from 5thcentury by many surnames and preserved names of places. However, the regular beekeeping in the territory of Slovakia started in the late 18th century and presently, the country can boost about Carniolan bee (Apis mellifera carnica) - the most common and the only legal honey bee breed in Slovakia originating from the north-western region of Slovenia (Kranj). According to the data from 2016, the Central Registry of Beehives in Slovakia registered more than 15,500 beekeepers and around 278,000 colonies.

Slovak honeys are usually mixed, but tasty unifloral honeys are produced as well, most wanted are dark forest honeys, wild raspberry and acacia honeys. Growth rates are dependent upon important nectar and pollen sources, such as willows, fruit trees, and most importantly, rape. At the end of this initial blossoming season the acacia begin blooming. In summertime pollen and nectar originate from clovers, sunflowers and seed crops. In the northern part of Slovakia the coniferous honeydew is found, especially on spruce and fir. This is the principal bee forage in highlands and mountainous parts of Slovakia. Other nectar sources in these places include bilberries, raspberries and meadow flowers, all of which are hardy in a cooler climate. 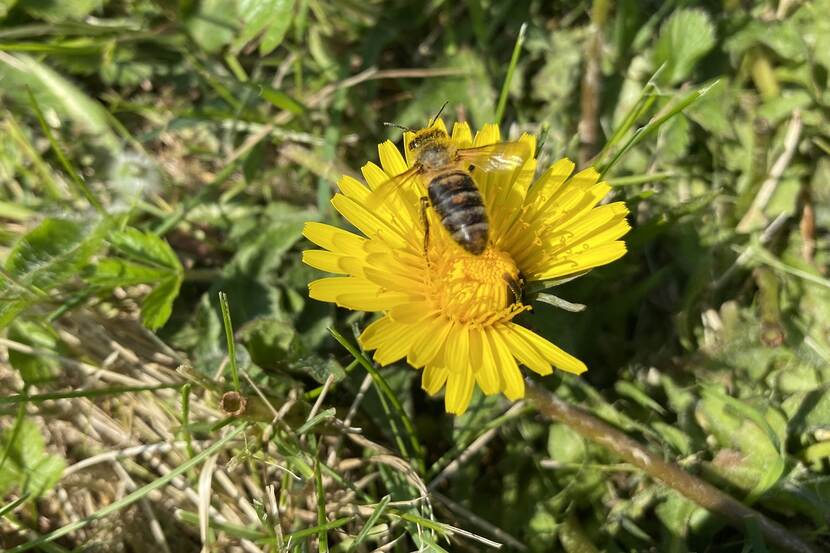 Many flowers require insects such as bumblebees to transfer the pollen. Bumblebees are known to be very efficient pollinators. They transfer large amounts of pollen with every flower visit due to their size and very densely haired bodies. During the flower visit, pollen grains will stick to the fur of the bumblebee. During next flower visits, this pollen will be transferred to the stigma of the flower. The rest of the pollen will be collected by the bumblebee in so called pollenbaskets on the hind legs of the bee. 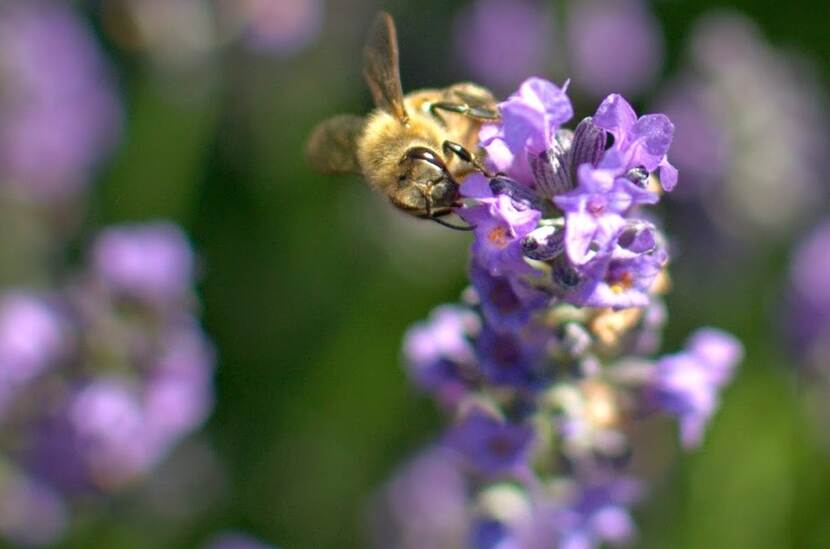 The Dutch company Koppert Biological Systems is a leader in biological crop protection and natural pollination, with bumblebees being the world recognized product of the company.  In Nove Zamky, Slovakia, 820.000 hives are being produced yearly, to be used as natural pollination in mainly greenhouse production of tomatoes and pepper but also for open field production such as orchards. This makes the Slovak Republic a top producer of bumblebees!

Bumblebees are very effective and efficient pollinators as they visit a high number of flowers per minute and transfer more pollen to the stigma than other pollinators.

Other benefits of bumblebees are:

In 1988 the bumblebee was discovered to be the best pollinator for tomatoes due to its unique ’buzz’ pollination technique. Before this discovery, tomatoes were pollinated manually, which was labour-intensive and less efficient. Within 3 years, the application of bumblebees in tomatoes became the global standard. From 1993 on, bumblebees were successfully tested in various other crops showing benefits as commercial pollinators. Nowadays, bumblebee pollination is applied in over a hundred different crops worldwide.

The Koppert’s bumblebees are available in more than 100 countries. The company has its offices or resellers in almost all continents: Europe, Africa, Asia, North America and South America.