One phytosanitary certificate for the CEFTA region

A decision on facilitating fruit and vegetable trade in the CEFTA region was adopted at the session of the CEFTA Joint Committee that took place end of February 2020 in Montenegro. This decision enables the mutual recognition of documents on the safety of fruits and vegetables. Phytosanitary documents are valid in all CEFTA member states, thus, there is no need for additional custom checks when importing within the CEFTA region - In the future, one phytosanitary certificate will be sufficient for the whole CEFTA territory. 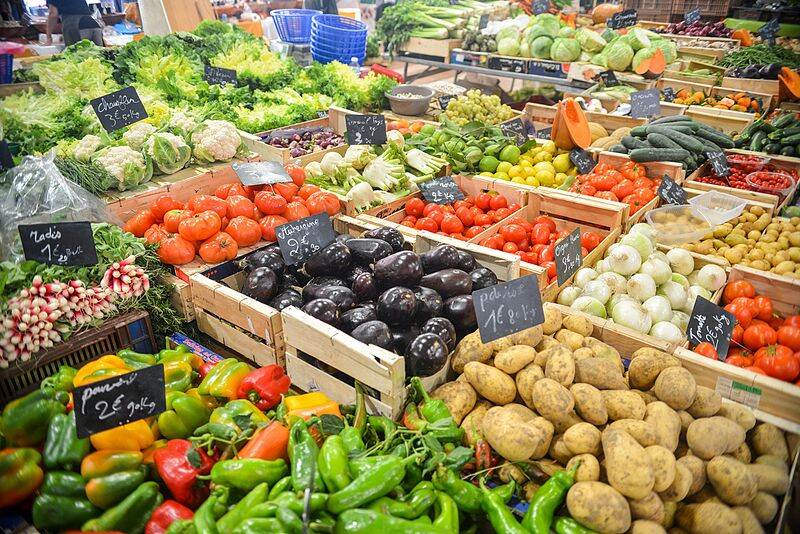 It was established in late 2006 during the the Romanian presidency.  The size of CEFTA changed over the years since previous members (The Czech Republic, Slovakia, Slovenia, Croatia, Hungary, Romania and Bulgaria) became full member states of the EU and left CEFTA. Once a participating country joins the EU, its CEFTA membership ends.

The aim of CEFTA remained the same: It is a modern and ambitious free trade agreement among countries that are on their EU accession path, who share EU values while they are not yet member states ( Albania, Bosnia and Herzegovina, Moldova, Montenegro, North Macedonia, Serbia and Kosovo).

The lack of mutual recognition of border documents has been seen as one of the most harmful market access barriers to trade in the CEFTA region. This is of particular significance when dealing with perishable products. For that reason, focus is on fruits and vegetables. CEFTA Parties developed a framework to address this barrier and establish a protocol for the mutual recognition of procedures and documents in conformity with EU requirements and in support of the implementation of the CEFTA Additional Protocol 5 (AP5), Article 24.

More information on goals, participants, legislation, and contacts can be found at : https://cefta.int/