What are the climate change impacts in Spain?

Depending on the geographical region, the degree and type of impacts to which countries are exposed differ. The European Environment Agency has published a series of maps of the most frequent climate-related hazards in Europe, which analyzed by an expert showed the impacts for Spain and its agriculture. 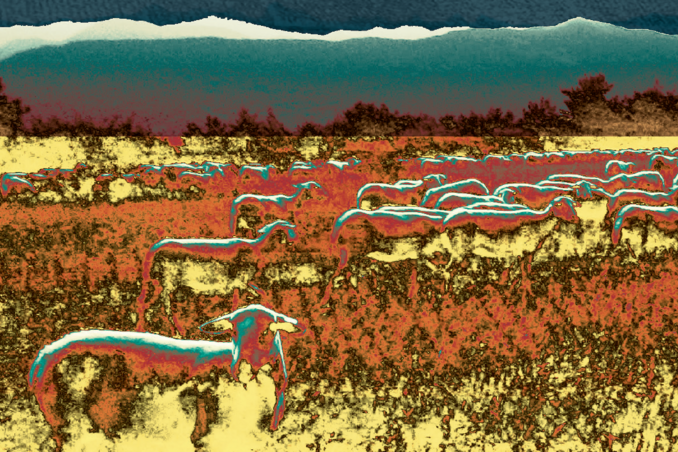 Climate change impacts will be increasingly frequent and will generate greater social, economic and environmental losses, so that resilience and adaptation to the specific situation of each region are the key element of the strategy to be followed in order to face the crisis that is being experienced worldwide.

Analyzing the maps of the most frequent climate hazards in Europe, published by the European Environment Agency (EEA) https://bit.ly/2UTfg5Q, the expert Laura F. Zarza presents which will be the impacts of climate change in Spain.

In Southern Europe, severe droughts are projected to become more frequent (Fig. 1). Drought frequency is also projected to increase in central and Western Europe whereas it may decrease in some limited regions of Northern Europe. However, the largest increase in the number of drought events in Europe is projected for the Iberian Peninsula, fact that will result in an increased hazard of desertification. 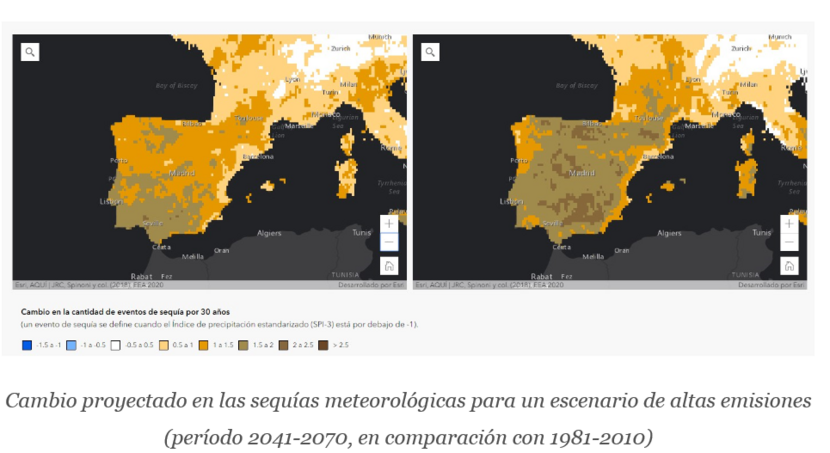 Nevertheless, desertification will not be the only consequence. In the face of water scarcity, and if appropriate management measures are not taken, competition between this resource users such as agriculture, industry, tourism and households will increase. Farms in southern Europe could suffer significant drought-induced losses by 2100.

Most flash floods are a consequence of heavy rain over a short period of time, from hours to days. Climate change is projected to lead to a higher intensity of rain in most parts of Europe, which would increase the risk of flash floods (Fig. 2). The largest increases, up to 35 %, are projected for Central and Eastern Europe. Southern Europe could see increases in heavy rain of up to 25 % in wintertime. 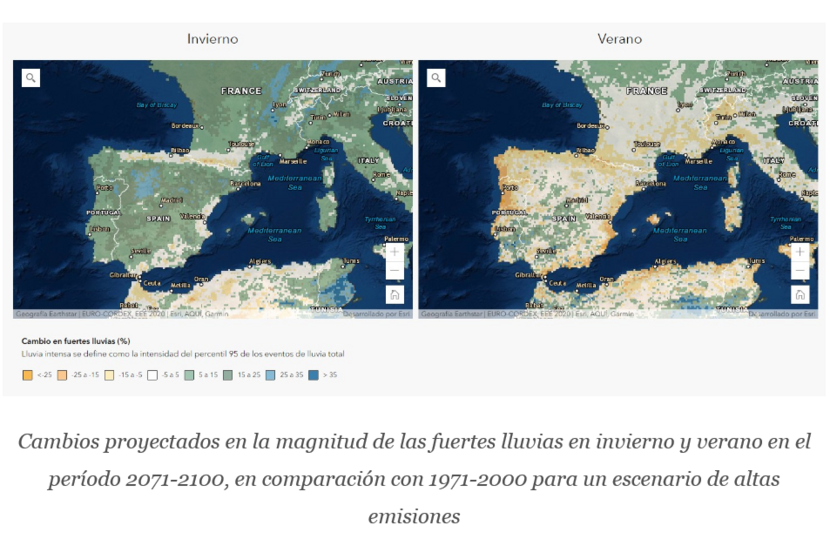 The National Agency of Meteorology also warns about this situation. Spain has started 2020 showing records in rainfall, leaving devastating consequences like those seen after the storm Gloria.

The rise in sea level relative to land along most European coasts is projected to be similar to the global average, with the exception of the northern Baltic Sea and the northern Atlantic coast, which are experiencing considerable land rise because of post-glacial rebound. 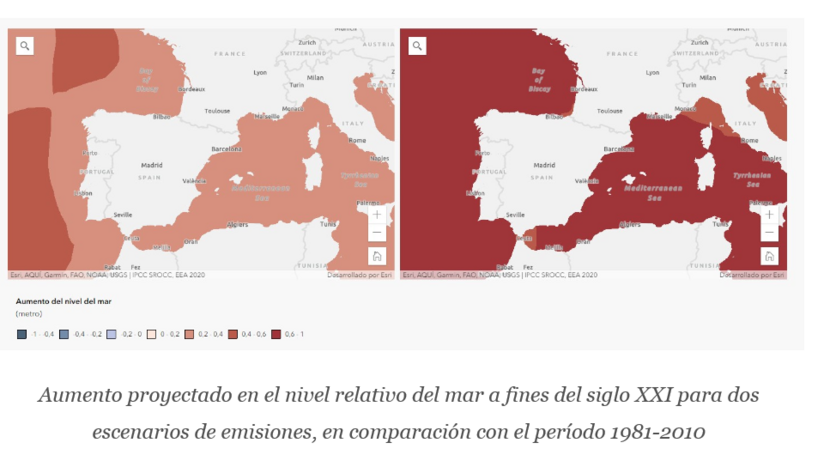 Fig. 3. Projected rise in relative sea level by the late 21st century for two emissions scenarios, compared with the period 1981-2010

Mean sea level rise and a higher intensity of rainfall, mentioned above, will contribute to projected increase in coastal floods along the European coast and therefore in Spain. Large changes in flood frequency mean that what is an extreme event today may become the norm by the end of the century in some locations. The frequency of coastal flooding events is estimated (Fig. 4) to increase by more than a factor of 10 in many European locations, and by a factor of more than 100 or even 1000 in some locations during the 21st century, depending on the emissions scenario. 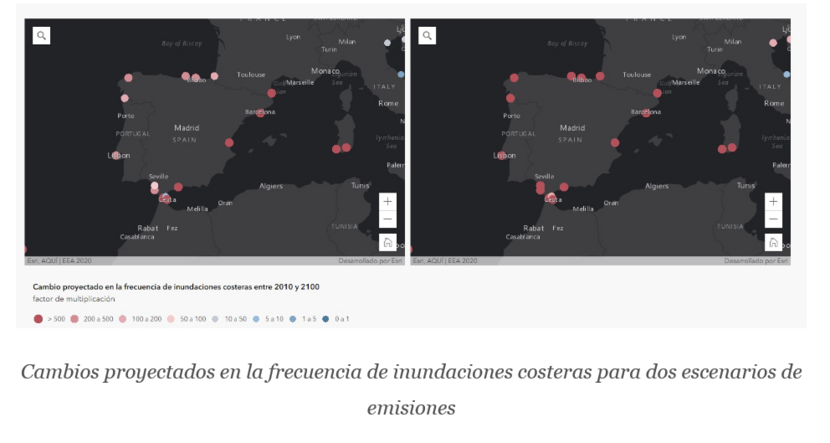 Fig. 4. Projected changes in the frequency of coastal flooding for two emissions scenarios

Climate change affects agricultural systems in complex ways. Rising atmospheric CO2 concentrations, higher temperatures and changes in precipitation patterns, including drought conditions, affect the quantity, quality and stability of food production. Food security in the EU is not expected to be at risk, but cascading impacts of climate change from outside Europe may further affect agricultural income and price levels in Europe through changes in trade patterns.

The impacts of climate change, including increasing droughts, affect agricultural production, trade and ultimately the prices of agricultural products and the incomes of farmers. Farmer’s incomes are further influenced by agricultural policies, land use policies and climate mitigation policies. However, farmers can limit the adverse impacts and enhance the beneficial impacts of climate change through suitable adaptation measures, such as adapting crop varieties, changing sowing dates and improving irrigation.

EAE estimated (Fig. 5) the changes in farmer’s income between a 2004 baseline and 2020 for a given climate and socio-economic scenario (including global price adjustments), both with and without technical adaptation measures (see the EEA report https://bit.ly/38wAPgA for additional explanation). 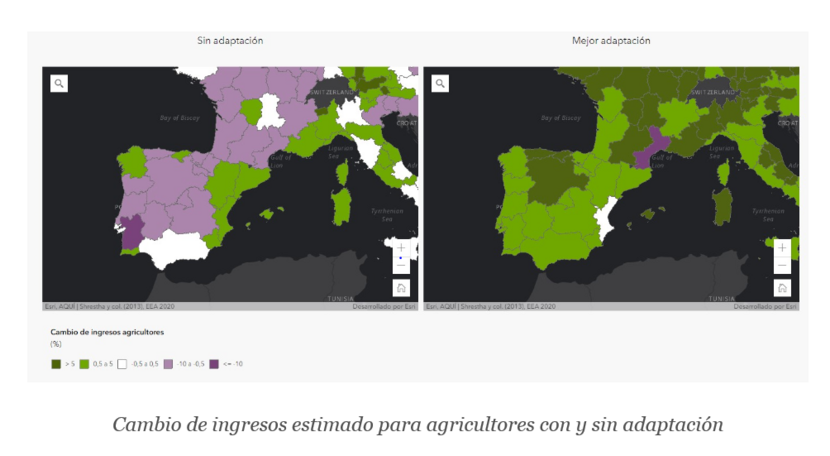 Fig. 5. Estimated income change for farmers with and without adaptation

The author ends her article pointing out that the expression “think globally, act locally” has never made as much sense as it does within the context of the climate change.