The cereal exchange: the price of corn fell by 0.41 lei/ton in December, compared to September, while the price of wheat is rising.

The price of corn fell in December by 0.41 lei/ton, compared to September in Romania, according to the Cereal Exchange, that analyzes the price of cereals based on the FOB coefficient in Constanta port. Thus, corn was traded today at 688.72 lei/ton.

This year's wheat production was 10 million tons, and in the first nine months of 2019, Romania exported 5 million tons of wheat.

Over the same period 3.8 million tons of corn and 900.000 tons of barley, worth 1.8 billion euros, were exported to EU member countries, as well as to other third countries, according to data from the National Institute of Statistics.

The largest grain exporter in the first nine months of 2019 was the Chinese grain trader Cofco, the biggest player on the market, who ended 2018 with revenues of 3.9 billion lei, up by 50%, compared to the year previous.

In 2018, the total cereal crop was 31.1 million tons. For 2019, representatives of the Ministry of Agriculture estimated a production of 30 million tons of cereals. 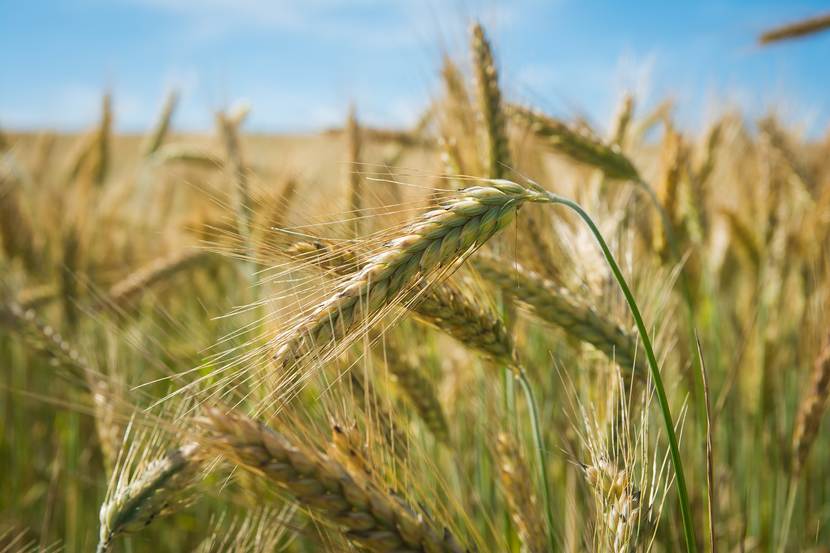