Poland: Problems with the utilization of agricultural film

Earlier, companies specializing in waste utilization collected film resting from feed bales directly from farmers. Currently, costs of the collection and transport of films are shifted to farmers.

The reason for that is the oversupply on the market. China has stopped buying agricultural film from EU countries, which has led to an oversupply of these plastics and an increase in their disposal costs that local waste collection companies are complaining about.

According to Polish law, municipalities are responsible for the collection and utilization of municipal waste and receive funding for this purpose. Films and foliage arising from agricultural activities is not considered a waste of this category. That is why many communes decided that there is no legal obligation for them to collect films from agricultural production nor the organization of waste collection points for this kind of products. Also the Polish Waste Act says that as a waste producer, the farmer is responsible for managing it after use.
To counteract this, the Polish environmental fund NFOŚiG implemented a pilot program "Removal of agricultural film and other waste from agricultural activities". 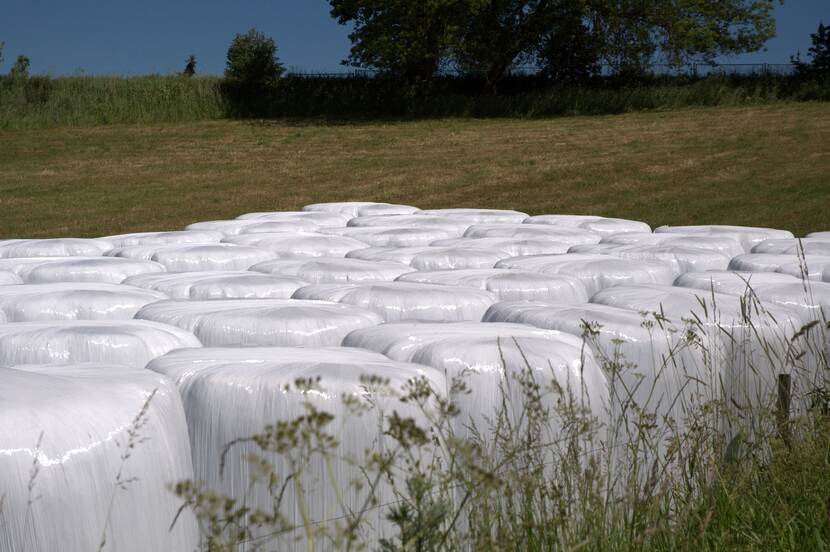 According to the program, each commune could apply for costs related to transport and utilization of film up to PLN 500 per ton of waste. Some municipalities are already reporting, the costs of disposal will exceed this amount.
According to the program, transport and processing of agricultural film waste, netting and twine for wrapping bales, fertilizer packaging and Big Bag is included. However only transport costs from places designated for collecting waste from farmers are covered. This means that the farmer should deliver the film to the collection point on his own.
It may turn out that in one of the municipalities there will be no financial resources from subsidies for transport and utilization of agricultural films, because in the application, for example, the quantity of tonnes of this waste that could be processed could be wrongly estimated. Then the costs can be transferred to the waste producer, i.e. the farmer. If the municipality didn’t apply for the program, the farmer will cover the costs not only of the delivery of agricultural waste but also of utilization of film.