Medicinal cannabis has been transformed in an industry worth over $2 billion internationally. According to a consulting firm, the potential for this product in Spain is more than €3 billion by 2028. 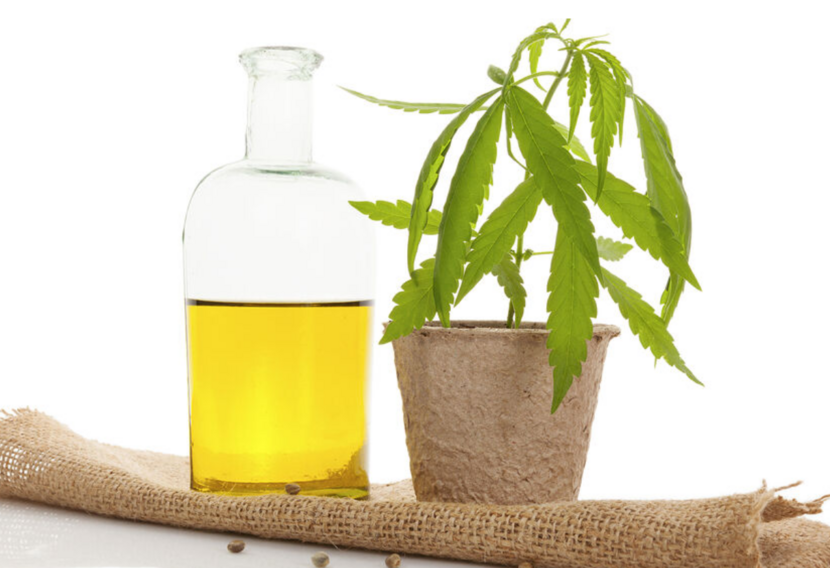 The most famous plant on the planet seems to have left behind its image as a recreational drug, generating an industry accounting $2.1 billion at an international level, when focused on its medicinal properties.

It is an industry, which has just landed in Spain, where, according to experts, it has a lot of potential ahead of it. In the country, there are many cosmetics brands, such as Babaria, Kiehls or The Body Shop, which have launched all kind of dermatological products.

According to a study by the consulting firm Prohibition Partners, the potential for therapeutic use of cannabis in Spain is more than €3 billion by 2028. Some experts question this figure, as it depends on whether cannabis is regulated as a medicine by then.

Currently in Spain there are more than 25 physical stores specialized in marketing products rich in CBD. CBD is one of the 400 active principles of cannabis, where many of its therapeutic properties are concentrated but lacking of psychotropic effects.

The vast majority of sales takes place in online stores in Spain, such as Cannabity Healthcare, that has just launched a capital increase of one million euros. According to its CEO, David Fayos, this website has invoiced more than €22,000 in its first six months of live, reaching more than 400 orders. In 2020, they expect to reach a turnover of close one million euros, with more than 6,000 customers.

International companies are looking to Spain

The most important company in the world of cannabis, the Canadian Canopy Growth, has focused on Spain. In March 2019, the British fund GHO Capital, specialized in the health sector and part of Canopy, purchased the historic laboratory Alcaliber for more than €200 million.

This Spanish laboratory now supplies marijuana and seeds to Canopy, which, at the end of 2019, has again closed another operation in Spain with the acquisition of an Alicante-based company that has a license to growth marijuana. This is Cáñamo y Fibras Naturales (Cafina), one of the few Spanish start-ups to have the green light from the AEMPS (Spanish Medicines Agency) to investigate the marijuana medicinal uses.

Another company that has entered Spain is Freedom Leaf, based in Las Vegas (USA), which last May purchased a 40,000 square meter greenhouse in Valencia for €4.2 million.