No hope for hypermarkets in Poland

In Poland the largest stores are retreating and they are losing the most on the growing market. The year 2020 is expected to be even worse, which means further closings and dismissals of employees. 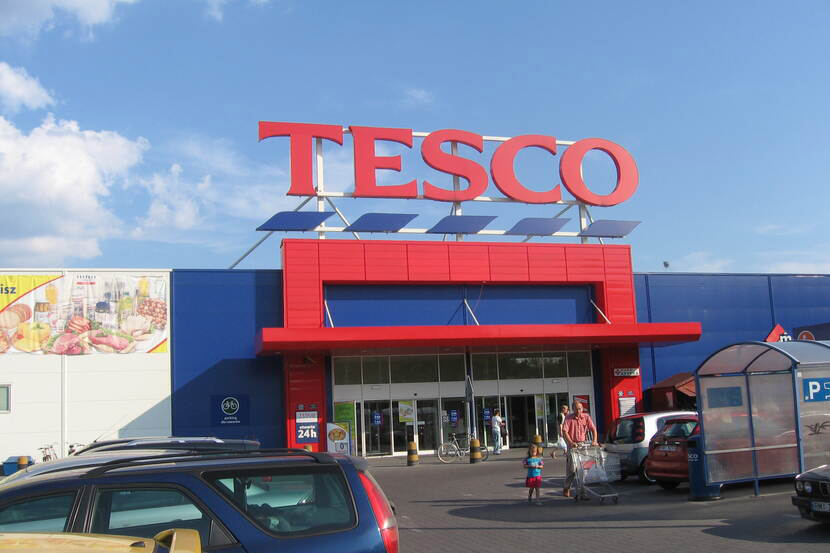 Problems of the segment

The situation of the Tesco chain is a symbol of the problems of hypermarkets on the Polish market. At least once every few months the company informs about the closing of outlets. Recently, the company has informed trade unionists about the closure of five more outlets with approx. 400 people to lose jobs in February. The entire hypermarket segment (stores with at least 2.5 thousand m2 sales area) is experiencing problems. GfK Polonia data shows that during the year (until the end of September 2019), sales in hypermarkets fell 2.3%, while the entire market was growing, the most discount stores, which gained as much as 8.2%. As a result, hypermarkets are nowadays only responsible for 13% of the FMCG purchases, although it was a market leader a decade ago. Today, discount stores hold 34% of the market share.

According to Euromonitor International data, in the year 2019 sales in hypermarkets dropped 2.2% and for the year 2020 the forecast is 2.4% decline. The number of hypermarkets is also beginning to decline. Although there are still about 370 of them (liquidation of several annually expected), the change in trend is significant for the Polish market. Hypermarkets have been conquering the Polish market since the 1990s. They were convinced that large stores with a huge selection of goods will dominate the market but after years of rapid development, the time of successes is long over. This trend is also visible in other countries but in Poland retreat from large shops in favor of smaller and medium-sized shops which are then closer to home is particularly visible. 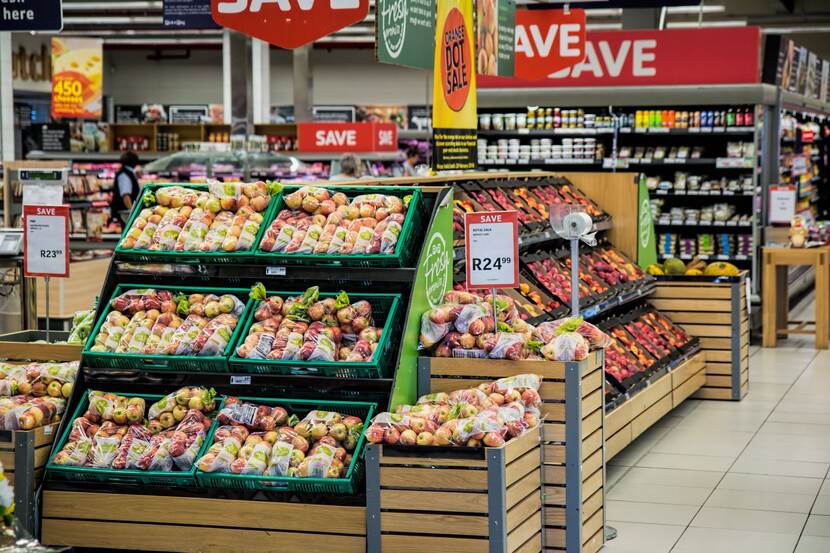 Despite inflation sales of hypermarkets are not rising. As hypermarkets are usually located on the outskirts of cities, consumers has started to shop more frequent, they do smaller shopping in stores close to home or work. The new regulations restricting Sunday trading have their effect on it as well. Even a large crowd on Saturday will not make up for the losses, the more so because the massive promotional campaigns of discount stores encouraged more and more shopping in such stores on other days of the week. The large outlets, alongside independent small shops, feel the effects of the ban most strongly.

According to GfK Polonia, the dominance of discount stores in Poland is beyond doubt today. This segment is growing the fastest and there is no indication that the sales dynamics should weaken. The company reports that from October 2018 to September 2019, Poles did FMCG purchases 1.6% less often than in the same period a year earlier. However, the average transaction value was 5.6% higher.

It is no surprise that the enthusiasm of companies for hypermarket format has weakened. According to Euromonitor data, Auchan chain is the leader of the hypermarket segment with 34.5% share but the company has no plans to open its own stores but is developing franchise network. Kaufland and Carrefour also increased their share. Carrefour launches new stores but in many formats and the largest activity can be seen in smaller ones, also thanks to the franchise. E.Leclerc also invests in new branches, also large ones. Tesco has not launched new stores for several years and they regularly announce plans to close more stores. As a result, Tesco's share in the segment fell up to 16.7% as the effect of sales decline and store closures. Tesco's results in the region are bad, sales over the past 19 weeks amounted to £ 1.9 billion and were 14.2% lower than a year ago. Tesco admits that Poland had a decisive impact on this disastrous results. The company confirmed that excluding Poland from the report for this period, the decrease would be 3.7% only. The headquarters have already admitted that they are looking for a buyer for Polish stores.

Hypermarkets are no longer convenient for consumers and they have no advantage over other formats. One could argue that they have a wide range of goods and therefore offer the consumer a greater choice than in other stores but there will be a huge group of consumers who will treat this wide choice as overwhelming. Economic uncertainty results into trends to reduce expenses and customers choose more frequent purchases with a lower average basket value.

In 2018, approx. 15,000 stores were closed but their number is still almost 340 thousand. The negative trend is very uneven and while in densely populated regions there is rather no problem with grocery shopping, there are also those regions in Poland where you have to take it into account. On a national scale, there are 113 persons per store, which means an increase of five persons compared to 2017. In the vast majority of regions store saturation has decreased.