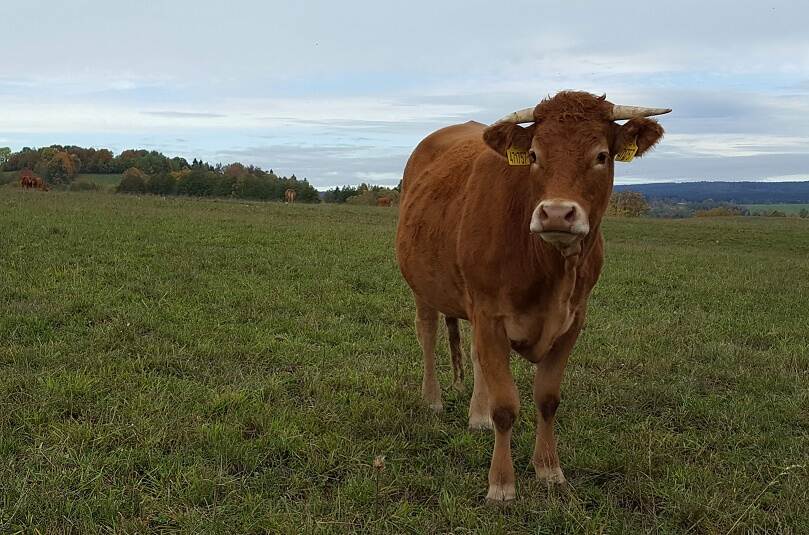 Animal welfare incentives to be introduced in Poland

New regulations were approved by the government allocating additional 50 million euros to producers of cows and pigs who decide to improve the conditions of rearing these animals.

The Council of Ministers adopted a draft act amending the act on supporting rural development with the participation of the European Agricultural Fund for Rural Development under the "Rural Development Program for 2014-2020", submitted by the Minister of Agriculture.

The draft allocates EUR 50 million to the "Animal Welfare" measure from the "Rural Development Program 2014-2020". Farmers keeping cows and pigs will be able to apply for additional financial support if they improve animal welfare. It is about increasing the living space per animal (cow, sow, fattening pig) by at least 20% as compared to the minimum space required, or arranging for animals to access a pasture or free range.

According to the draft act, the subsidy rates will amount to PLN 595 per year per dairy cow, for increasing the animal’s space in buildings, PLN 329 for the "suckler" cow for providing the animal with outside range, 185 PLN for a dairy cow grazed for a minimum of 120 days, and when increasing the pigs’ space – 301 PLN for a sow and 24 PLN for a fattening pig will be paid.

The act is to enter into force on 15th March 2020, and the ordinance of the Minister of Agriculture will also enter into force on this day, which will set out the detailed conditions and procedure for granting subsidy. Farmers will be able to submit applications for support from March 15 to May 15 of a given year.

The government explains that the financial support is intended to compensate farmers for the costs of increased animal keeping standards. This program is to be an additional financial incentive even for 65,000 farmers. 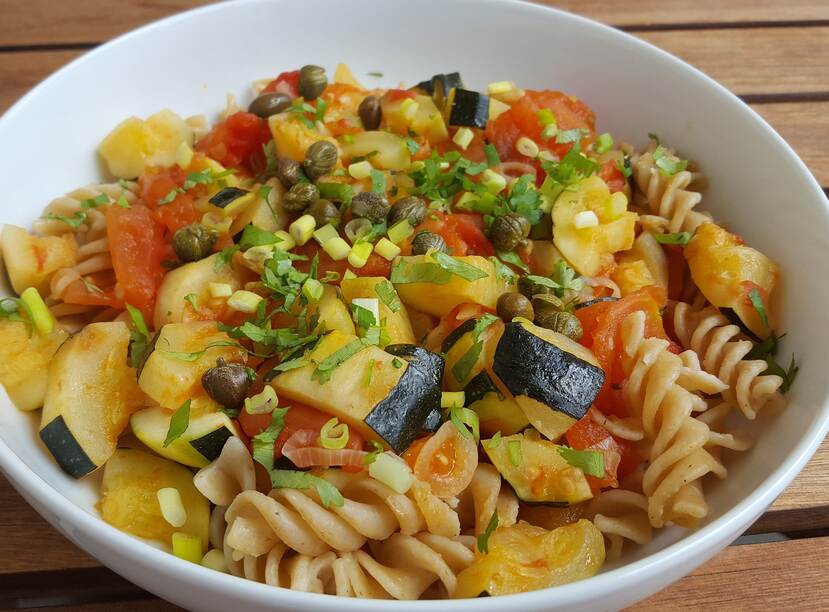 According to Marek Borowski, the president of the Federation of Polish Food banks, Polish consumers waste an estimated 2 million tonnes of food annually. The average food wasted per Polish consumer is about 50 kg a year. The amount of food wasted can vary between periods, with spikes during holidays like Christmas, or for example, barbecue season. According to the Polish Economic Institute: "Among the causes of throwing away food, the most commonly expressed, for several years, has been food exceeding the use-by date (29 percent of cases). Other important reasons are: over-shopping (20 percent), excessive portions (15 percent), buying poor quality produce (15 percent) and improper storage (13 percent),”.

The number of people in Poland living in severe poverty has increased to about 2 million people and the number of Poles in need of food support may be as high as 5 to 6 million people. The Polish food banks reach a group of about 1.3 million people. Last year, the Polish food banks collected almost 800 tonnes of food. This amount was transferred through NGO’s, educational facilities, local governments, and food processors. Borowski recommends consumers to shop carefully and pointed out the importance of extending shelf-life, by for example, freezing or pasteurizing. 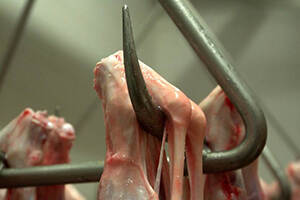 As from February 2020, Polish farmers will be able to run small, home slaughterhouses. Initial approval for the slaughter of animals on their own farms has already been issued by the European Commission and the Polish Minister of Agriculture and Rural Development. Pigs, cattle, sheep, goats, horses, rabbits, deer, fallow deer and ostriches could reach small slaughterhouses. The European Commission has also suggested that products from such slaughterhouses can further been dedicated not only to the Polish but also to the European market.
Farmers must have adequate facilities to slaughter animals. Polish Payment Agency hasn't prepared any dedicated programs yet but encourages the use of others. Final regulations will be known in February. 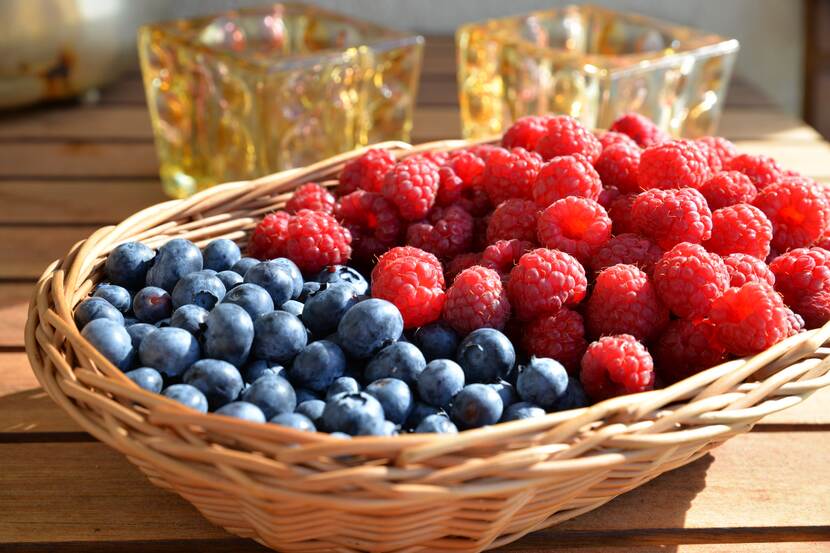 2019 brought an increase in demand for organic products to record levels. Preliminary estimates report a sales increase of over 20% to over PLN 1.2 billion. This is largely due to retail chains, which not only put shelves with healthy food, but even open stores with only such products.

However, in the recent years a decrease in the number of organic farms in Poland has been observed. In the last 2 years the market has decreased by almost 3000 entities, and since record-breaking 2013 - by over 6.5 thousand. Experts estimate that the downward trend was maintained in 2019, which may mean that today there are less than 20,000 agricultural producers - DZIENNIK GAZETA PRAWNA reports.

This is mainly due to the abandonment of organic production methods by farmers. In 2013, there were over 26.5 thousand organic farms, and currently there are just over 19 thousand, which contributed to the decrease in the area of ​​organic crops, which currently amounts to 484 000 ha.

Most organic farms are located in the following provinces: Warmińsko-Mazurskie, Zachodniopomorskie and Podlaskie. Their average size is about 26 ha, but the most - 25% farms – have a crop area of ​​5-10 ha. As compared to the EU, where in 2017 total organic farming area was over 12.5 million hectares, which was 7% of arable land in the community, and in Poland it is only 3.4 percent. Since 2012, the area of ​​ecological land has increased by 25% in the EU, while at the same time in Poland decreased by almost 25%.

It can be concluded that further dynamic development of the organic food market combined with the shrinking supply of raw materials from Polish producers means only one thing: eco-products available in Poland will increasingly come from imports.