Spanish researchers have developed the first food-packaging additive, which has the characteristic of eliminating Listeria monocytogenes, the bacterium responsible for listeriosis, which caused three deaths and seven abortion in Spain last year. 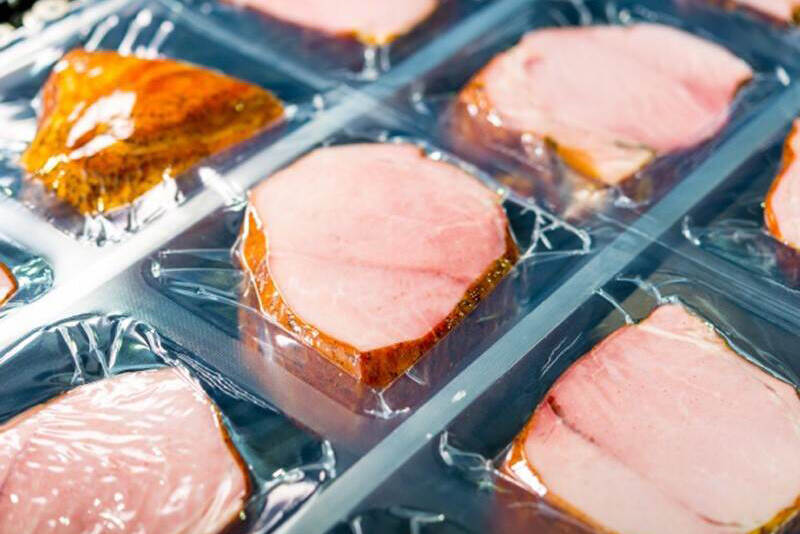 In 2019, this bacterium put food safety in check in Spain. More than 300 cases of listeriosis occurred last year, resulting in three deaths and seven miscarriages. In 2017, EFSA (the European Food Safety Agency) recorded 2,480 cases of listerioris in the UE, with 227 deaths.

A team of CSIC Spanish researchers, together with the company Encapsulae, has developed the first additive for food packaging, which has the capacity to eliminate, among other bacteria, Listeria monocytogenes. The product is already approved for use by Brussels and available for commercial purposes as well.

The use of this additive drastically reduces the bacterial population; in vitro tests have shown that in 24 hours they from an activity of 100,000 colony-forming units to zero. “It is a disruptive process, where we have modified the distance of the chemical bonds of a food preservative commonly used in meat products”, Dr. Fernández Lozano explains.

The encapsulation of the modified additive is in the plastic receptacle as this generates a contact surface that prevents the bacteria’s growth. “In this way, a simple plastic packaging increases food safety, preventing serious infections”, F. Lozano adds.