On 31 December 2019 the first outbreak of highly pathogenic avian influenza (HPAI) in poultry was noted. 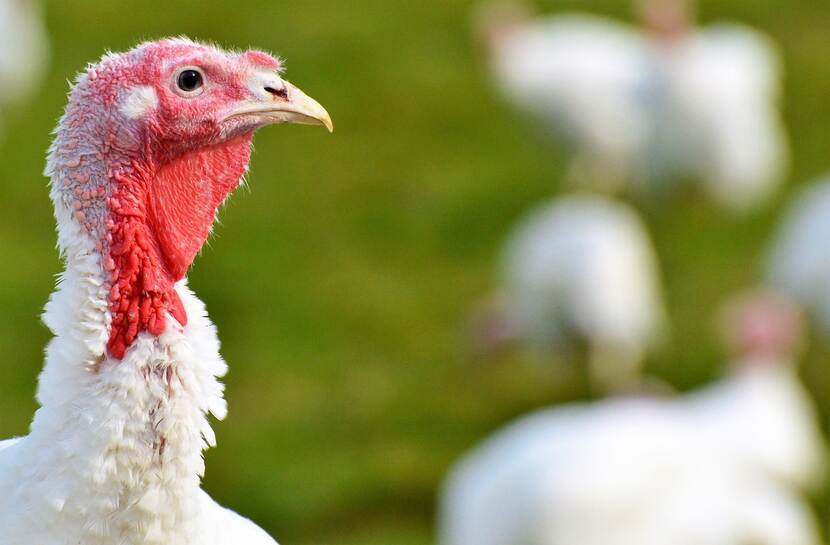 The Chief Veterinary Officer informed that on 31 December 2019 in the afternoon the first outbreak of highly pathogenic avian influenza of the H5N8 subtype was confirmed on the farm where 12089 turkeys were kept, based on the results obtained from the national reference laboratory for avian influenza, i.e. the National Veterinary Institute - National Research Institute in Puławy.

The farm where the outbreak was noted is located in the Uścimów commune, in the Lubartów district, in the Lubelskie province [east of Poland – see map below]. Veterinary services have implemented all control procedures provided for in the event of highly pathogenic avian influenza in poultry. On 31 December 2019, the Chief Veterinary Officer informed the European Commission about the occurrence of highly pathogenic avian influenza through the ADNS system. 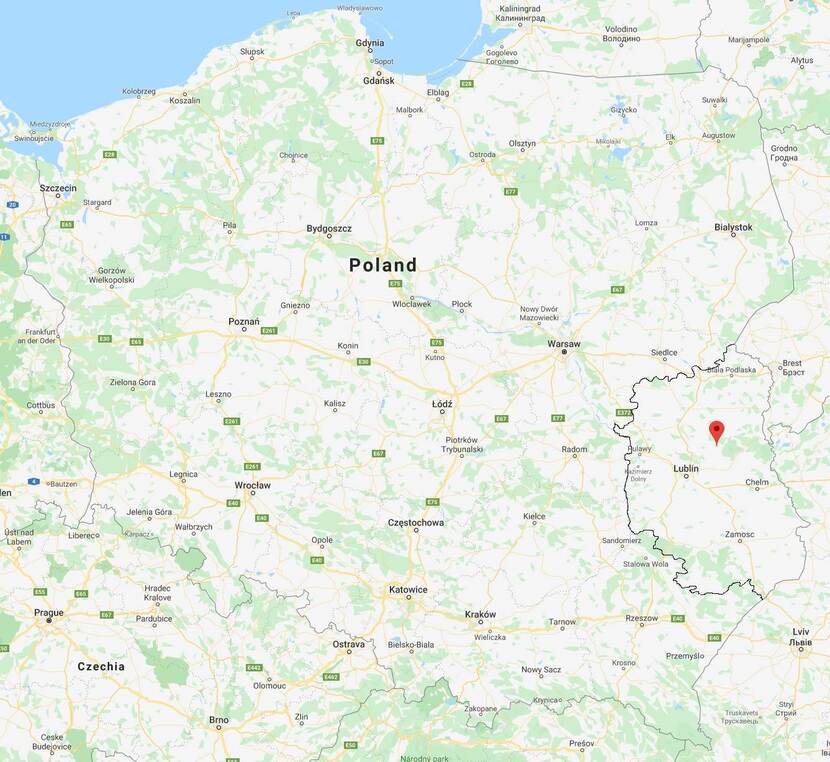 On 31 December 2019, the meetings of the district and regional crisis management teams were held. On 1 January 2020, Regulation No 1 of the Lublin Voivode was published on combating highly pathogenic avian influenza (HPAI) in the Lubartów, Łęczyński and Parczewski districts. In accordance with the ordinance issued, the protection and surveillance zones have been determined within a radius of at least 10 km around the outbreak.

In addition, on 31 December 2019, in the evening, test results confirming the occurrence of highly pathogenic avian influenza in two subsequent farms keeping turkeys in the commune of Uścimów in the Lubartów district were received from the National Veterinary Institute - National Research Institute in Puławy. Therefore, until 1 January 2020 three farms were tested positive against HPAI, with about 25,000 fallen birds there.

The Chief Veterinary Officer reminded all poultry farmers of the need to exercise extreme caution and appropriate biosecurity measures when handling poultry, minimizing the risk of transmitting avian influenza virus to the farm. In particular, the following biosecurity measures should be implemented:

- secure buildings in which poultry are kept against access of wild animals, including wild birds;
- secure feed and water source against access of wild birds;
- do not feed or water the poultry outside livestock buildings;
- use protective clothing and footwear on the farm intended solely for handling poultry;
- use disinfecting mats at the entrances to buildings where poultry are kept.

In addition, the Chief Veterinary Officer reminded that in accordance with applicable law, breeders should report to the appropriate persons and institutions (private practice veterinarian, district veterinary officer, commune head / mayor / city president) of any suspicion of an infectious disease in poultry.