On 25 November, Spain reported to the European Commission the first positive of tomato brown rugose fruit virus (ToBRFV), detected in an Almería greenhouse. 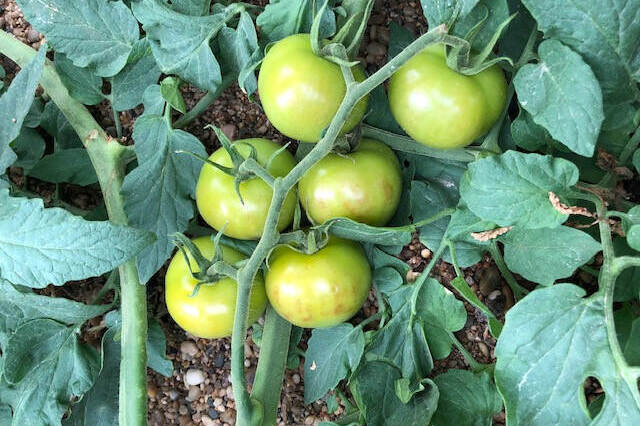 This is the first detection in Spain of a virus, which has already been found in other European countries such as Germany, the Netherlands, Italy, Greece and the UK. It was first identified in tomato crops in Israel (2014) and Jordan (2015).

It naturally infects tomato and pepper crops. Its symptoms are very similar to those of PepMV (pepino mosaic virus) which can make it going unnoticed for a long time.

It is a virus, which can resist long periods and is transmitted mechanically by contact (tools, irrigation water) and by propagating material. Pollinators are also a focus of attention as soil and plant debris are. Considering that many Spanish growers cultivate in the soil, the virus is expected to be very dangerous for the country. A similar situation has occurred in Italy, where it is said that the virus won’t stop spreading.

Since there is no vaccine or resistant varieties to fight ToBFFV, it has to be eradicated by thorough cleaning of the facilities and destruction of all plant material.

According to their statements, the Andalucía phytosanitary authorities have proceeded just as when years ago a case of Xilella fastidiosa was detected in the region, which was eradicated by destroying all plant material and other biosafety measures.