After elections: plans of Polish Minister of Agriculture

- I want the society to be well informed about the benefits of well-functioning agriculture and about the importance of the role of rural residents for both the economy of our country and the socio-economic development of rural areas - stressed Jan Krzysztof Ardanowski, Polish Minister of Agriculture and Rural Development during his press conference. 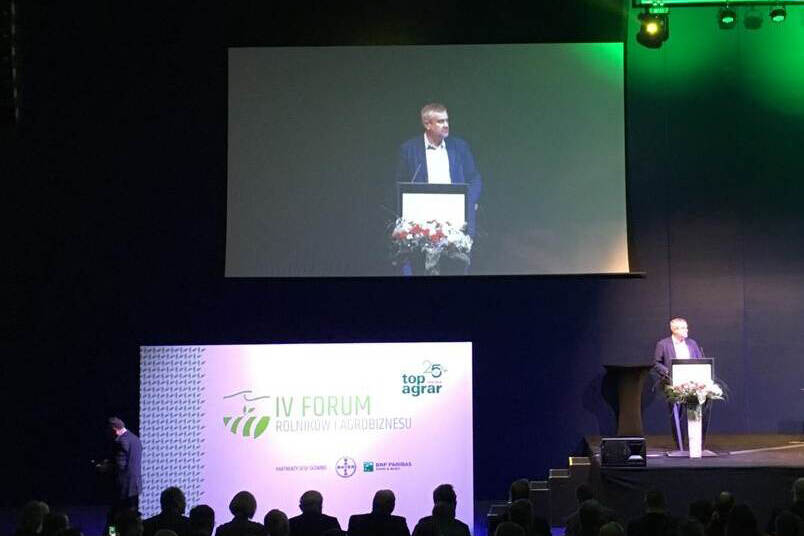 The Minister discussed the issue of direct payments. He stressed that it is essential for the Polish government to level the level of support for farmers. The minister added that Polish arguments are beginning to be understood by others, even net payers in the European Union.
He also pointed out that after the formation of the new European Commission and the EU Parliament, work related to the EU budget will accelerate significantly. The Common Agricultural Policy (CAP) budget still covers over 1/3 of the entire EU budget.

As regards the CAP the Minister announced payments for permanent grassland to those who maintain at least a minimum animal production. He also underlined focus on the small farmers noting that this is the preferred direction in the European Union.

According to Minister Ardanowski, for the further development of Polish agriculture it is necessary for farmers to organize themselves for joint management, especially in the form of cooperatives. This is even more important in the perspective of launching in Poland a modern market organization in the form of a commodity exchange, thanks to which Polish food will be competing as a consequence of its very good quality.

He also informed that there would be no change in the state principles of management of agricultural properties (land). 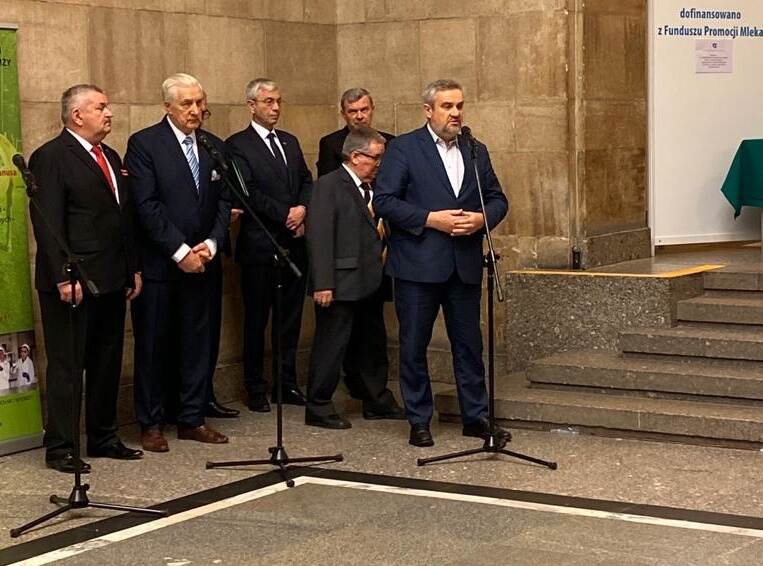 Regarding future tasks, the minister drew attention to the importance of food labeling. The Polish Good Food label is considered.
- By promoting all our food, we will also promote its labeling with EU and national signs - announced Minister Jan Krzysztof Ardanowski.
At the same time, he informed that the Ministry will support organic farms, but only those that actually give specific production.

Tomasz Nowakowski, president of the Agricultural Restructuring and Modernization Agencies (Polish payment agency) informed about current advancements of his institution.
- We paid out PLN 10.8 billion in the form of advance payments for direct payments, i.e. PLN 1 billion more than last year - the president said.
He added that there is no risk when it comes to spending funds under the Rural Development Program for 2014-2020, whose budget is PLN 58.3 billion. So far, 4.5 million applications have been submitted for a total amount of approx. PLN 48.6 billion.