According to preliminary data, the quantity of grapes processed in Bulgaria in 2019 will add up to about 126.2 million kilograms and about 90.8 million litres of wine will be produced, Bulgaria’s Deputy Agriculture Minister Lozana Vassileva said. 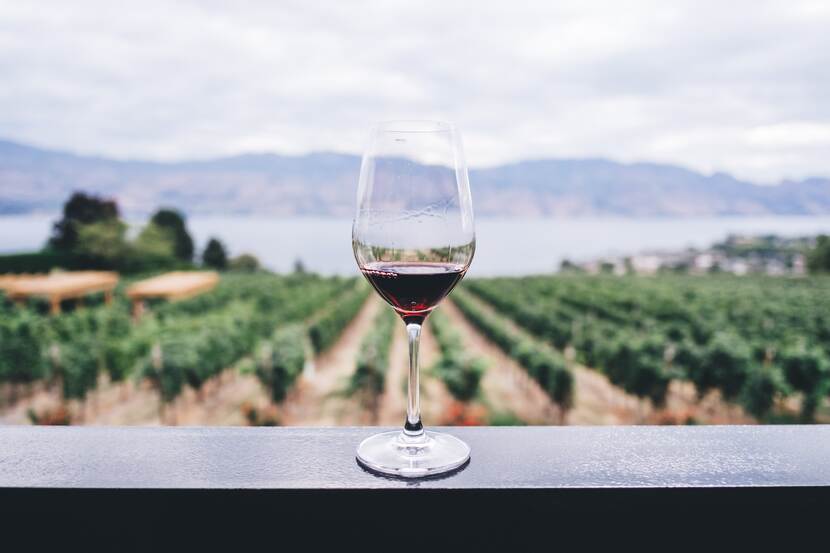 She said that weather conditions during the year had resulted in the amount of grapes produced this year being about 15 per cent lower “but of very good quality and indicators”.

Vassileva told a conference entitled “Bulgarian Wine in the 21st Century” that according to Executive Agency for Vines and Wine data, the area under vines in Bulgaria adds up to more than 61 ha, increasing every year.

“The new measure “Green Harvesting” envisages changes to the National Programme for Support for the Wine Sector for the period 2019-2023.

The measure will only apply from 2020 in the event of a market crisis, leading to an imbalance in the supply of and demand for raw materials in the sector.

Vassileva said that changes to the National Programme for Support for the Wine Sector envisage that the financing under the measure “Promotion in third countries” will increase to 80 per cent of the eligible costs.

The measure “Investments in enterprises” envisages the extension of the scope of eligible activities to include construction and assembly work at an enterprise without allowing the financing of the creation of entirely new enterprises. Therefore, the maximum value of a project has been increased from 600 000 to 800 000 euro, she said.