Opportunities for the Dutch pig sector in Spain?

An Aragón newspaper writes about the favorable circumstances for the regional pig sector due to the likely abandonment of part of the Dutch sector. 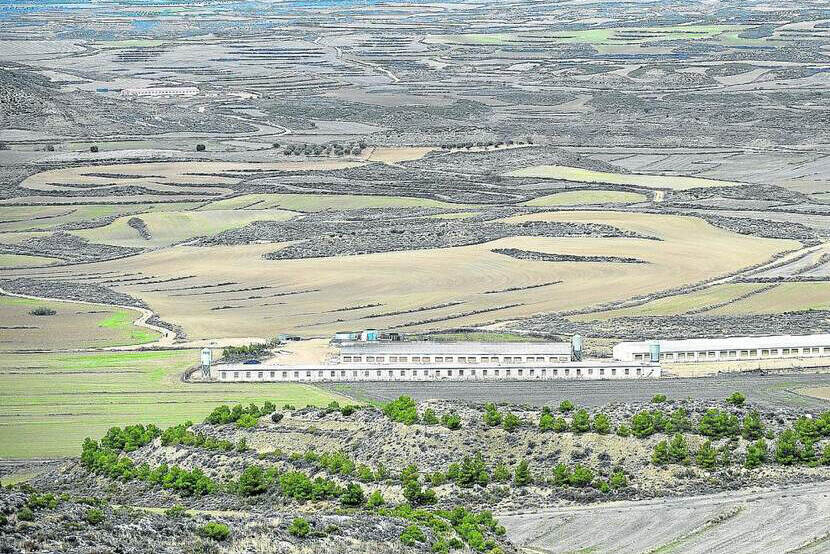 Quoting Rabobank, the newspaper reports that, of the 4,300 farms in the Netherlands, 3,500 could disappear due to two main causes: a lack of generational replacement (two-thirds of Dutch farmers are over 50) and the lack of farms’ adaptation to Government regulations to reduce ammonia emissions.

The same report predicts that the number of fattening farms will be reduced by 77% and that of breeding sows by 14%. For Daniel Quílez, from the farmers’ organization UAGA, “this could be an opportunity for the Aragón pig sector. We can gain market share by taking advantage of the gap which will probably arise as the Dutch farms disappear”. However, Quílez also points out that “we have to find a solution to the around 1 million piglets that Spain imports, mainly from the Netherlands”.

Due to the increase in fattening pigs and the stability of sow farms, in recent years, Spain has been forced to increase its imports. “Faced with this situation, there are two ways of acting: look for another country which can satisfy our demand for piglets, such as Denmark or Germany, although we could also increase domestic production and thus be self-sufficient”, Quílez adds.

The booming pig sector in Aragón

An economics magazine has published a study showing the need to increase pig population in Aragón in order to respond to the slaughter capacity, which will be available in the region arriving with the millionaire investments foreseen for the coming years.

An example of this it is the slaughterhouse of Litera Meat, a company of the Italian group Pini, which is about to come into operation in the town of Binéfar. Once fully operational, it plans to slaughter 30,000 animals a day, or seven million a year.

Its authors point out that the announced investments will increase the regional slaughter capacity to 20.6 million pigs. This figure will lead to the establishment of new farms to respond to this demand.

The report also shows that, if, as everything seems to indicate, the current growth rate is maintained in terms of animal production, in 2020, Aragón will reach a production of around 16.2 million pigs, some two million more than at the moment. It warns that this will give rise to the need of covering 27% of the pig demand.

Aragón is the second Spanish region in terms of number of pigs and regarding pig meat production, stepping on Cataluña’s heels.