September marked the official beginning of the construction of 13 large-scale pig farms in Sichuan. The new development is a cooperation between the German Meat Processing Business Tönnies Holding, investing in the slaughterhouses, and the Sichuan Dekon Group. 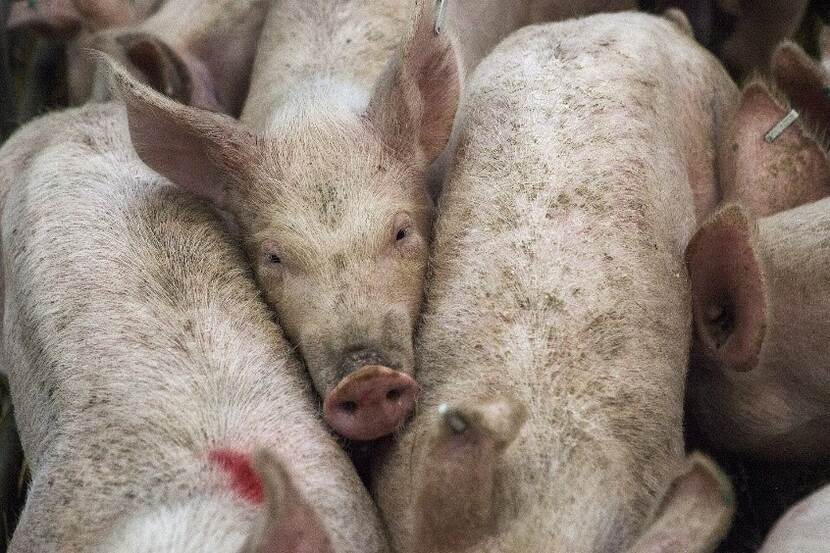 With a total investment of 2.5 billion Chinese yuan, nearly 321 million euros, the pig farms will process 2 million pigs yearly, which will ensure the overall stability of pig production and pork supply in Sichuan Province. And over time, according to the Chinese media, the output can be increased up to 6 million pigs a year.

Like many of China’s provinces, Sichuan’s pig herd has shrunk substantially due to the outbreak of African Swine Fever (ASF). According to Xinhua News, in August this year, China’s overall pig herd shrank with 38.7 percent in comparison with the year before, while the number of breeding sows showed a 37.4 percent decrease with the previous year.

Sichuan is one of China’s biggest pig producing and consuming provinces in the country.  The introduction of this major construction is the newest achievement of Sichuan’s agricultural opening up. By opening up the trade and investment policies on pig farming, the province hopes to transform its pig industry rapidly, and accelerate the promotion of “Sichuan Pork.”

In addition to the local changes in policy regulation nationwide, China has rolled out 17 measures to promote standardized and large scale farming, as covered in the China Daily. All to recover the hog production and ensure a stable pork supply.