Ukrainian agricultural exports to the EU grew by 34.3%

Ukrainian agricultural exports to the EU grew by 34.3% year-on-year during the first seven months of 2019 to reach a new record total of USD 4.1 billion as the country underlined its status as a key food supplier to European markets.

Ukraine is the number three international food exporter to the European Union according to data released by the European Commission earlier this year covering the May 2018 to April 2019 period. 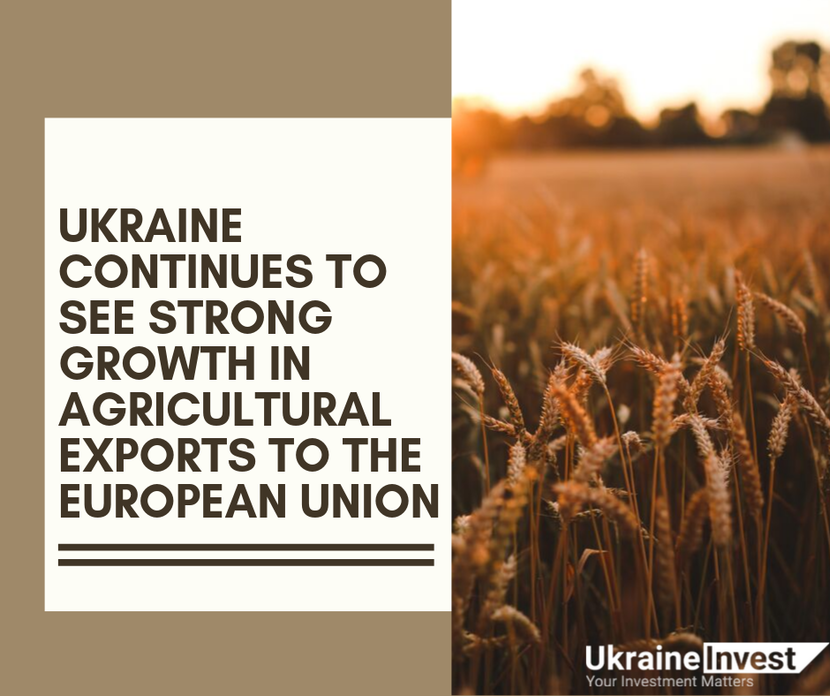