The biogas power plant can produce 550kW in electricity out of manure and agricultural by-products. This output is equivalent to powering 1.300 homes. For HoSt, it is the first biogas plant in Japan, marking an important milestone in the development of the company’s expansion in the Japanese market. The power plant should be operational around August 2020. 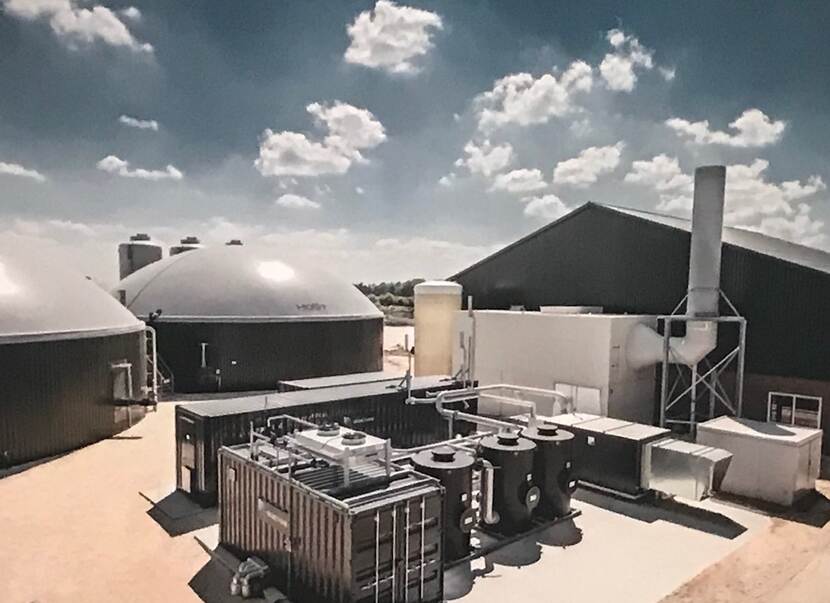 Agricultural Counsellor Evert Jan Krajenbrink facilitated the ceremony as the MC and Ambassador H.E. Mr. Peter van der Vliet gave his congratulatory remarks. The ambassador stated that this project is a new development that fits very well in the Netherlands’ vision on Circular Agriculture. It is exemplary in terms of sustainable food and energy production, supporting the development of circular economies, and contributing to the achievement of the United Nations Sustainable Development Goals (SDGs). 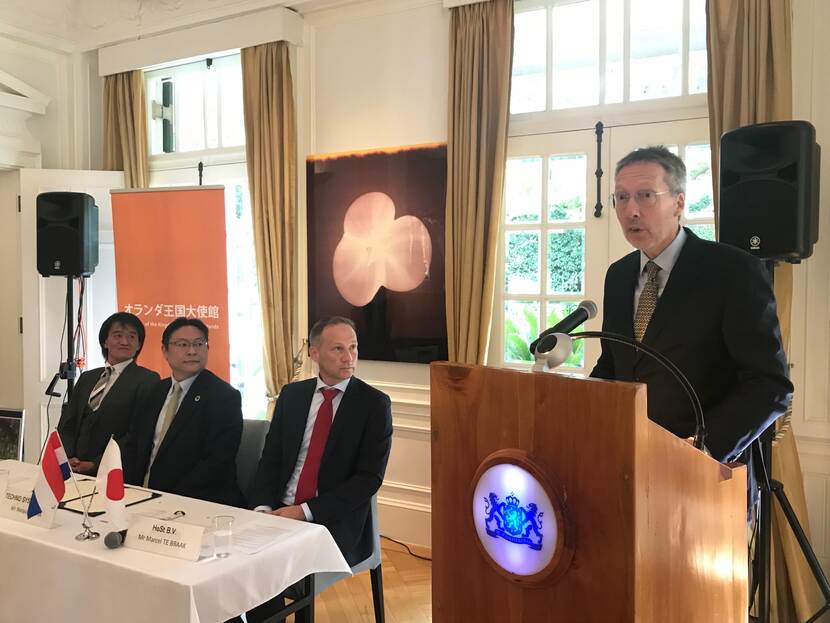 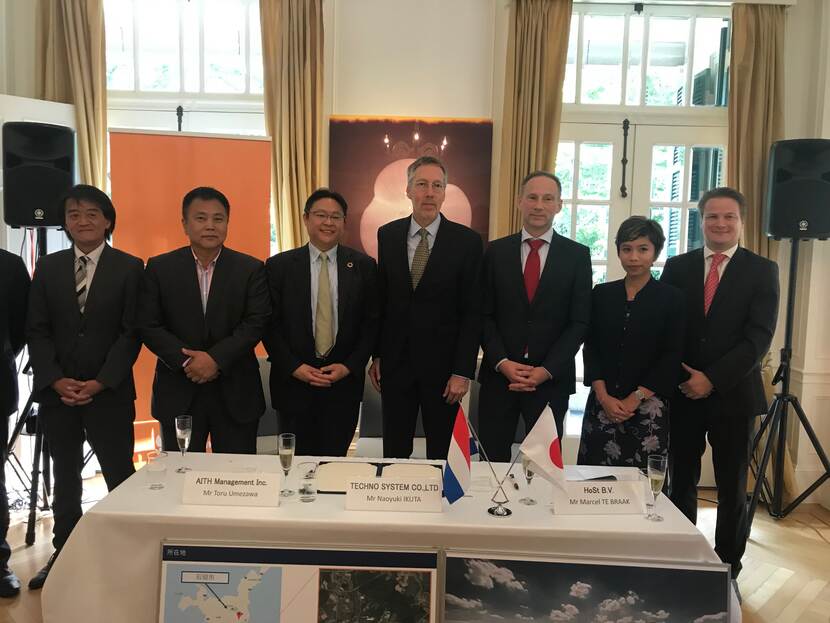