According to IMPRESSIONS project forecast, increased stress on harvests would appear in Spain in contrast to Northern Europe where agricultural productivity would increase due to warmer temperatures. 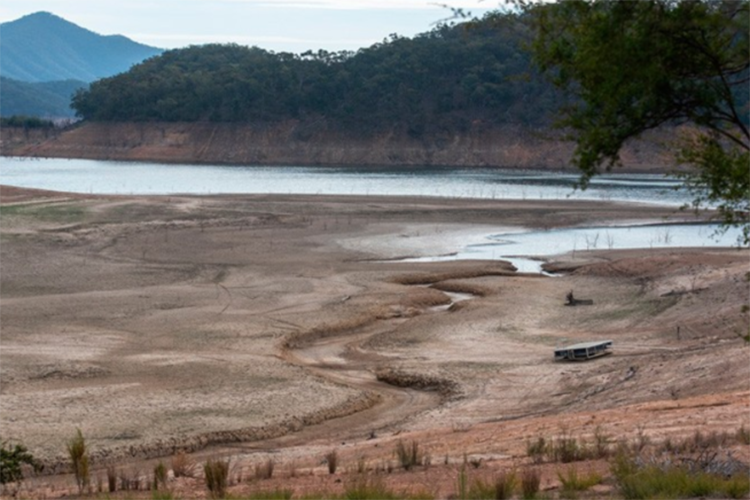 In the introduction of an article by  J.A. Díaz Lázaro, entitled “Water and Climate Change”, the four main issues affecting the water cycle are mentioned. According the European Environmental Agency, they are climate change, pollution, physical alteration and over exploitation (Fig. 1). For the Spanish expert, climate change is undoubtedly the most relevant, which will affect the other three especially in the Iberian Peninsula. 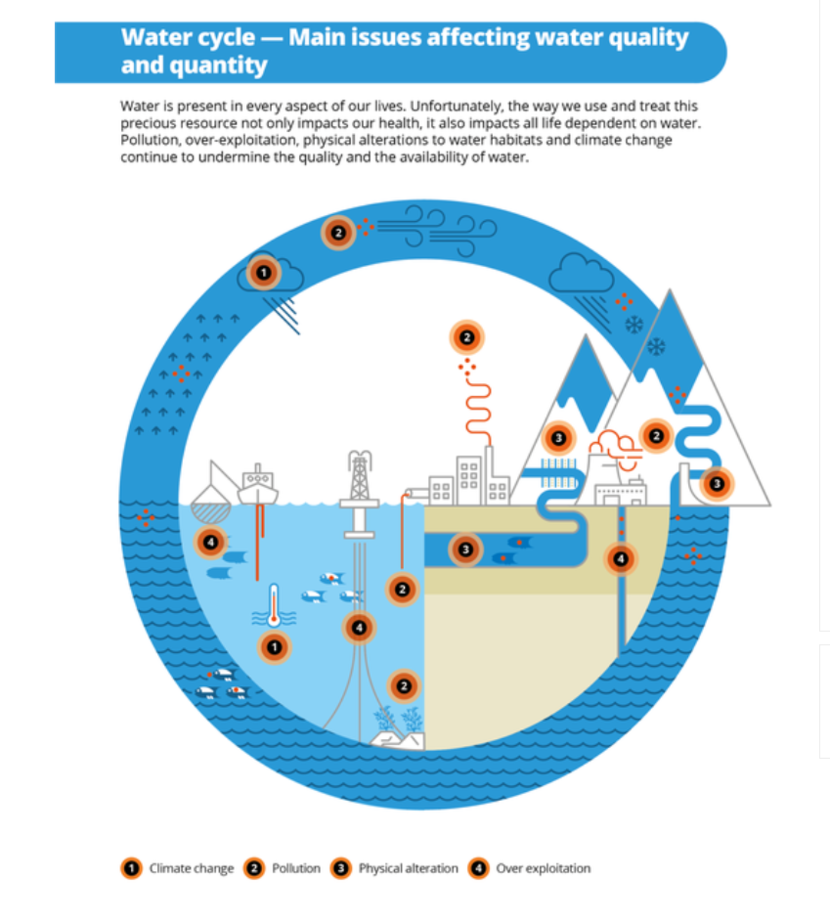 The article is mainly a good summary of the above-mentioned EU project. IMPRESSIONS examines the implication for Europe of future changes in both climate and socio-economic drivers. Many natural and human systems are sensitive to changes in climate variables such as temperature, rainfall, wind and humidity. Socio-economic factors determine the greenhouse gas emissions and land use changes that cause anthropogenic climate changes, but also affect our exposure, vulnerability and capacity to adapt to these climate hazards.

Water and the agricultural sector

As far as the agricultural sector is concerned, IMPRESSIONS foresees an increase in severe droughts, water shortages and heat waves (Fig. 2). These droughts will be the cause of increased stress on harvest in Spain and other Southern European countries, especially in the Mediterranean area (reduction in egg production, milk, grain weight, etc.). This situation would appear in contrast to Northern European countries, where agricultural productivity could increase due to warmer temperatures.

In the Iberian Peninsula, assessments show a significant decrease in rainfall followed by a drought trend. All socio-economic scenarios project a decrease in water availability, whose impact can be reduced by focusing on water use efficiency.

More frequent droughts are to be expected that will reduce ecosystem services, not enough fodder will be produced for livestock. Droughts will cause adult trees to die and young trees to fail. Oak production will decline markedly by 2050 and both pine and oak production could cease altogether by the end of the century.

The following are among the project’s recommendations for the agricultural sector:

In addition to urban water supply, IMPRESSIONS provides recommendations for water and biodiversity and water and forests.