While worldwide CO2 emissions from energy use grew by 2%, Spain managed, not only to reduce its environmental impact, but also to reverse the negative trend existing globally. 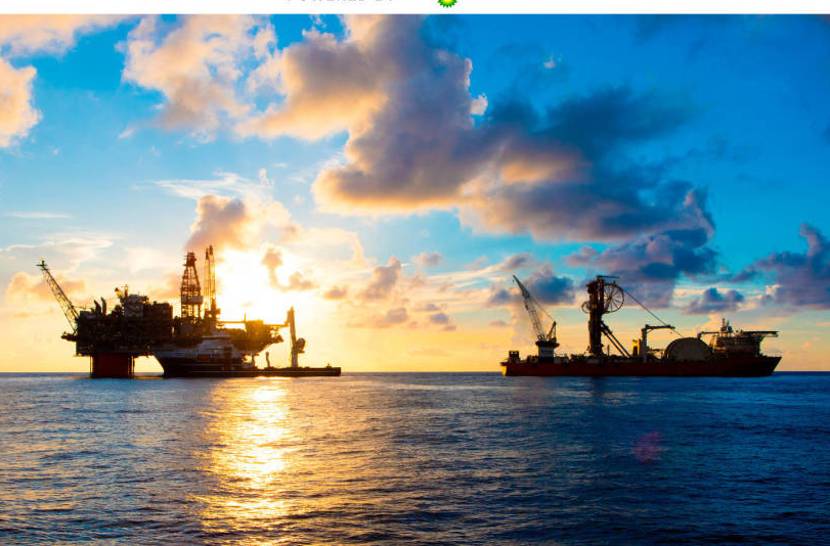 Why did Spain lower its carbon emissions but worldwide they grew? These are the reasons according to the BP Statistical Review of World Energy, one of the reference publications in world energy markets.

Spain reduced its carbon emissions from energy use by 1.6% in 2018, just after growing at its highest ratio for five years in 2017. There are several elements, which explain this decline.

Firstly, a greater hydraulic activity: after a 2017 marked by drought which caused a drop in hydroelectric energy production, in 2018 rainfall pushed the consumption of this type of energy by 87.4%, representing 5.6% of the total primary energy consumed (Fig. 1).

In any case, the reduction of CO2 emissions at a national level becomes even more significant considering that primary energy consumption in Spain grew by 1.8% with respect to 2017, an upward trend repeating since 2015.

Why did global carbon emissions rise?

If Spain managed to reduce its CO2 emissions in 2018, globally they grew by 2%, the fastest growth for seven years. According to Mr. Luis Aires, President of BP España, “world data point to a growing mismatch between societal demands for measures to be taken with regards to climate change and the pace at which we are really progressing. The world is on an unsustainable path: the longer carbon emissions continue to rise, the harder and most costly will be the eventual adjustment to net-zero carbon emissions”.

Another fact to bear in mind is that world energy demand grew by 2.9% in 2018; almost double its 10-year average growth, and the fastest since 2010. There are several factors, which explain this increase, among them more extreme weather conditions and the upturn in China of the most energy-intensive industrial activities.