Thailand has replaced China to become the biggest fruit supplier to Vietnam in the first five months of this year. 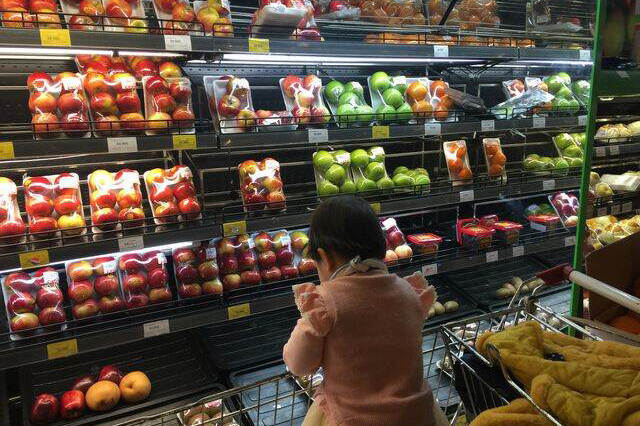 According to the Ministry of Agriculture and Rural Development, in the first five months of this year, Vietnam spent USD878 million on fruit and vegetable imports, up 46% on-year, including USD228 million in May.

During the five-month period, vegetable import value reached USD198 million; up 46.8% on-year, and the figure for fruit import was USD655 million, up 48.7% against the same time last year.

Thailand topped the fruit and vegetable suppliers between January and May this year, accounting for 45.11% of the country’s total vegetable and fruit import value; followed by China with 19.06%; the US with 10.60% and Australia with 7.83%.

Meanwhile, China was the biggest vegetable and fruit importer of Vietnam in the first four months of this year.

However, during the Jan-May period, Vietnam saw a sharp drop in vegetable and fruit import value from many countries such as Chile, Brazil and Malaysia.