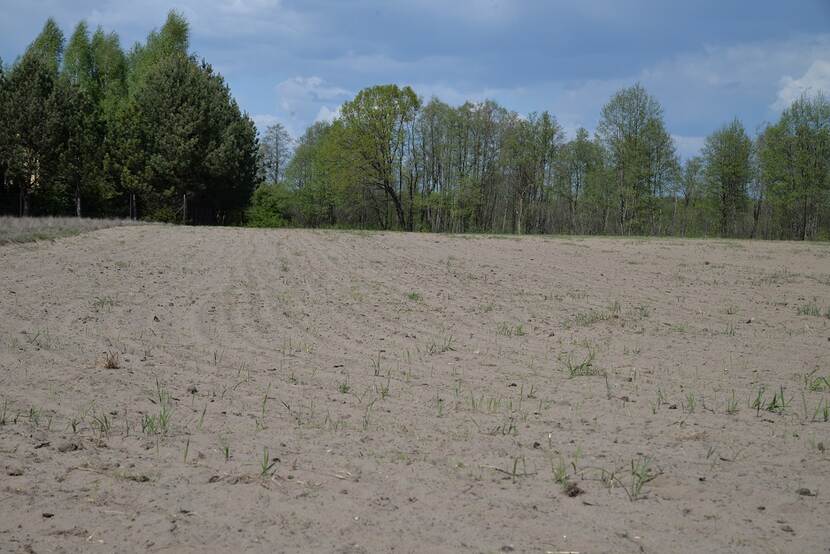 Expected reductions of yields in Poland due to drought and flood

This year Poland has already experienced drought, flood and floorings. The drought mainly affected the cultivation of spring and winter cereals as well as strawberries - said the Institute of Soil Science and Plant Cultivation in Puławy in Poland that runs the monitoring. Its occurrence was recorded in eight provinces of Poland, mainly in central and northern parts of a country. In the areas with the largest water deficit, the scientists predict reduction of yields of at least 20%. Scientists also add that due to the heavy and intensive rainfalls in May in the south of Poland, there is still too much water which will also result in reduction of yields in these areas.

Source: Farmer and Institute of Soil Science and Plant Cultivation in Puławy 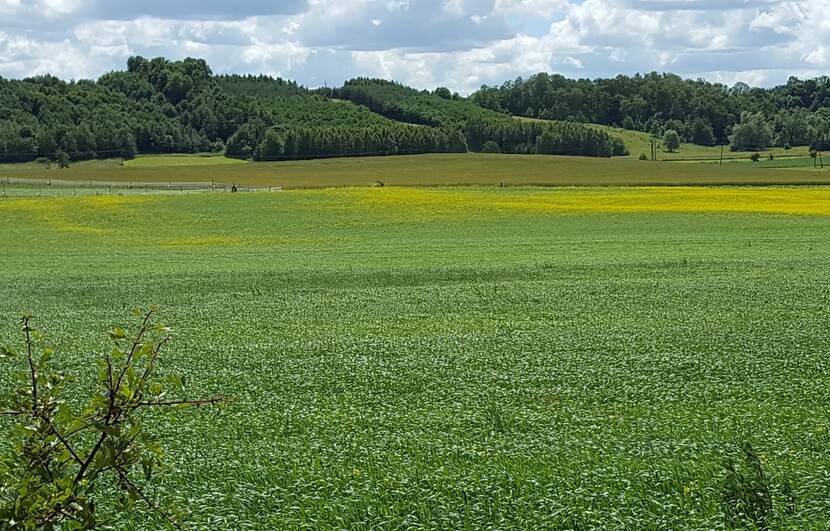 Value of agricultural land in Poland should increase faster

According to the Polish Ministry of Justice in the years 2011-2015 there were 70-80 thousand contracts for purchase of agricultural land signed annually. In that time many investors bought the land to sell it few years later as the value of the land increased 15% every year in that time. 30th April 2016 new law with regard to agricultural land came into force in Poland. Since that time only a so called individual farmer can buy agricultural land up to 300ha. Therefore in the years 2017-2018 -so after the new law was introduced- only 53-54 thousand contracts yearly were signed which means that even 30% of the turnover in the land sale was done by speculates.

The unexpected surprise was that the changes in the law didn’t cause any decrease in the land prices. 2016-2018 the average land price increased from 35,8 to 39 thousand pln/ha which gave a stable 3,8% price increase per year.

The new amendment in the land law will come into force. As from 13 of June 2019 everyone can buy up to 1ha without any permission (before the change purchase of only 0,3ha was possible). There is also a possibility to exceed the limit of 300ha if the land was bought from a bailiff. In this case however the farmer has to run the farm personally for 5 years (instead of 10 before the change). This is a good rule for banks and their clients who want to take mortgage covered by the agricultural law they poses: Since the number of people who can take part in the bailiff's bidding is wider, agricultural plots will become a more liquid security for the receivables. 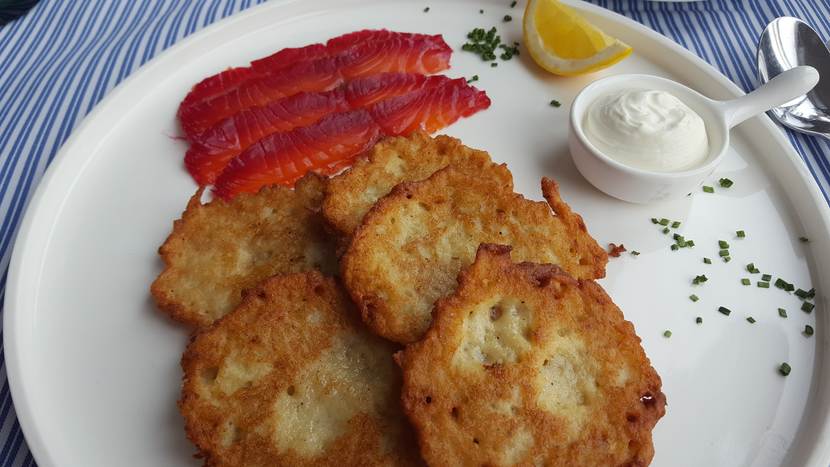 The Pyszne.pl platform published the first edition of the Eating Trends Report which shows that Poles do not have much of the knowledge of current global trends in the catering industry. Only 40% of Poles know the concept of street food, and 23% have heard of slow food. As the most fashionable dish the respondents indicated sushi.

According to the report, Poles combine contradictions. On one hand, they are attracted to new eating concepts, on the other, they are strongly attached to tradition. Poles have a clearly established hierarchy of meals. According to almost half of the respondents, dinner is the most important meal during the day.  Less than one fifth of Poles eat lunch (18%) with as many as 85% of people having dinner in their daily schedule. Polish traditionalism is also visible in the choice of dishes. Polish cuisine is the most preferred by Poles and is definitely the most popular (98%).

More than one in three Poles apply nutritional restrictions, mainly due to the desire to lead a healthy lifestyle (63%) and for health reasons (52%). Training is also an important reason among young people aged 18-24 (48% in this group of respondents). The most frequently used diet is that excluding sugar (10%). Vegetarian diet is observed by 4%, and 8% of Poles would like to try it, mainly because they find the quality of meat available in shops very poor ( 54%). Poles also notice better and better availability of meat substitutes and growing vegetarian offer in restaurants. Only 30% of potential vegetarians are motivated by ideological considerations, others are looking for a way to lose their weight. Regarding special diets, 4% of Poles follow a gluten-free diet, 3% exclude lactose from diet, 12% intend to try out a sugar-free diet in the future and 71% of people do not consider switching to any new diet. 3 conferences took place at the beginning of June devoted to challenges in pig production in Poland. Temporary price fluctuations and therefore low profitability of pig production in Poland is accompanied with on-going (but slow) structural changes in the sector, existence of ASF in wild boars and outbreaks (coming up more usually in summers), low level of integrated production systems (still farmers are disconnected from processing companies), constant decrease in piglets production and still big group of smaller and backyard farmers. The main issues that have been stressed on conferences relate to measures leading to eradication of the ASF in Poland that are also connected very much to farmers and their responsibilities for management at the farm level, including good economic calculations, implementing bio-security rules, taking care of animal health and welfare. During conferences farmers could acquaintance themselves with the offer of many companies (Polish and international, including Dutch) offering breeding material, building equipment, hygiene concepts, feeding, prevention measures against different diseases.