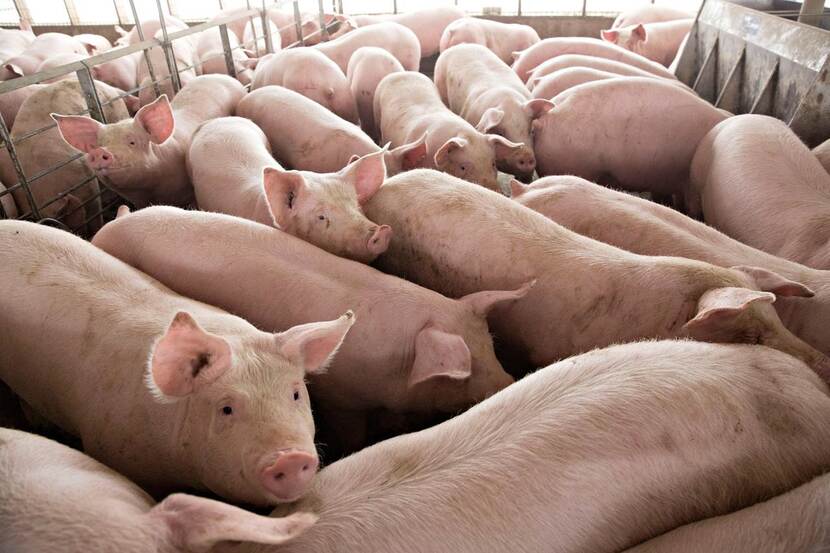 The farms, located in Thanh Hoa, Binh Phuoc, and Binh Dinh provinces, will produce 930,000 pigs in total every year, with construction to be completed by 2021, New Hope Group said on Thursday.

The new investment expands New Hope’s footprint in Southeast Asia on top of its existing eight feed firms in Vietnam, which sold more than 700,000 tonnes of feed in 2018.

The major pig and feed producer has invested more than 1.1 billion yuan ($163.51 million) into the pig farms, eyeing an opportunity from an upgrade of the hog farming industry in Vietnam, the company said, as it signs an agreement with Vietnamese authorities at China’s Belt and Road Forum on Thursday.

The move also came as a deadly African swine fever disease spread to at least 17 provinces in northern Vietnam with 239 outbreaks confirmed since February.

China, the world’s top pig producer, is fighting its own battle against the deadly virus, which has now been found in every province and region on the mainland, including Hainan island, since it was first detected in August 2018.

New Hope sold 2.55 million pigs and 17.04 million tonnes of feed in 2018, according to the annual report of its agribusiness subsidiary New Hope Liuhe.

It aims to be among the top three pig producers in China and slaughter 25 million pigs annually by 2022, the report said.