Dessert apples still in storages in big amount in Poland

As of March 1, Poland had the largest stocks of dessert apples in Europe, reaching 940,000 tons - according to data of the World Association of Apples and Pears (WAAP). 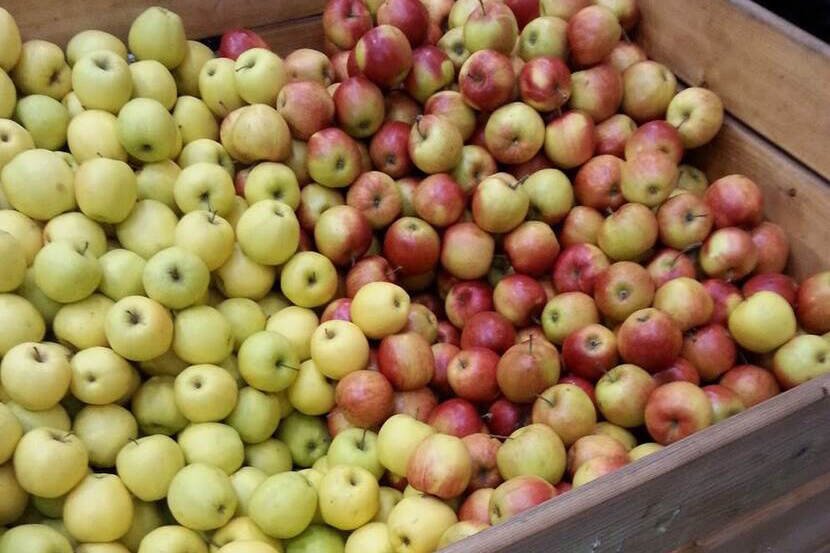 As the BGŻ BNP Paribas analyst pointed out, Polish distributors (including farmers) have about three months to empty the cold storages before the fruit appears in the new season. If the pace of emptying storages persisted, at the beginning of the new season there would still be approx. 54 thousand tons of apples in cold stores, which would be not the worst result, but it is unlikely. For comparison, in the 2017/18 season, final stocks amounted to 46 thousand tons. Rather, Polish fruit farmers will start the season 2019/20 with over 100-110 thousand tons of apples in stocks. At the same time - as the analyst notes - the fruit storage quality is not the best and over time they may not be suitable for sale as dessert apples. Some of the remaining apples then will be processed into concentrate, the remaining apples will be destroyed or used for animal feed. This might mean losses for distributors/farmers.