The central province of Quảng Nam has approved hi-tech farming and agriculture park projects in Thăng Bình District and the township of Điện Bàn on 425 hectares of land with total planned investment of VNĐ5.4 trillion (US$239 million) by 2024 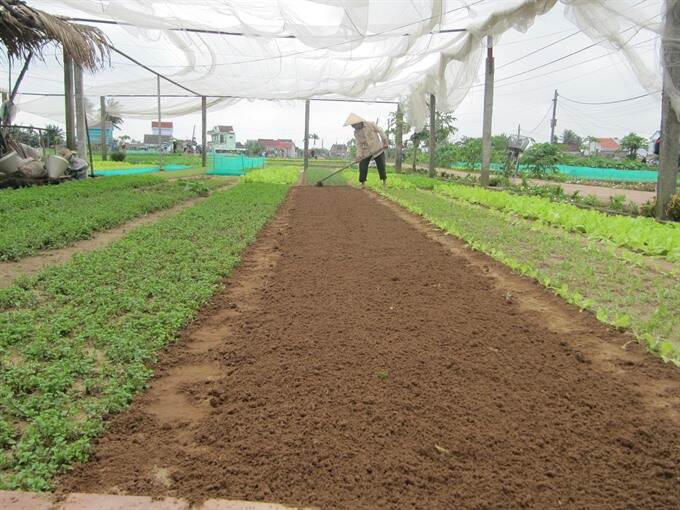 The project, which will begin construction in the first quarter of this year, will develop a vegetable and flower farm that applies advanced technologies. It will also establish a produce processing zone and infrastructure as well as livestock farms and a service area on 278ha in Bình Dương Commune, east of Quảng Nam Province.

These will be the first two privately backed hi-tech agriculture projects in the province and central Việt Nam.

According to the firm, the two projects will start production in 2024.

Earlier, two investors – Trường Hải joint-stock company and Hoàng Anh Gia Lai – had agreed to a joint-venture agroforestry project with total investment of VNĐ13.8 trillion ($611 million) in the province. It focused on fruit cultivation and furniture production for export.

The province also designed an acclimatisation strategy to bring Ngọc Linh ginseng from Ngọc Linh Mountain (between Quảng Nam and Kon Tun provinces) to mountainous areas nationwide for mass development as a key crop to boost income among ethnic groups.

The province has 857,628ha of protected forest and farm land – 82 per cent of the province’s area – 115,000ha of which is reserved for agricultural production.

According to the latest report, the agriculture, seafood and forestry industries earned VNĐ13 trillion ($575 million) of revenue in 2017.