Almost four years have passed since Russia announced measures aiming at prohibiting imports into the country of a wide range of food products. This includes meat and meat products, fish and fish products, milk and dairy products, and fruit and vegetables as main categories, originating from the USA, EU, Canada, Australia and Norway. This was in retaliation for the sanctions imposed by those countries on Russia over the events in Ukraine. In the following years the food embargo was prolonged and extended to even more countries and products. 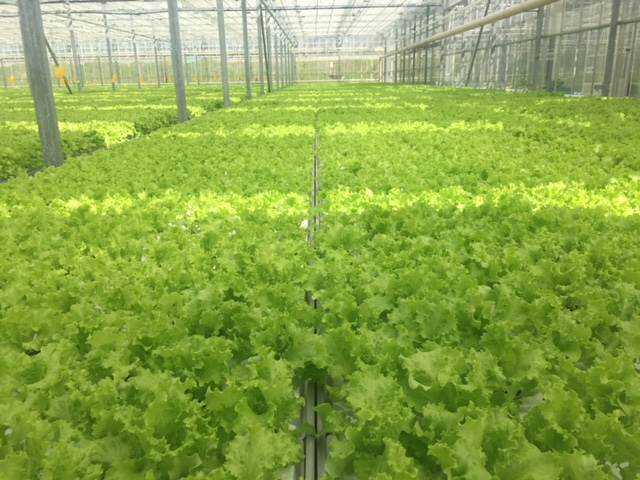 What impact did it have for the access of the Dutch food products to the Russian market? Well, the devil is not so black as he is painted. Despite the Russian counter sanctions:

Russia is stimulating its agricultural development and production and for that reason there is a growing demand for the Dutch genetic material, technology, knowledge and practical training. And, what a coincidence, such products as breeding cattle, semen, hatching eggs, greenhouse equipment, storage facilities and machinery, seeds and seed potatoes are outside the scope of the ban.

The Dutch export of flowers and ornamental plants (over 208 million euro) to the Russian Federation is growing as well. This also means more inspections to be implemented by the Russian phytosanitary authorities in The Netherlands, as it’s a main requirement for export of plants for planting. 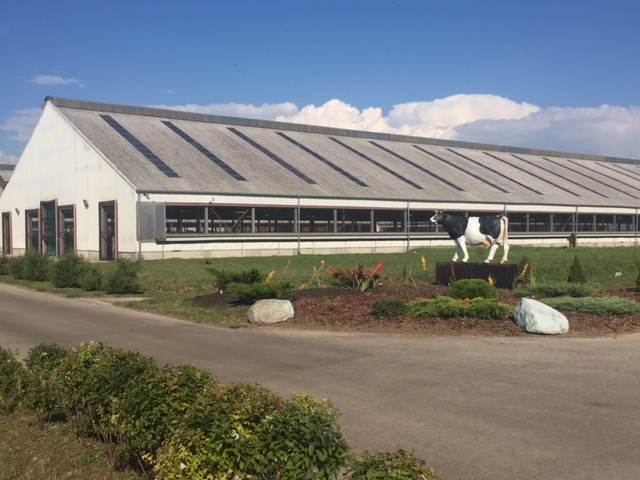 Furthermore, it is worth emphasizing the importance and impact on agricultural trade with The Netherlands of the Eurasian Economic Union (EAEU) – regional integration of Russia, Belarus, Kazakhstan, Kyrgyzstan and Armenia. This means an ongoing harmonization of phytosanitary and veterinary policy and legislation between the member-states of the EAEU.

For the agricultural team at the Netherlands embassy in Moscow, this means that it is also dealing with market access issues with Belarus (transit, re-export, etc.) and is promoting Government to Government cooperation on technical level with both Russia (on electronic veterinary certification) and Belarus (on phytosanitary issues and electronic veterinary certification). By cooperating on a topic like electronic certification, The Netherlands and EAEU are supporting digitalization as a prominent trend and making a contribution to combat fraud.

Although high-level bilateral meetings became problematic, technical meetings are essential to keep the co-operation going. The Netherlands continues to be engaged in the regular dialogue on market access issues with the Russian experts and authorities, at all appropriate fora. 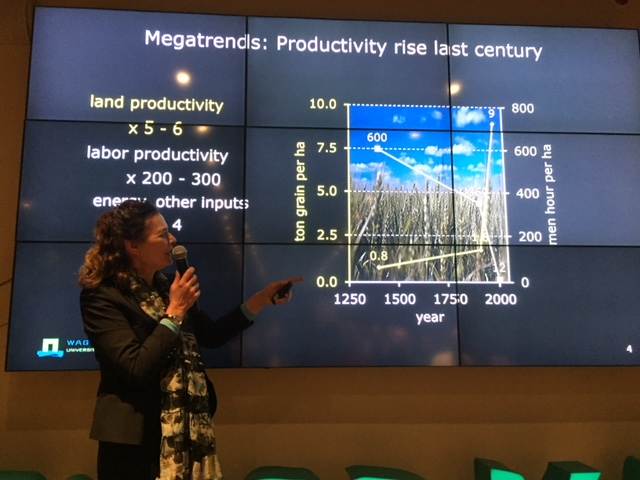 As for the outlook, it’s superfluous to be an Oracle to predict that the food embargo will not be lifted any time soon. Import substitution and localization, policy pursued by Russia, made the Dutch exporters re-orient towards new markets and turn a bad situation into a new and good one (threats into new opportunities) by supplying products, which Russia badly lacks for developing its own agricultural sector. And by developing its agricultural production, the Russian Federation is able to contribute to feed the growing population on our planet Earth.

If there is a thaw in relations in the mid to long term and the sanctions are lifted, new non-tariff barriers to trade may be put forward by Russia to protect its domestic producers. 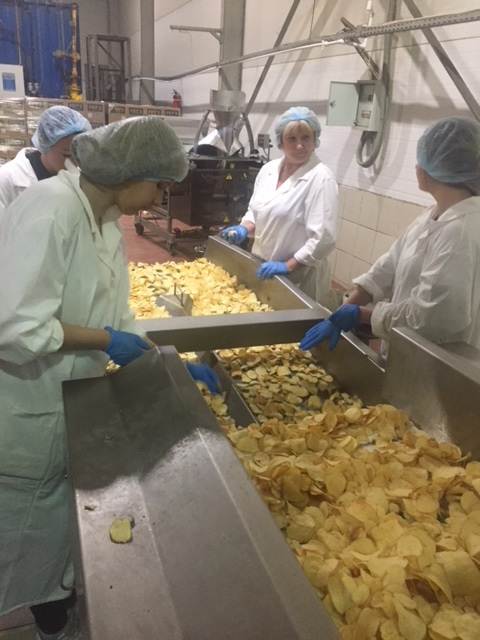