Cuba seeks to increase exports of non-conventional agricultural products like honey, charcoal, coffee and pine resin to various markets around the world and contribute to the government's strategy of diversification of foreign markets. 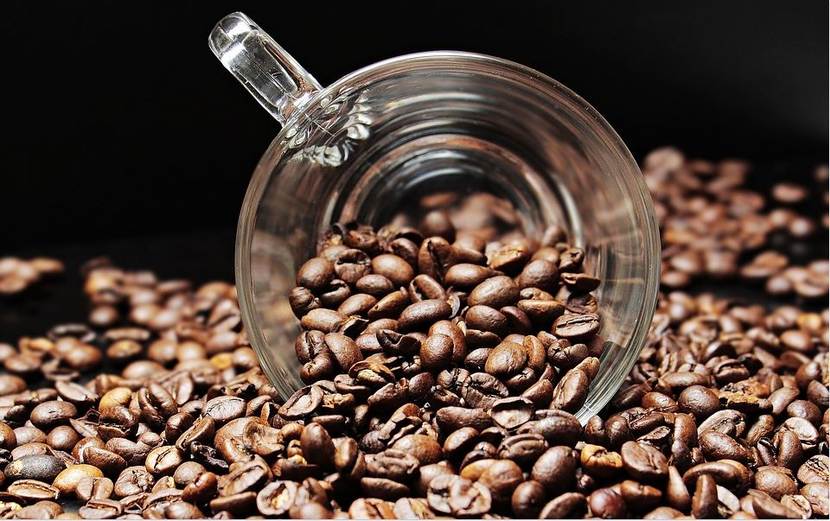 According to top officials at the island's Agroforestry Group (GAF), part of the Ministry of Agriculture, the group plans to generate 34 million U.S. dollars through the export of its leading products.

Beekeeping and its products

Forteza explained that beekeeping and the products derived from it, like honey, wax and royal jelly, generate the most income to the group, with an average of 28 million dollars in exports each year.

These sound returns are the reason that investments are heavily concentrated on the industry, specifically in the installation of honey processing plants and smaller product packaging. 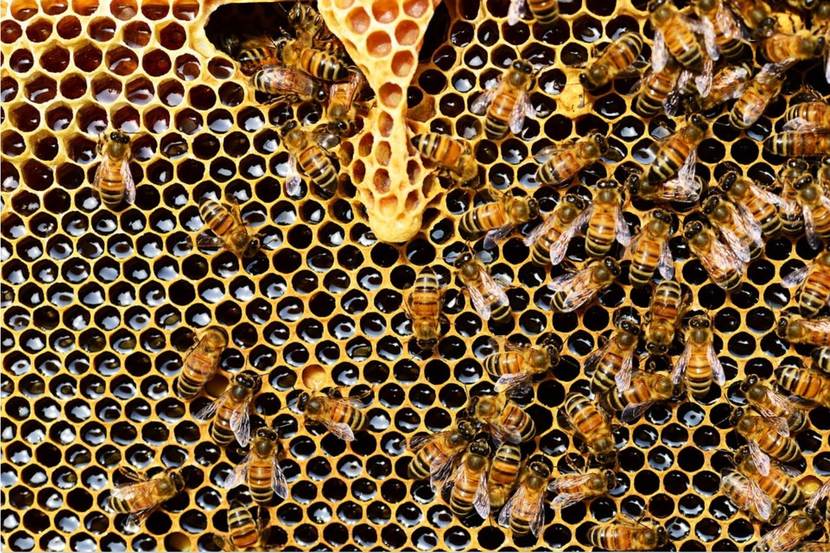 "We seek to create added value for our beekeeping industry that goes beyond the production of honey. We want to develop our own marketing and production structures," Forteza said.

Mercedes de la Cruz, acting director of marketing at GAF, said that the main market for Cuban honey is Europe, with Germany in the highest demand.

The group is also exploring markets in other countries, such as Canada, Costa Rica, Colombia and China.

"The goal is to increase the added value of our products by producing smaller and more varied formats that sell for a higher price. In the case of honey, the price is above 4,000 dollars per ton," De la Cruz said.

Cuba currently exports its honey in large formats to various markets in Europe.

Lazaro Garcia, director of honey producer Apicuba, explained that each year Cuba produces about 8,000 tons of honey, of which around 95 percent is destined for exports.

The producer's intention, according to Garcia, is to have a total of 220,000 hives, increasing production in the near future to 15,000 tons of honey annually. If current prices are maintained, the honey production could generate 61 million dollars.

Another promising product of the group is charcoal, with exports of more than 28,000 tons, mostly sent to Europe, particularly Turkey, Greece, Spain and Italy.

De la Cruz said that currently seven state companies are producing charcoal, which is expected to reach 130,000 tons for export this year.

These favorable results came from the diversification of charcoal production from highly valued hardwoods and African marabou which is abundant in Cuba.

Increasing coffee production on the island is another objective of the agricultural group, which is expected to grow substantially.

According to Forteza, the group is collaborating with Vietnam to develop high-quality coffee after last year's all-time low production rate because of storms.

"We want to develop our own high-quality Arabica coffee in Vietnam and their robust coffee here in Cuba. This project is focused on the eastern provinces of Granma and Santiago in Cuba and we plan to extend it to other areas," he said.

Despite the industry's setbacks, significant steps have been taken, such as the introduction of ecological coffee bean pulpers.

"We also improved the technology in the two plants we have in Guantanamo and Santiago in Cuba, which has raised the quality of our strongest product," Forteza said.

Currently Japan is the main market for Cuban Arabica coffee, purchasing the product for around 10,000 dollars per ton.

Cuba is also engaged in diversifying and expanding production of other items like pine resin, cocoa, coconut and henequen plant fibers to bring in foreign currency and replace imports.