Spain and other 5 MS, against CAP cuts

On May 31, France, Portugal, Ireland, Greece, Finland and Spain have agreed on  a common position to demand the EC that the CAP reform should not cut “even a single euro” from the budget allocated to agriculture. 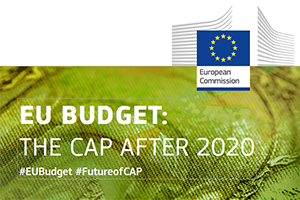 This is what the Spanish Minister García Tejerina declared after holding a meeting in Madrid in which six member states have agreed on a memorandum rejecting the CAP cuts announced by the CE.

The document will be presented at the ministers’ council on June 18.