Farmland prices in Romania range from EUR2,500 to EUR10,000 per hectare, depending on their site, and the trading trend will remain high in 2018 too, after a total 100,000 hectares were traded in 2017, Robert Rekkers, general manager of Credit IFN, told an annual conference organized by Agricover.

Arable land prices have doubled and tripled in certain areas, since 2012, when Rekkers, a former banker, joined Agricover, and the growth trend will be kept until 2020, even if not at the rate registered so far. 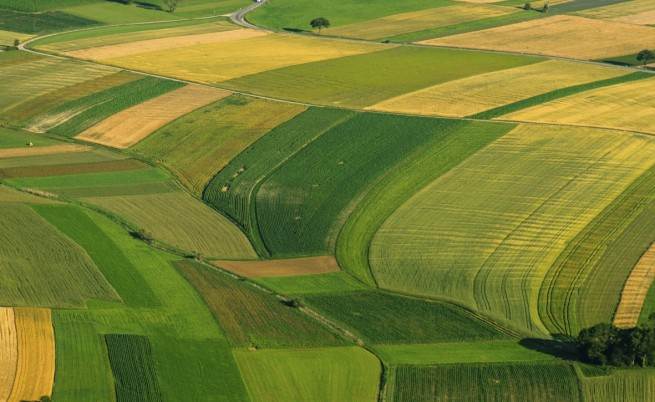