30% of Spanish primary energy consumption is spent on food

The analysis of the life cycle of the Spanish agro-food sector in energy terms allows to detect its inefficiencies but also to indicate where to act to bet on a more sustainable system, according to a research carried out at the University Pablo Olavide from Sevilla. 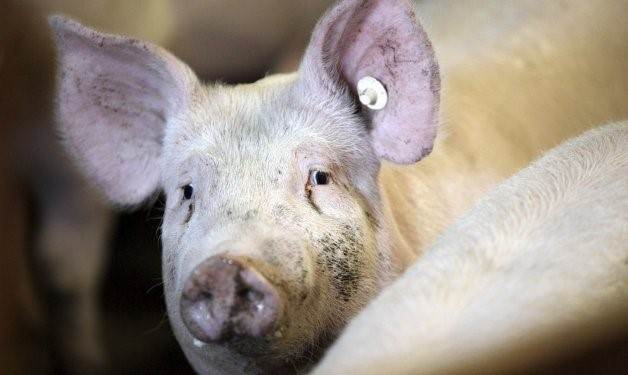 The actions linked to the agro-food model, from production to households’ consumption, spend 30% of primary energy in Spain, a “high” percentage that shows that it is “unsustainable”, according the researcher Manuel González de Molina.

This data is the result of a study that shows that “everything related to food production has a huge impact on the environment and the economy”, given its high energy costs.

The life cycle analysis carried out by Prof. González de Molina allows us to calculate the amount of energy that it is invested in each process, as well as to detect the “inefficiencies of the system” to know where the problems are in Spain: “transport, import, inputs and intensive livestock”.

For the researcher, transport is the process that most primary energy consumes, “25.8% of total consumption”, because in Spain “food travels a lot”.

Gonzalez de Molina states that to feed an “oversized livestock sector”, “huge amounts of transgenic soy and maize” are imported, while claiming that in Spain there are about 6.5 million hectares abandoned or underutilized so that “we are increasingly dependent on imports”.

He also indicates that the changes in production, “more oriented towards animal protein”, have favored a modification in consumption patterns which have distanced the Spanish population from the Mediterranean Diet, “with consequences on health and for the environment”.

He criticizes that part of the meat consumption’s increase is due to “its prices”; today “a kilo of meat is more competitive than a kilo of fruit or vegetables”, which influences “a bad and very unbalanced diet”.

Part of these problems could be tackled “linking livestock farming with the territory, encouraging extensive livestock raising and promoting  a more sustainable agriculture”, which in the long run would promote an agro-food model with less environmental impact.

Prof. González de Molina adds that, in order to start the change, the food real costs must emerge, since, although intensive farming generates “cheaper products”, they are so because “we all pay, for example, the water nitrate decontamination or the treatment of waste generated in agriculture”.