ThaiBev set to buy 51 percent of Sabeco through Vietnamese unit

Thai Beverage will bid as a domestic investor in the Sabeco stake sale as it aims to dodge the foreign ownership limit in Vietnam's leading brewery. 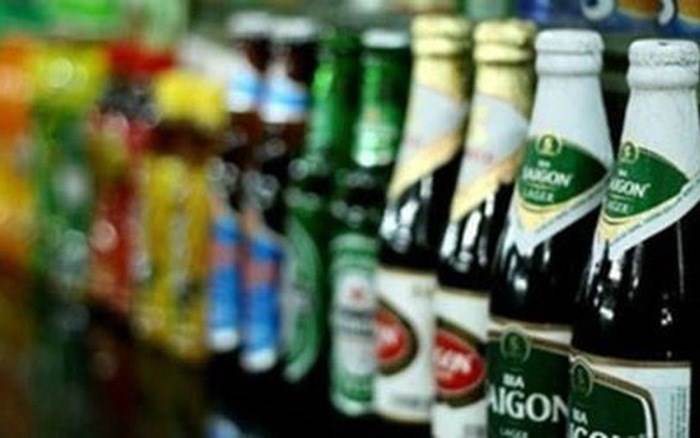 In its press release, the Ministry of Industry and Trade (MoIT) announced that Vietnam Beverage Company Limited is the only investor to register buying 51 per cent of Sabecos shares at next week's auction.

The recently established Vietnam Beverage is a wholly-owned subsidiary of Vietnam F&B Alliance Investment JSC, which is 49 per cent owned by Thai Beverage. As foreign ownership at Vietnam Beverage is below the 51 per cent threshold set by Vietnamese law, the company will join the Sabeco bidding as a domestic investor. MoIT also acknowledged this fact in the statement.

Analysts pointed out that camouflaging as a Vietnamese investor is ThaiBev’s strategy to avoid the 39 per cent foreign ownership cap set at the auction. Via Vietnam Beverage, the Thai beer giant looks set to buy 51 per cent of Sabeco’s shares next week, a move that has been on the books for three years since owner Charoen Sirivadhanabhakdi publicly expressed interest in Vietnam’s number-one brewery.

In response to MoIT’s announcement, ThaiBev declined making a formal bid. In a statement posted on the corporation’s website on December 14, the beer giant said, “Vietnam Beverage has not submitted the registration form for participating in the bid, submitted any bid or reached any agreement or decision to acquire a stake in Sabeco.”

According to MoIT, the final details on ThaiBev’s participation can only be released on December 17, the last day of registration before the bidding. So far, it also remains unclear whether other beer companies in the region have registered to buy a minority stake of less than 25 per cent.

The $5-billion auction is due to take place at 2.30 PM on December 18 at the Ho Chi Minh City Stock Exchange.