The International Exhibition on farm, agriculture industry and supply expo was opened earlier today at Indonesia Convention Exhibition, BSD Tangerang. The expo will be held 4 days from 6-9 December 2017.

This is the first year Krista exhibition organize this expo, 50 companies taking part in the event. Among those companies, The Ministry of Agriculture is taking part on the booth and gave a presentation how the plants of vegetables and fruits can be grow at home with less soil, harvest then cooking, and finally serve on the table. The Australian Trade and Investment Commission and EIBN also participate in this event. There are a numbers of association taking part on this event Indonesia Agriculture Machinery Association (ALSINTANI), Indonesia Palm Oil Board (DMSI), Association Cacao Indonesia (ASKINDO), Association Animal Drugs Indonesia (ASOHI), Cold & Chain Association, Horticulture Farmers Indonesia (ASPPEHORTI), etc. 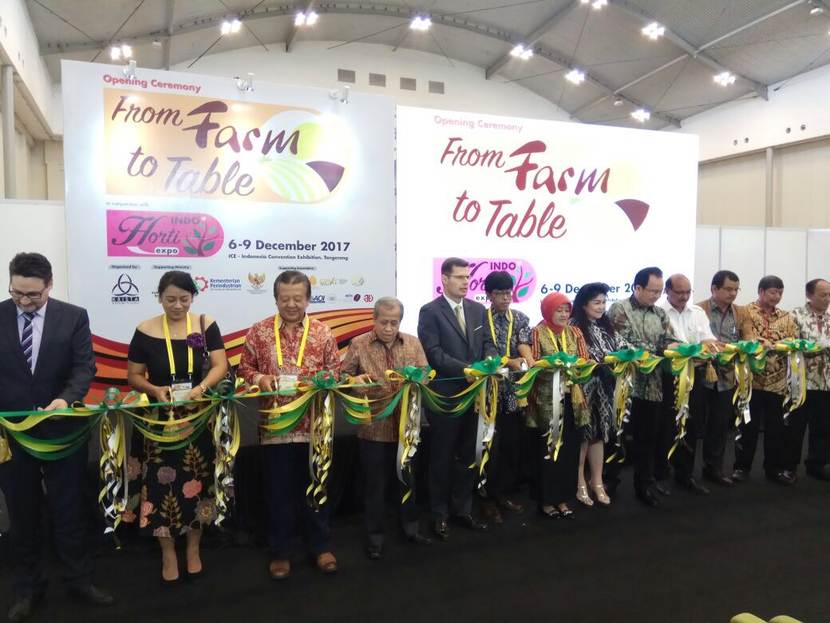 The Opening of FFTT 2017, Tangerang, Indonesia

This event held to improve the economic growth and food industry in Indonesia with the theme of horticulture in the future. One company called Hydro farm that has farmland in Tangerang and Bogor area, they provide vegetables and fruits for urban farming. They imported the system and media for Hydroponic plants from Netherlands and Sweden. Meanwhile the seeds are from East West Seed/Panah Merah only for lettuces. They sell their products also to Farmers Markets and Carrefour in a pots.

Meanwhile, Indonesia Fruits and Vegetables Association is keen to work with the Netherlands companies on Tapiocas. The Association have more than 30 members and part of it are from tapiocas producer. Interest Dutch companies please contact Jak-lnv@minbuza.nl or phone +62 21 5241029

The Ministry of Agriculture's booth 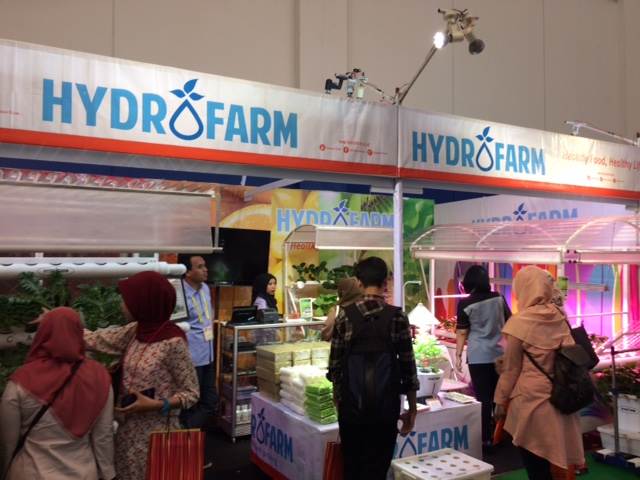 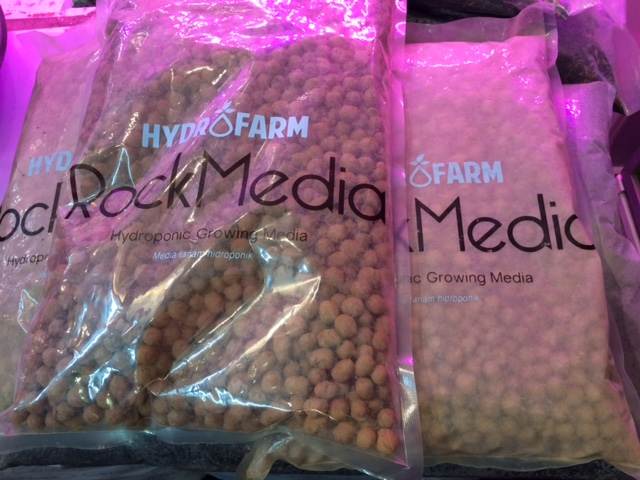 The Rocks Media imported from the Netherlands