Minister, Chairman of the Government Office, Mai Tien Dung, has urged the Ministry of Agriculture and Rural Development (MARD) to simplify quality control procedures to facilitate imports and exports. 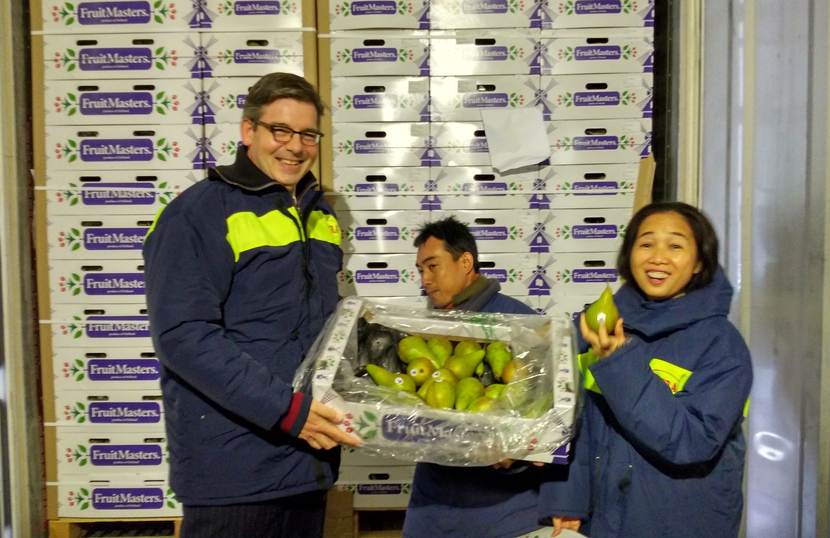 Speaking at a working session this week, Dung said that the ministry had achieved significant results in administrative reforms, but overlaps in management persisted and some procedures remained complicated, hindering the circulation of goods.

He said that while some agricultural products needed to be checked by more than one department under the ministry, there was still a lot of duplication of checks by several ministries.

Dung said quality checks still accounted for 72 percent of the total time for customs clearance, and added that further efforts were needed to simplify procedures to speed up the process.

“What can be removed, should be removed. What must be kept, should be simplified,” he said and stressed on the need for early issuance of national standards to guide efficient checks.

In addition, the ministry would also reduce the categories of products, which must be checked before export, while implementing a risk-based management approach.

For products, which are now subjected to duplicated checks by MARD, MoIT and the Ministry of Health, Tuan said that the ministry would propose to the Government to hold just one ministry responsible.